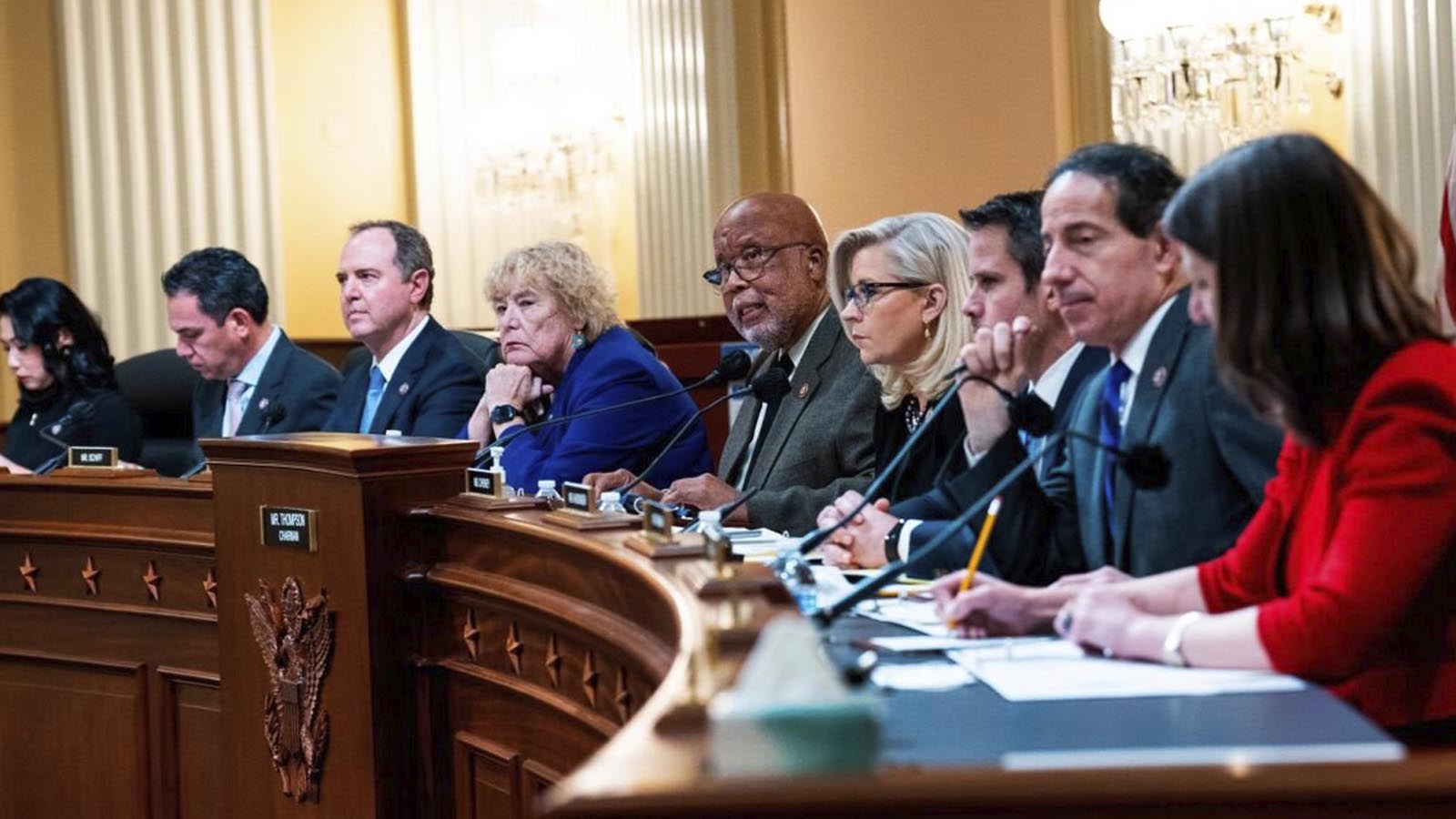 The leak is believed to have been an accident, and the data have since been removed, the Washington Post reported. The Social Security numbers were listed in the White House guest book, which was included in the Jan. 6 committee’s final report. The Social Security numbers of visitors were listed next to their names and were supposed to have been redacted in the version released to the public.

At least three members of former President Donald Trump’s Cabinet were affected by the leak, along with other big names such as Govs. Kristi Noem of North Dakota, Greg Abbott of Texas, and Henry McMaster of South Carolina and former Housing and Urban Development Secretary Ben Carson.

“Whether it was a careless and sloppy handling of records or a deliberate disregard of decorum, either scenario is a perfunctory and callous display of government and a frightening reminder of the current state in Washington,” Carson told the Washington Post. “President Reagan was a savant indeed — the nine most frightening words to hear are, ‘I am from the government and here to help.’”

Those affected apparently weren’t notified of the leak.

“To my knowledge, we were not notified. The governor was not notified,” Noem spokesman Ian Fury told the outlet.

The major breach in privacy, presenting a gold mine for hostile intelligence agencies and identity thieves, leaves open the question as to how an apparently prestigious government committee could have allowed for such a massive error.

A former Jan. 6 committee aide said, “Records released publicly underwent a review process to redact personal details and other sensitive information … Any release of such information was inadvertent.”

The Government Publishing Office originally published the material, but the National Archives appeared to blame the leak on the Jan. 6 committee itself.