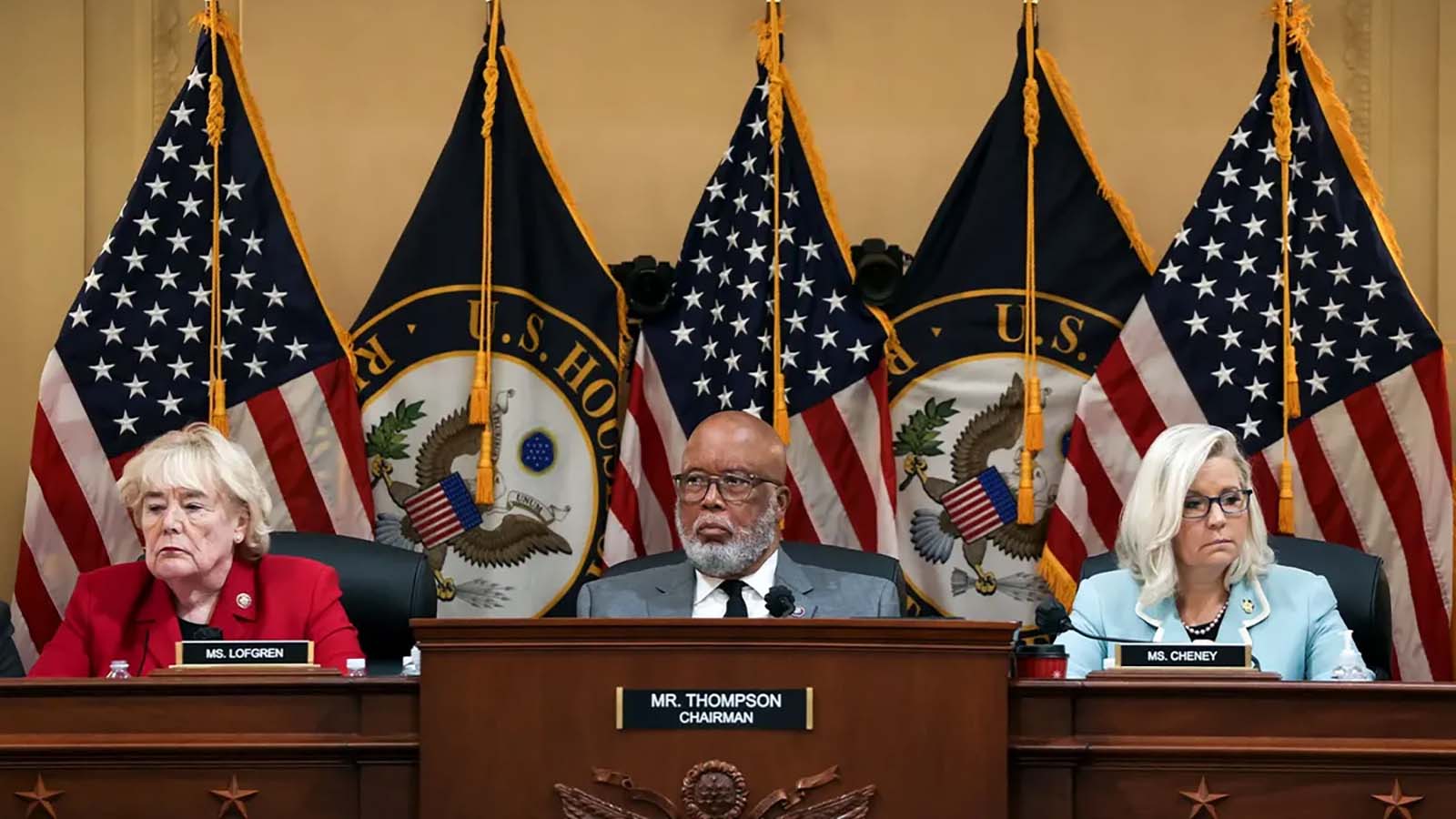 Tuesday has certainly been a consequential day for former and potentially future President Donald Trump and his already announced plans to run again in 2024.

The Trump Organization and Trump Payroll Corporation were found guilty on multiple tax charges by a New York City jury and ordered to pay a $1.6 million fine. Tuesday also brought the announcement that the January 6 select committee will make criminal referrals, as announced by the chairman, Rep. Bennie Thompson (D-MS).

It’s worth noting how consequential the days’ developments will be for Trump may not be known just yet. This is because the case out of New York City did not actually charge Trump or his adult children. It’s also not clear as to how directly Trump will be impacted by the criminal referrals from the select committee.

Bonchie, writing at our sister site of RedState, acknowledges as much about the referrals, but still stresses the impact on Trump, with the headline “January 6th Committee Announces Criminal Referrals, and Donald Trump Is in Trouble.”

From a recently updated CNN report:

Thompson, a Mississippi Democrat, said the committee has not narrowed down the universe of individuals who may be referred.

Asked whether Thompson believed any witnesses perjured themselves, he said, “that’s part of the discussion.”

When the panel makes referrals, Thompson said it will be a separate document from the panel’s final report that will be sent to DOJ.

A source tells CNN the criminal referrals the January 6 committee will ultimately be making “will be focused on the main organizers and leaders of the attacks.”

A subcommittee of members was tasked with providing options to the full committee about how to present evidence of possible obstruction, possible perjury and possible witness tampering as well as potential criminal referrals to the Department of Justice, according to multiple sources familiar with the committee’s work.

The decision of whether to issue criminal referrals has loomed large over the committee. Members on the panel have been in wide agreement that former President Donald Trump and some of his closest allies have committed a crime when he pushed a conspiracy to prevent the peaceful transfer of power, as they’ve laid out in their hearings. But they have long been split over what to do about it, including whether to make a criminal referral of Trump to the Justice Department.

In the past, the question has led to a vigorous, at times contentious, debate among committee members, sources have said. Those who previously said criminal referrals are not necessary to close out the panel’s investigation say the committee lacks prosecutorial powers, and that the Justice Department does not need Congress to investigate crimes as it has its own criminal investigations into the Capitol attack that are ongoing.

Still, the idea of a criminal referral of Trump, even if entirely symbolic in nature, has hung like a shadow over the panel since it was first formed, and many members felt it was a necessary measure in order to complete its work.

Although only merely alluded to in the CNN report, soon-to-be-former Rep. Liz Cheney (R-WY), who serves as the select committee’s vice chair, has made taking down Trump such a preoccupation that it has irked staff in the process.

Just days before Tuesday’s announcement, Rep. Pete Aguilar (D-CA) appeared on CBS News’ “Face the Nation,” as a member of incoming House Democratic leadership, but also to discuss his role on the select committee. He was not so willing to speak directly about a criminal referral against Trump.

“I’m not going to get ahead of what our report may or may not say,” he said. While Aguilar did go on to say, “I think it’s pretty clear, based on the evidence, based on the hearings that we’ve done, who was responsible,” he stuck to how “right now we’re to the point, we have a couple of weeks remaining here.”

Regards of whom the referrals affect, a silver lining is that this is likely the end of the line for the work from the select committee, which is not likely to continue once new members of Congress are sworn in. A significant portion of its members, including Reps. Cheney, Adam Kinzinger (R-IL), Stephanie Murphy (D-FL), and Elaine Luria (D-VA) will not return for the 118th Congress, having lost their races or chosen to retire rather than lose.

From the CNN report:

A select committee spokesperson confirmed to CNN that criminal referrals will be “considered as a final part” of the panel’s work.

“The Committee has determined that referrals to outside entities should be considered as a final part of its work. The committee will make decisions about specifics in the days ahead,” the spokesperson said.