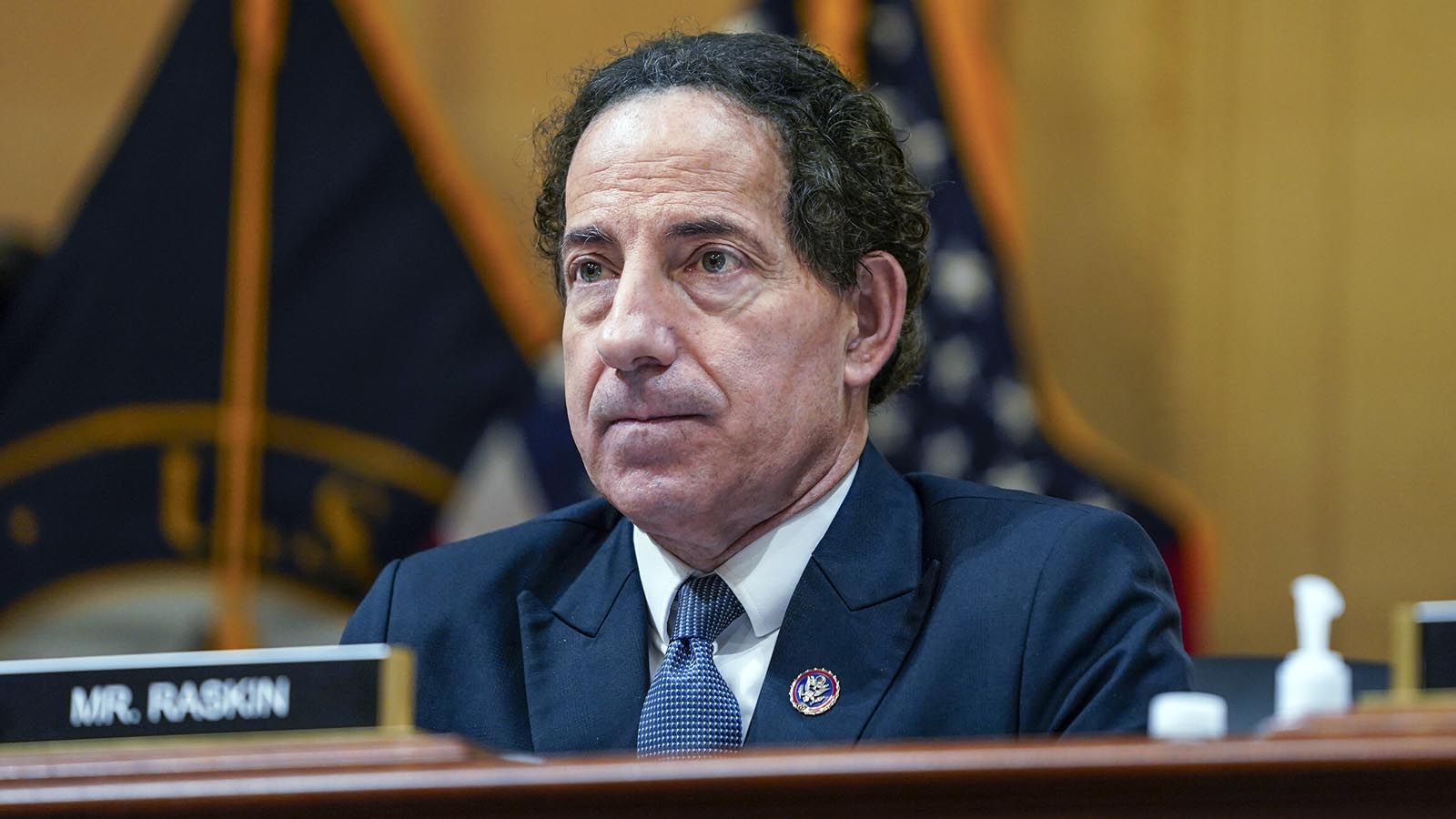 Rep. Jamie Raskin, D-Md., on Wednesday announced that he has been diagnosed with “a serious but curable form of cancer” called Diffuse Large B Cell Lymphoma.

Raskin, who was the lead impeachment manager for former President Donald Trump’s second impeachment and is now on the Jan. 6 Committee, made the announcement about his cancer in a press release.

“After several days of tests, I have been diagnosed with Diffuse Large B Cell Lymphoma, which is a serious but curable form of cancer,” he said. “I am about to embark on a course of chemo-immunotherapy on an outpatient basis at Med Star Georgetown University Hospital and Lombardi Comprehensive Cancer Center. Prognosis for most people in my situation is excellent after four months of treatment.”

Raskin said he expects to be able to continue working as he goes through treatment but was told by his doctors to be cautious and try to reduce unnecessary exposure to COVID-19, the flu or any other viruses.

The concern is that chemotherapy can make the body’s immune system vulnerable to viruses.

“I am advised that it also causes hair loss and weight gain,” Raskin added.