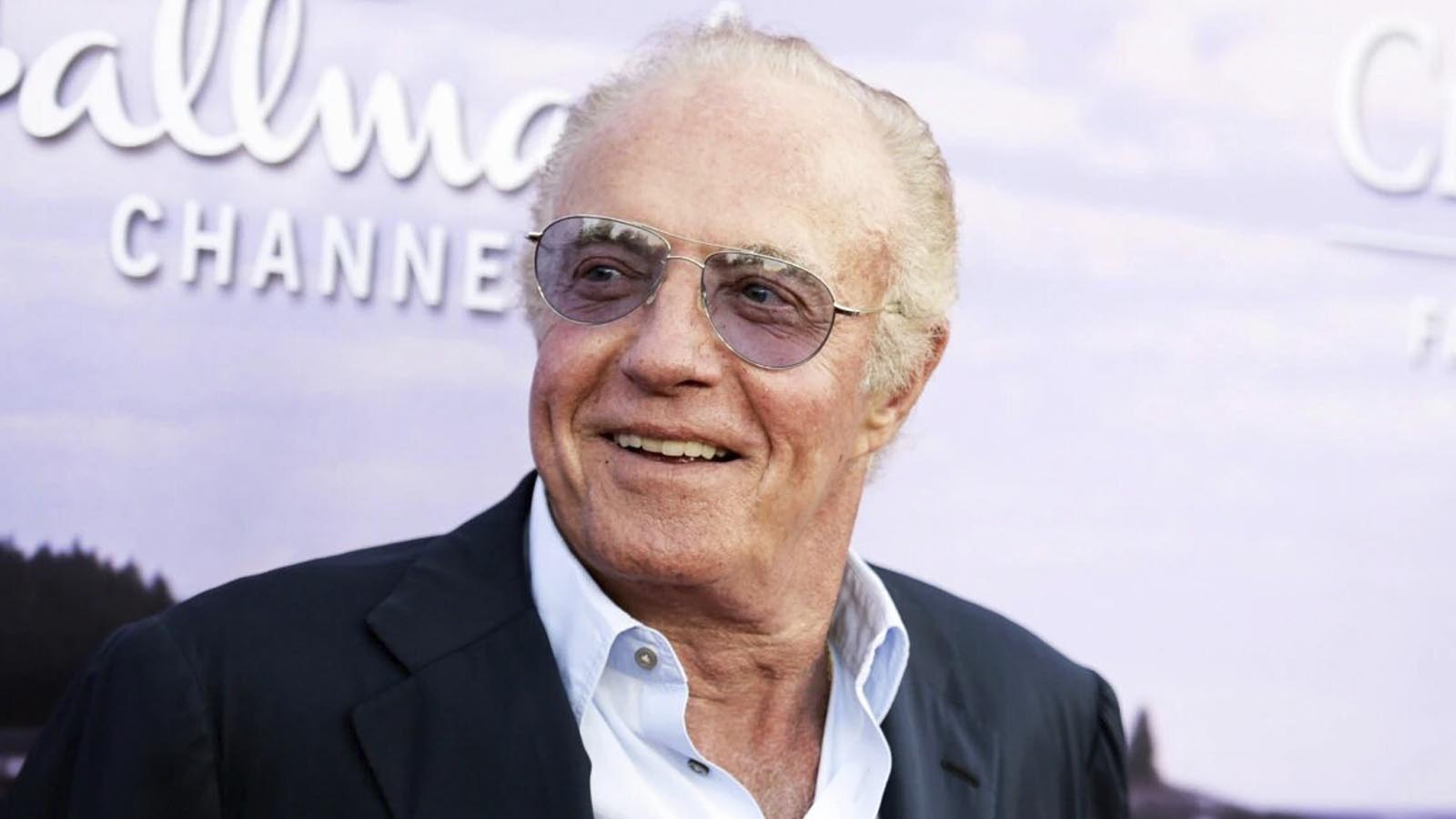 James Caan, star of “The Godfather” “Elf” and “Misery,” died earlier this month due to heart problems.

According to the actor’s death certificate obtained by TMZ, Caan died from a heart attack and coronary artery disease. He was 82 years old.

“It is with great sadness that we inform you of the passing of Jimmy on the evening of July 6,” read a statement posted to Caan’s Twitter announcing his death.

“The family appreciates the outpouring of love and heartfelt condolences and asks that you continue to respect their privacy during this difficult time.”

“So sorry to hear the news,” Rob Reiner, who directed Caan in “Misery” tweeted. “I loved working with him. And the only Jew I knew who could calf rope with the best of them. Love to the family.”

Just four months ago, Caan discussed the legendary impact of 1972’s “The Godfather” with The Post, sharing, “One of the things that made ‘The Godfather’ successful, besides brilliant directing and writing and wonderful actors … was that everyone really enjoyed making it, and that comes off on the screen and I think the audience can tell that we were having a good time doing what we were doing up there.”