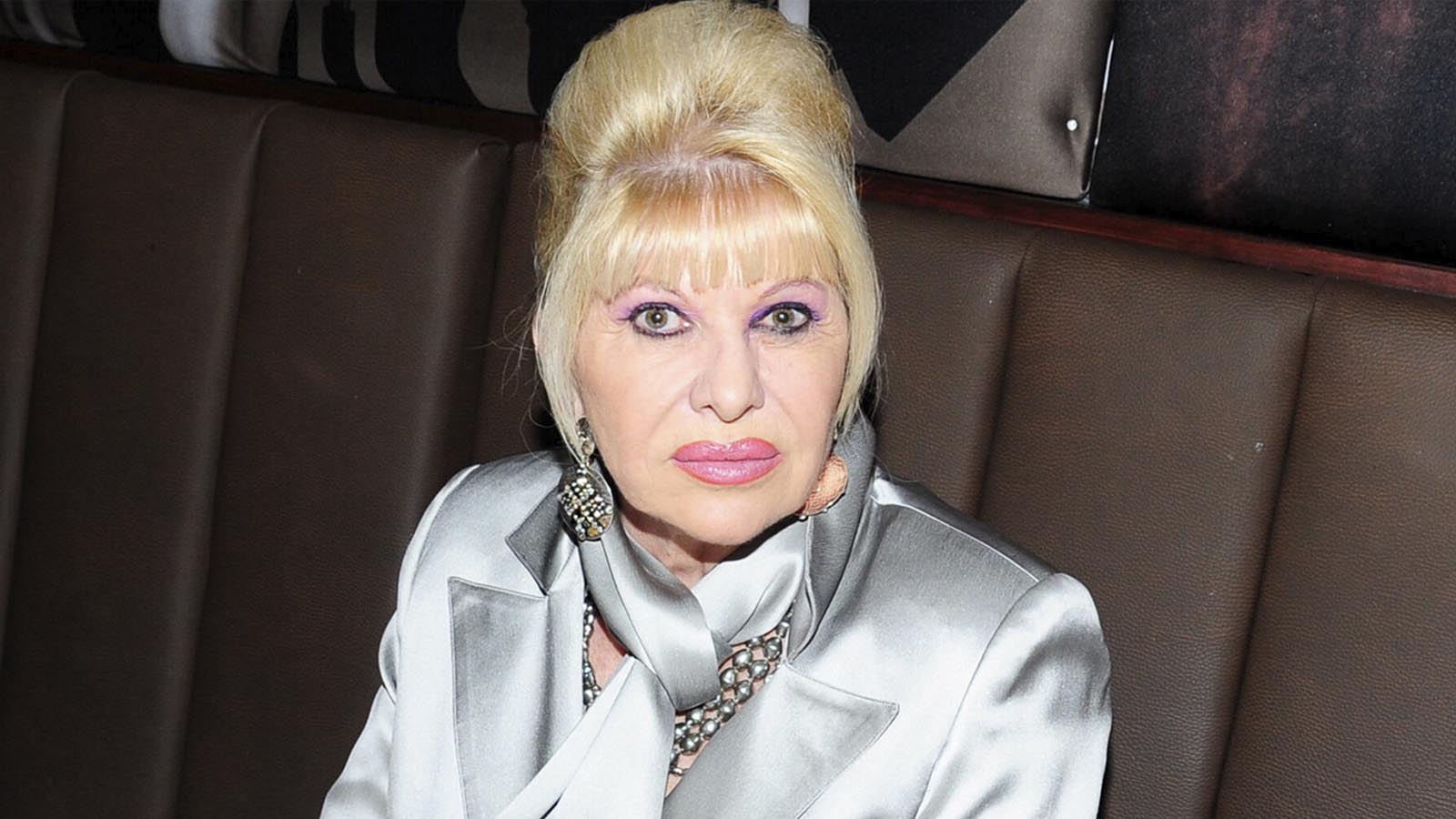 Ivana Trump, the first wife of former President Donald Trump, died unexpectedly on Thursday at the age of 73 after paramedics were called to her home to respond to a person in cardiac arrest.

Local news stations reported that the death is not considered suspicious as she is believed to have passed away from natural causes. City officials will still investigate and release a report on the official cause of death.

“It is with deep sadness that we announce the passing of our beloved mother, Ivana Trump,” Trump’s children said in a statement. “Our mother was an incredible woman — a force in business, a world-class athlete, a radiant beauty, and a caring mother and friend. Ivana Trump was a survivor. She fled from communism and embraced this country. She taught her children grit and toughness, compassion, and determination. She will be dearly missed by her mother, her three children and ten grandchildren.”

Donald Trump announced his ex-wife’s death on Thursday afternoon in a post on social media, writing: “I am very saddened to inform all of those that loved her, of which there are many, that Ivana Trump has passed away at her home in New York City.”

“She was a wonderful, beautiful, and amazing woman, who led a great and inspirational life,” he added. “Her pride and joy were her three children, Donald Jr., Ivanka, and Eric. She was so proud of them, as we were all so proud of her. Rest In Peace, Ivana!”

Ivana Marie Zelnícková was born under communist rule in the former Czechoslovakia. She was athletically gifted growing up as she participated in competitive skiing starting at the age of six and continued skiing through college and reportedly was an alternate for the country’s Olympic team in the 1972.

Ivana Trump later immigrated to Canada in the 1970s where she worked as a ski instructor before starting her modeling career which landed her in New York in 1976 where she quickly met Donald Trump.

Ivana Trump married Donald Trump in 1977. The couple later got divorced in 1992.

The New York Times reported that Ivana Trump was a “critical part” in Donald Trump building his real-estate business, describing her as extremely hard working and with a keen eye for details. At one point she served as vice president for interior design at the Trump Organization.

Ivana Trump and Donald Trump were on good terms in recent years, reportedly speaking as often as once a week, as she supported him politically and encouraged his use of Twitter.

After her marriage to Trump, Ivana Trump married Riccardo Mazzucchelli in 1995. That marriage later ended in 1997.

She later married Rossano Rubicondi in 2008. Her fourth marriage ended in 2009. 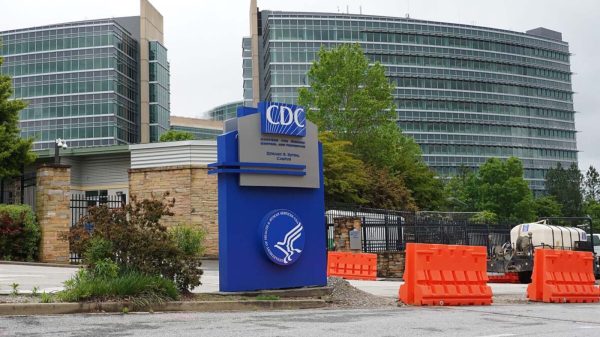