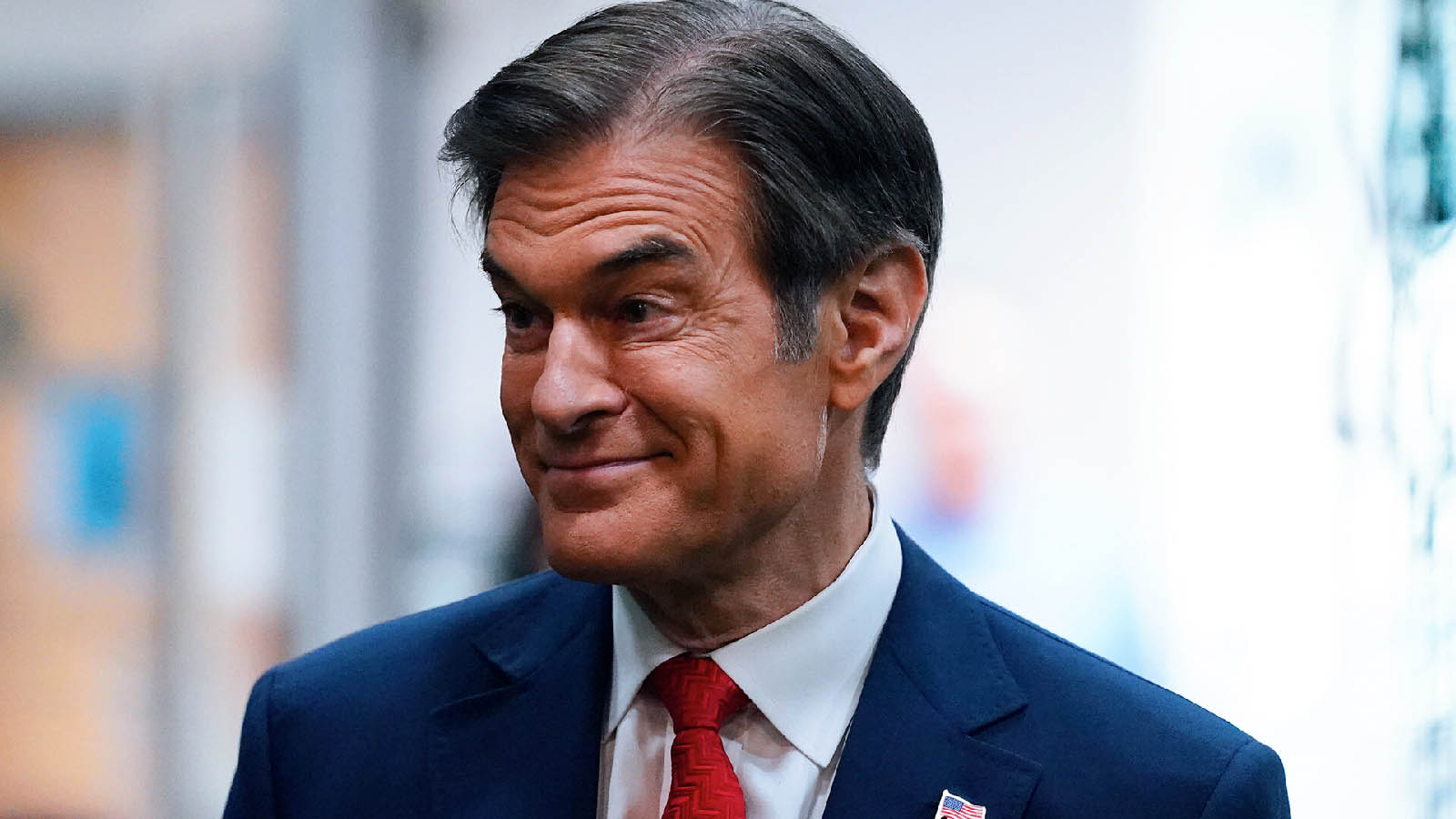 “It’s now clear to me, with the recount largely complete, that we have a nominee. And today, I called Mehmet Oz to congratulate him on his victory, and I told him what I always said to you, that I will do my part to try to unite Republicans and Pennsylvanians behind his candidacy, behind his nomination for the Senate,” McCormick said to supporters at an event. “It is so important for Pennsylvanians, so important that we beat John Fetterman.”

“Tonight is really about all us coming together,” he continued. 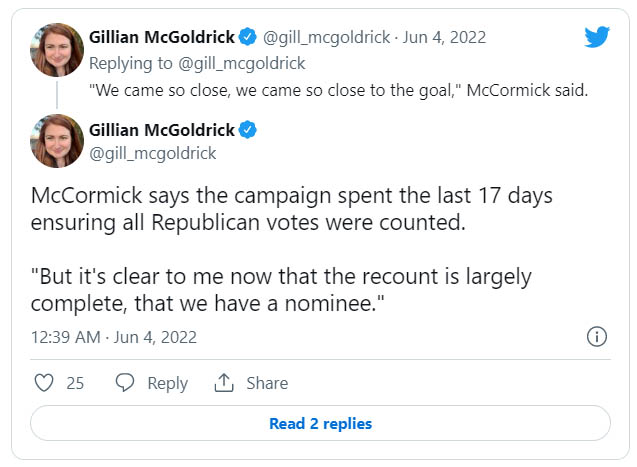 Updated: McCormick campaign said it's dropping court case requesting to count undated mail-in ballots. About 800 of those left, and US Supreme Court was (is?) set to rule if those should be added. But looks like they wouldn't make enough of a difference. https://t.co/UKVttCbNHo

“This evening I received a gracious phone call from David McCormick and am tremendously grateful for his pledge of support in the fall election. We share the goal of a brighter future for Pennsylvania and America. Now that our primary is over, we will make sure that this U.S. Senate seat does not fall into the hands of the radical left, led by John Fetterman. I look forward to campaigning in every corner of the Commonwealth for the next five months to earn the support of every Pennsylvanian,” Oz released in a statement.

As noted Oz, who was endorsed by former President Donald Trump, will go on to face Democrat and Pennsylvania Lieutenant Governor John Fetterman. In recent weeks, Fetterman has undergone heart surgery and has been largely absent from the campaign trail.

"I almost died." John Fetterman, the Democratic nominee for U.S. Senate in Pennsylvania, who is recovering from a stroke, acknowledged that his health issue was a serious one. https://t.co/IFEkBVlJpe