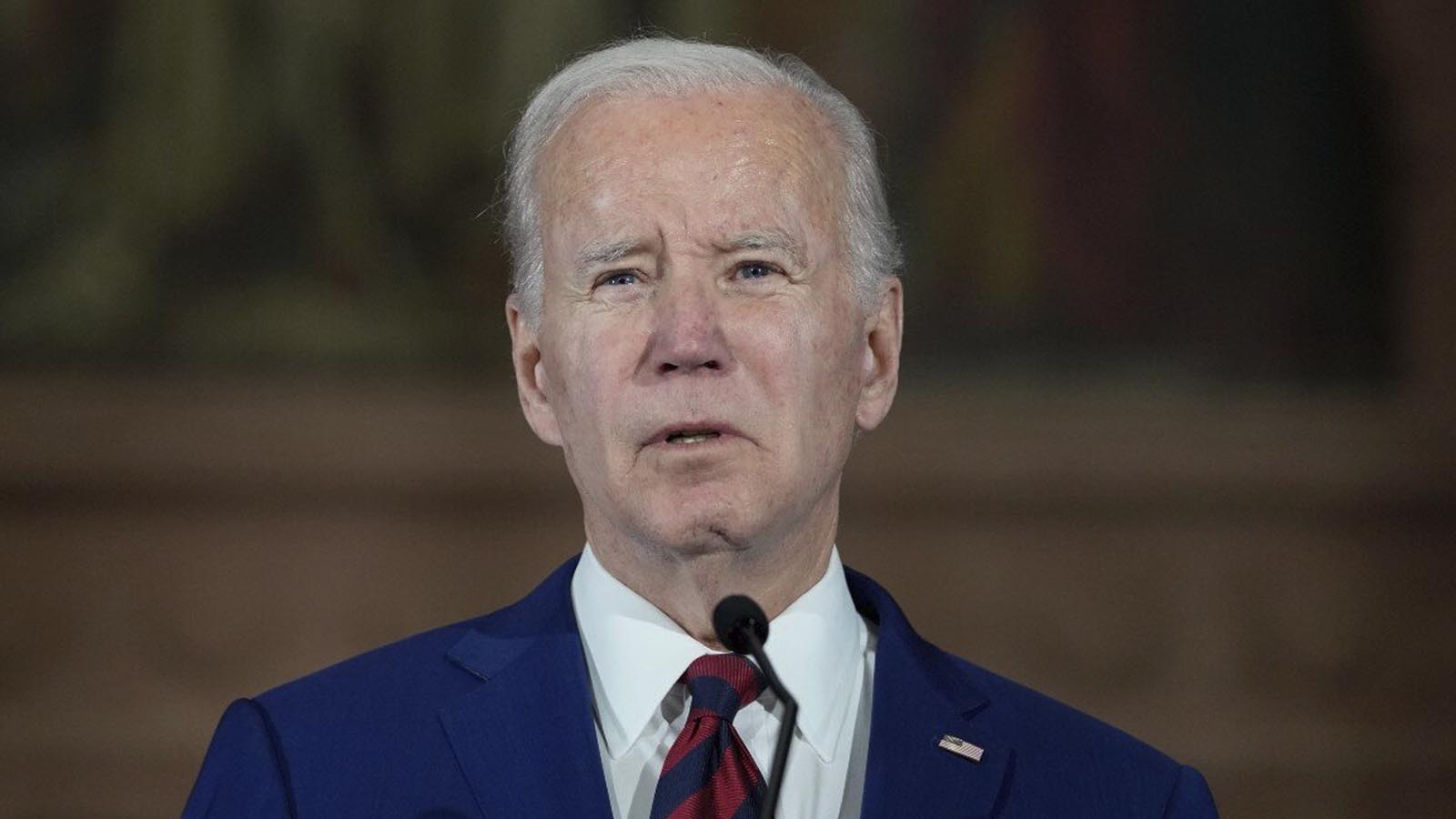 A video from early November that just surfaced this week provides new evidence that President Joe Biden and his administration have, yet again, failed at a key foreign policy objective — reviving the Iran nuke deal — but it’s something Biden doesn’t want to admit publicly or officially.

Biden’s admission of another botched attempt at leadership came on November 4, just before the midterms, in a semi-private conversation on the sidelines of a campaign rally in Oceanside, California, Axios reported.

Video recorded by an attendee shows Biden working the crowd before she asked him to “please announce the JCPOA is dead.” Biden said he wouldn’t make such an announcement “for a lot of reasons” that he didn’t go into.

“It is dead, but we are not gonna announce it,” Biden continued. “Long story.” The woman emphasized that she didn’t want Biden to enter “any deals with the Mullahs” because “they don’t represent us.”

“I know they don’t represent you,” Biden replied. But they will have a nuclear weapon that they’ll represent.”

#BREAKING: @POTUS is asked when he’s going to declare #Iran JCPOA dead and he says: “It is dead but we’re not gonna announce it.” 😂 pic.twitter.com/YjZGmsP5lW

So, that’s it, then? Only someone like Obama or Biden would believe negotiating with Iran on anything but its surrender is a fool’s errand, but now it seems Biden has come around to realize that the country — giving weapons to Russia for use against Ukraine and engaging in a bloody crackdown of women and girls on its own streets — is not likely to play by the rules of some revived JCPOA intended to reform its behavior.

If Biden has indeed abandoned attempts to negotiate with Iran, he has no reason not to hit the regime with sanctions as bad if not worse than what he’s announced against Russia. Biden was going easy on Iran while negotiations were ongoing, but that excuse is gone and Biden has no reason not to inflict severe pain on Iran for its human rights abuses and assistance to Russia. But will he?

Almost immediately after President Biden took the oath of office in January 2021, he and his administration got to work attempting to revive the Obama-negotiated Joint Comprehensive Plan of Action — JCPOA — better known as the Iran Deal. The supposed brainchild of Obama aides Ben Rhodes, Susan Rice, and others was, in fact, a disaster of an agreement that breathed new life into the Iranian regime while not dissuading the tyrants from continuing work toward building nuclear weapon capabilities.

Former President Donald Trump had shredded the deal during his years in office, but for some reason Biden wanted to again allow Iran to enjoy privileges among the nations of the world that are usually reserved for countries that aren’t leading state sponsors of terrorism or trying to build a nuke in order to destroy Israel. And, because it’s Biden, he relied on Russia to negotiate with Iran on our side of the bargaining table, even after Putin invaded Ukraine and the Iranians started supplying weapons to Russia to use against Ukrainians. You can’t make it up.

Along the way, White House and State Department briefings dragged out the importance of reaching a deal because Iran was getting close to the point of having the materials and capabilities to create a nuclear weapon — even admitting that they believed Iran was running out the clock on negotiations to trick the West into playing nice just long enough to have enough material to pose a threat. But now, it seems Biden has admitted his attempts to negotiate a new Iran nuclear deal are officially dead.