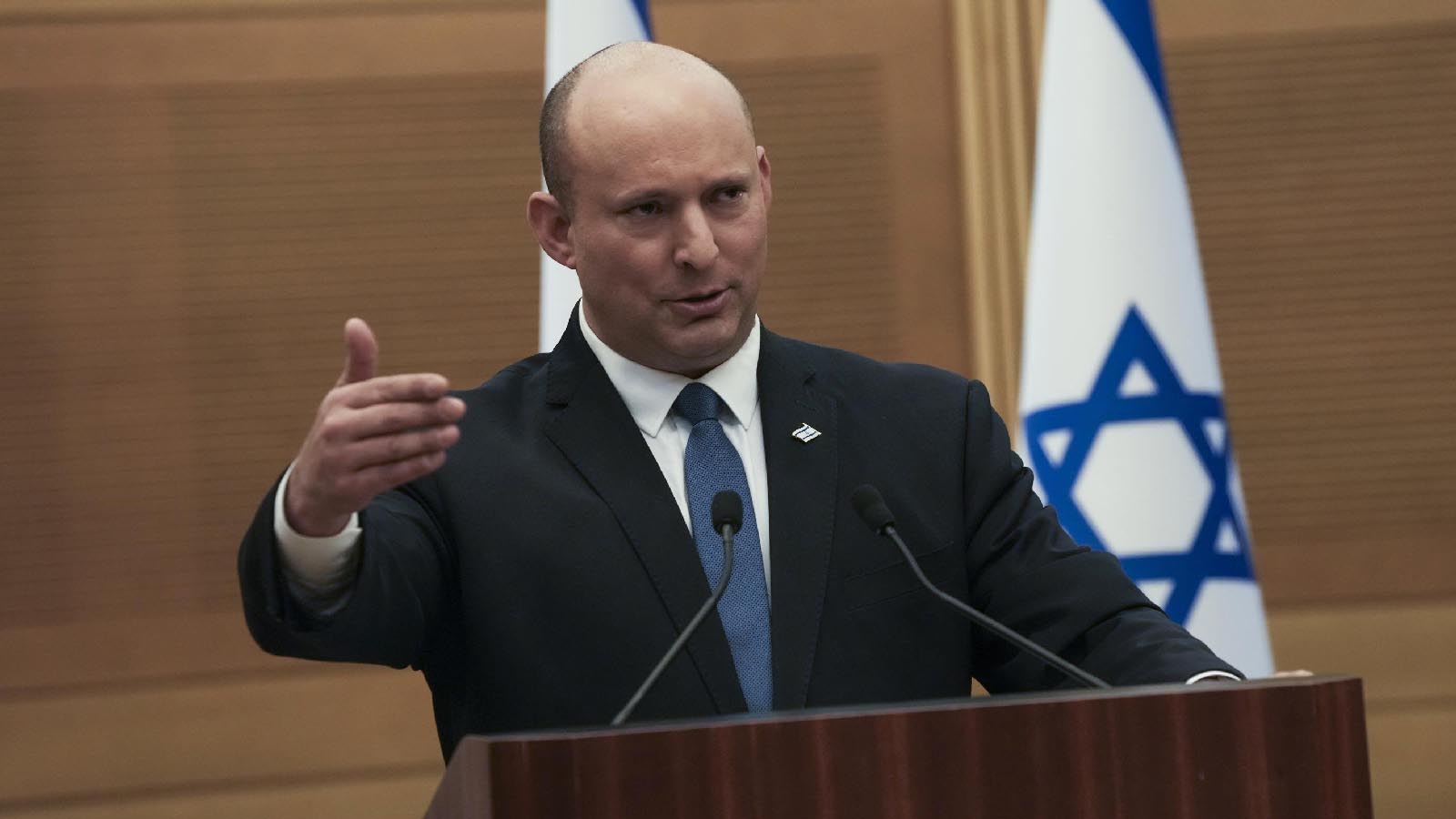 The vote, expected later this year, could bring about the return of a nationalist religious government led by former Prime Minister Benjamin Netanyahu or another prolonged period of political gridlock.

In a nationally televised news conference, Prime Minister Naftali Bennett said it wasn’t easy to disband the government, but he called it “the right decision for Israel.”

The fragile coalition government, which includes parties from across the political spectrum, lost its majority earlier this year and has faced rebellions from different lawmakers in recent weeks.

Foreign Minister Yair Lapid will take over from Bennett on an interim basis in an agreement they announced together.

Bennett listed a series of accomplishments and promised an “orderly” transition.

Lapid thanked Bennett for putting the country ahead of his personal interests.

“Even if we’re going to elections in a few months, our challenges as a state cannot wait,” Lapid said.