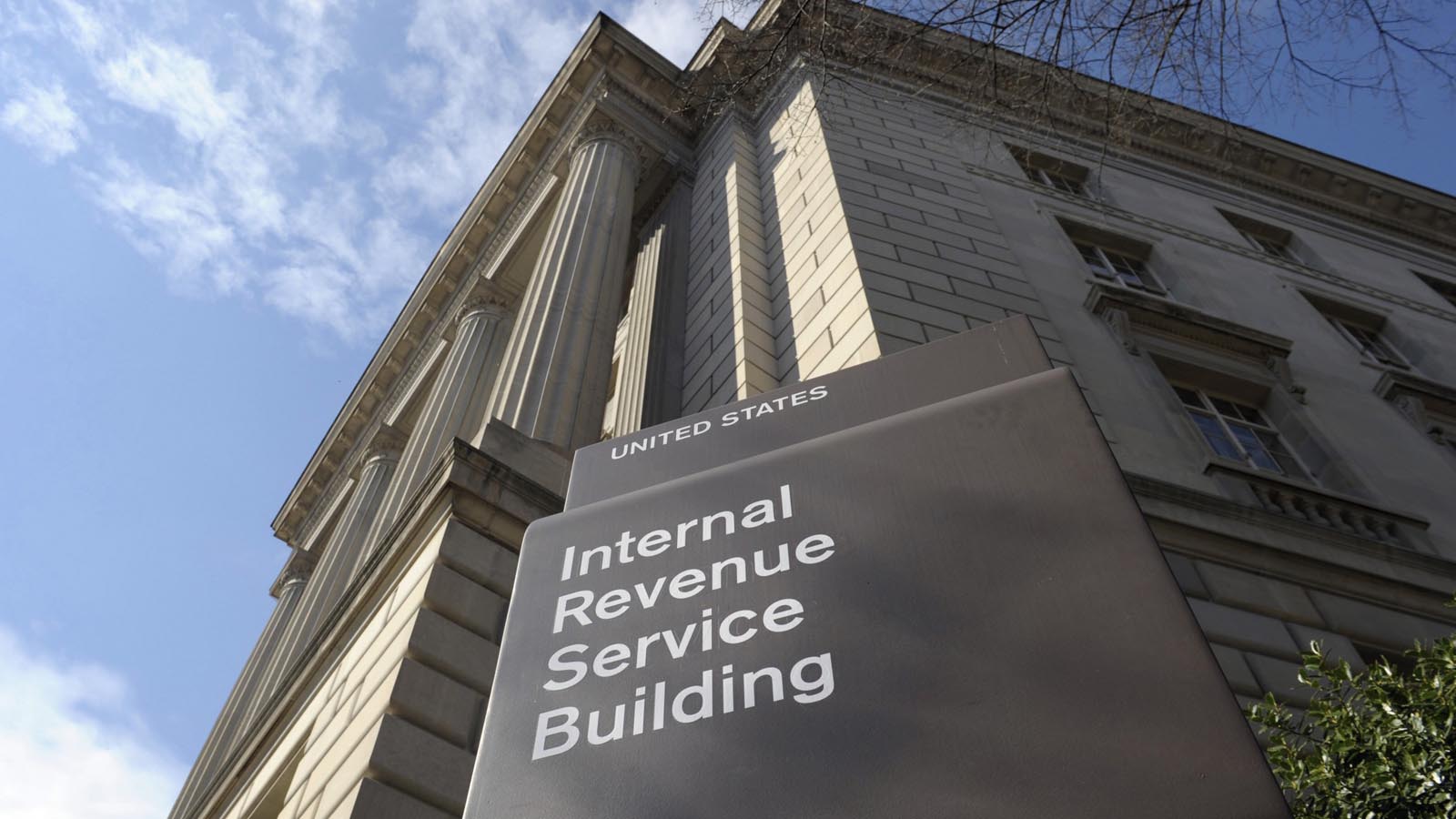 The Treasury Department and Internal Revenue Service (IRS) announced Friday a one year delay to new tax reporting requirements for digital transactions over a $600 threshold.

The delay prevents e-commerce platforms from having to send 1099-K tax forms to users and the IRS starting in 2023. It also gives more time for oppositional lawmakers to raise the revenue threshold, according to The Wall Street Journal (WSJ). 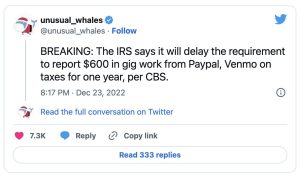 The $600 filing threshold was passed by Congress in 2021 as part of the American Rescue Plan, lowering it from more than $20,000 in revenue and 200 transactions by online sellers. The new threshold was scheduled to take effect in 2022, WSJ reported. The IRS reminded taxpayers of the $600 threshold in a Dec. 6 announcement. A single business transaction over $600 warrants a 1099-K filing, the IRS stated.

The measure could affect gig workers classified as independent contractors who have not been reporting their income on tax returns. Resellers cleaning out closets by selling on eBay and other platforms would also be affected by the reduced threshold, WSJ reported.

IRS funding in the omnibus bill is $12.3 billion, less than the $12.6 billion amount it received in fiscal year 2021, Fox reported.