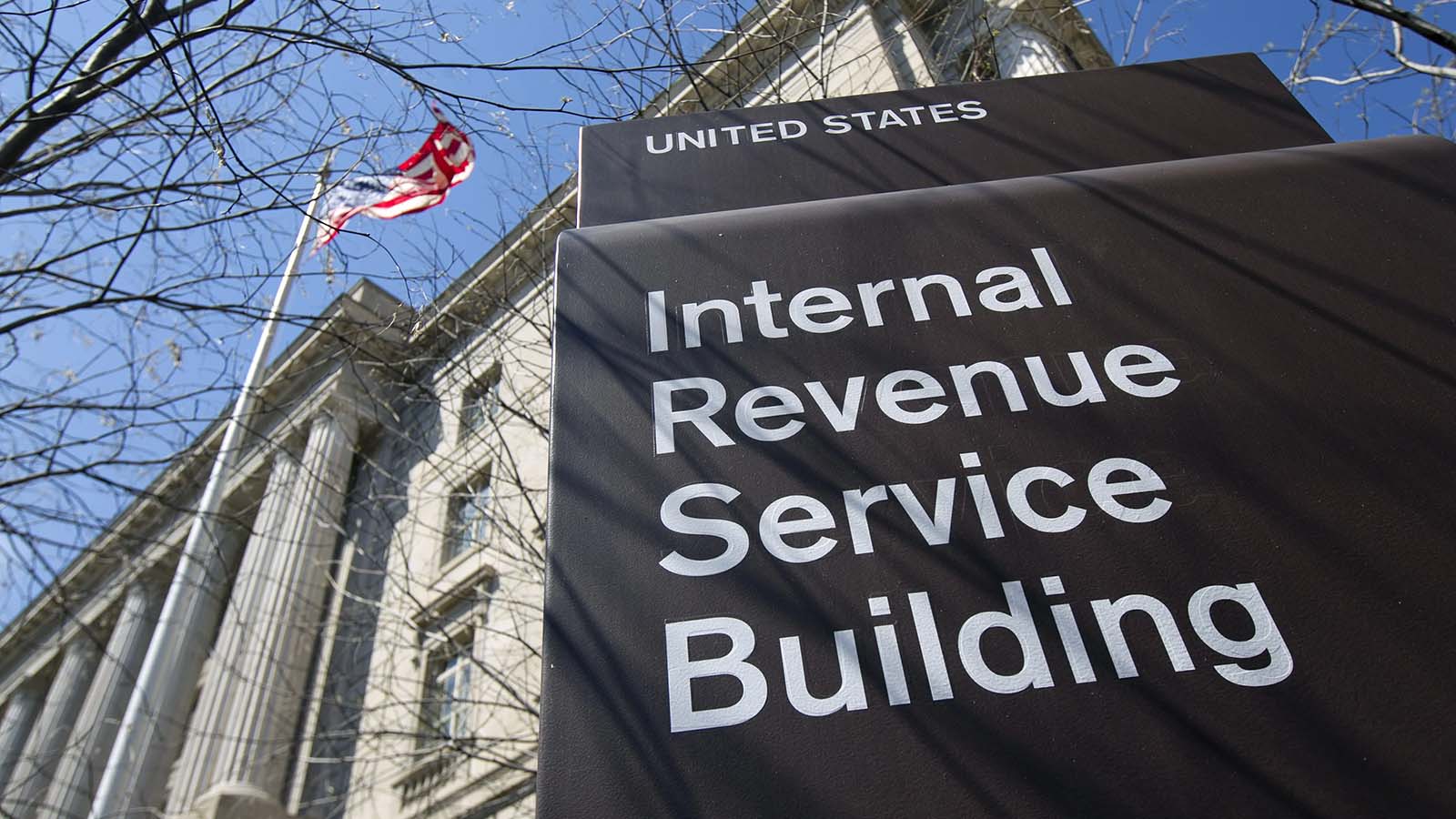 Due to the rampant inflation, the Internal Revenue Service announced on Tuesday that it has adjusted tax code parameters for 2023, which means that many Americans could end up taking home more money from their paychecks next year.

With inflation at a 40-year high, the IRS is hiking the standard deduction by about 7 percent for 2023, The Hill reported.

According to the IRS news release on Tuesday, the standard deduction for married couples who filed jointly will rise by $1,800 in 2023.

These changes, particularly the standard deduction adjustment, are a reflection of the serious impact that Americans are suffering due to inflation and are meant to shield taxpayers from inflationary tax increases, the Journal reported.

Every year, the IRS makes small adjustments to the tax parameters, according to formulas set by Congress, to align with the economy and economic projections for the following year, the Journal reported.

With inflation so high, the annual adjustment for 2023 is the largest adjustment to the standard deduction since 1985, which was just a few years after inflation was as high as it is now.

Congress indexed tax codes to inflation for the first time in 1985.

While the standard deduction is one of the biggest tax code adjustments so far, the IRS also announced smaller changes, such as an increase for employee contributions to health care flexible spending accounts, and an increase in exclusion amounts for estates taxes and annual gift taxes.

Foreign-earned income exclusions will also be increased for 2023.

All in all, for the average taxpayer, the tax code adjustment should show up in the new year and their paychecks will show that tax withholding is a bit lower and take-home income will be increased a bit.

While the IRS’s announcement on Tuesday outlined a significant number of tax code changes, more information on tax adjustments is expected in the coming days and weeks since the IRS did not announce information on changes to retirement accounts and contributions to 401(k)s, the Journal noted.

So Americans can expect more changes to the tax code, which will affect some of their finances in 2023.