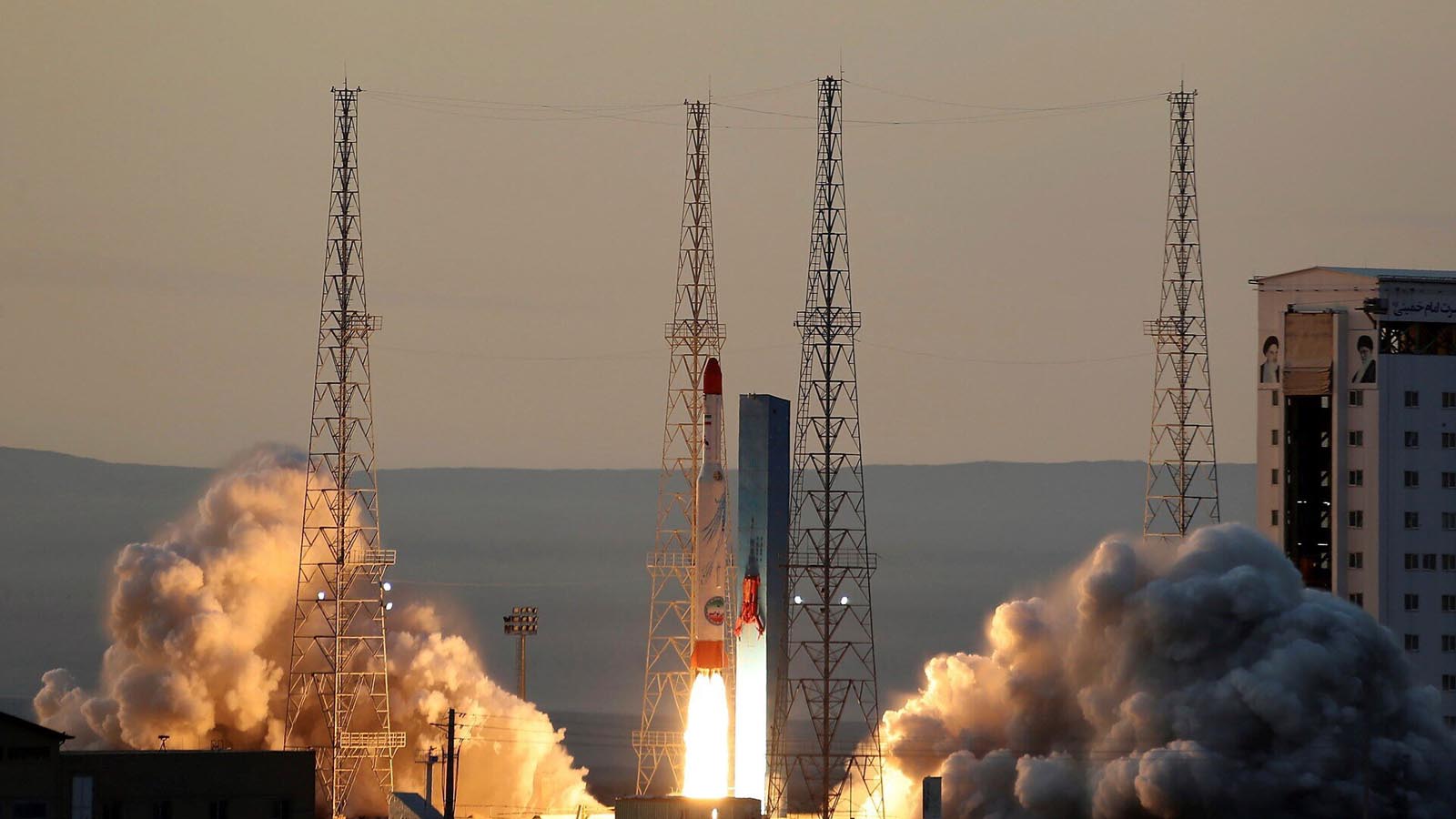 Iran announced Saturday the successful test flight of a rocket capable of propelling satellites into space, three months after launching a satellite with the help of Russia. This comes amid rising tensions with Western countries as Tehran is alleged to have provided Moscow with military equipment to help its Ukraine war efforts.

The United States has repeatedly voiced concern that such launches could boost Iran’s ballistic missile technology, leading to the potential delivery of nuclear warheads.

But Iran insists it is not seeking nuclear weapons and that its satellite and rocket launches are for civil or defensive purposes only.

“The flight test of this launcher using the Rafe solid-fuel vehicle has been successfully completed,” it said.

The Ghaem-100 rocket was manufactured by the aerospace organisation of the Islamic Revolutionary Guard Corps and it is the country’s first three-stage solid-fuel satellite launcher, the channel added.

Ghaem-100 “is capable of placing satellites weighing 80 kilograms (176 pounds) in an orbit 500 kilometres (just over 300 miles) from the surface of the earth,” it said.

Iran announced Saturday the successful test flight of a rocket capable of propelling satellites into space, three months after launching a satellite with the help of Russia.
Read more: https://t.co/ctS8HEKuXM pic.twitter.com/nzkZRhNqiz

In August this year, another Iranian satellite, named Khayyam, was launched by Russia on a Soyuz-2.1b rocket from Baikonur Cosmodrome in Kazakhstan.

Iran’s space agency said the device was constructed by Russia under Iran’s supervision.

The US alleged at the time that the Khayyam would enable “significant spying capabilities” and that a deepening Russia-Iran alliance amounted to a “profound threat” to the world.

Iran’s space agency rejected these allegations, countering that the purpose of Khayyam was to “monitor the country’s borders”, and help with the management of natural resources and agriculture.