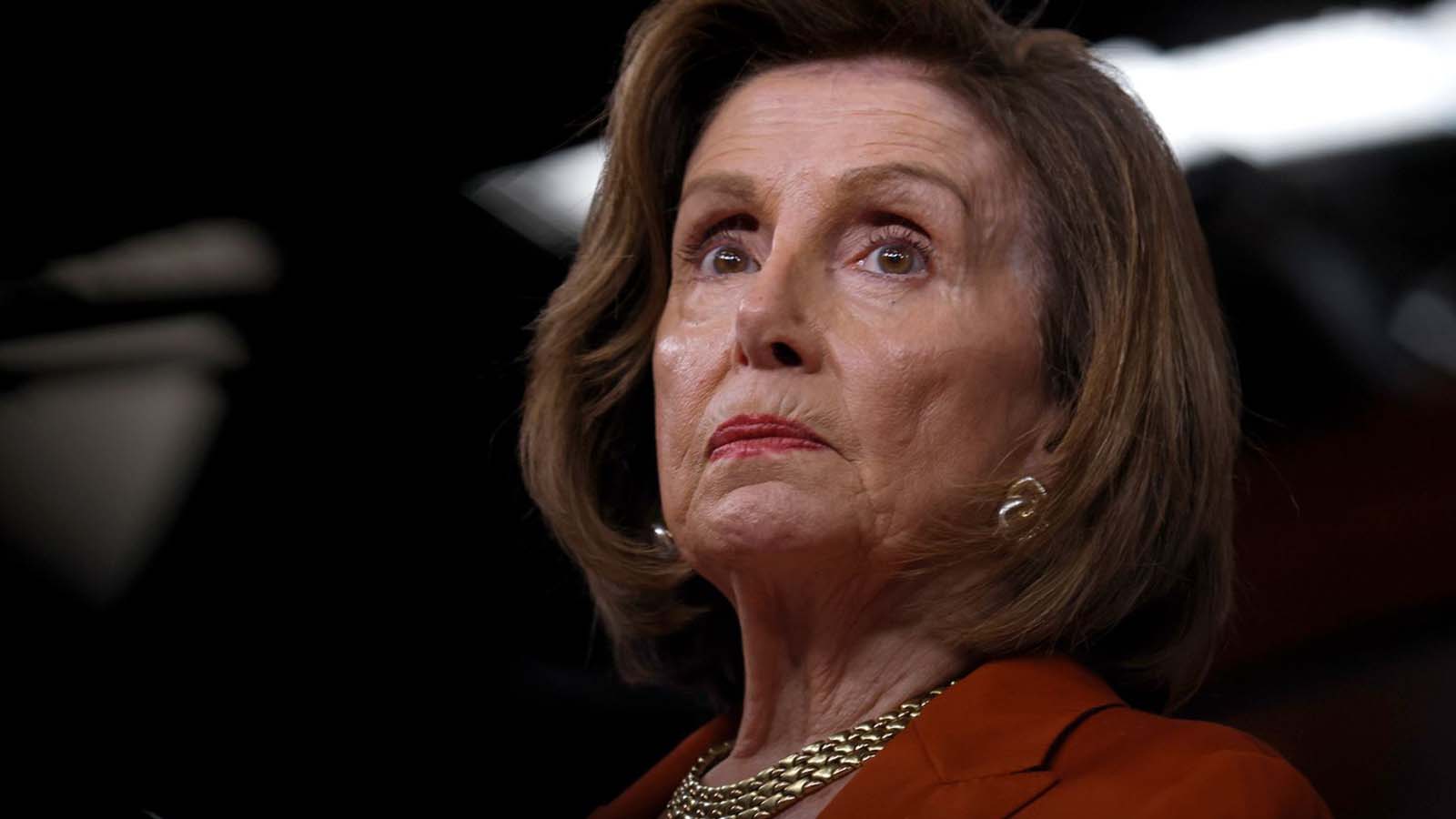 Such failures include Pelosi and Democrat leadership being closely involved in security decisions, which excluded Republican lawmakers from key meetings and conversations related to House security. The report further noted that Democratic leadership showed widespread concern about “optics” over the early deployment of protecting the grounds with the U.S. National Guard.

“Democrats and the Jan. 6 Committee used the Capitol Police as a political prop, then did nothing when USCP officers were harassed for telling the truth,” Banks told The Federalist. “They should be ashamed.”

Banks reportedly said that the document helps counter a Democrat narrative, which fails to acknowledge security shortcomings by police and political leadership.

“Our report exposes the partisanship, incompetence and indifference that led to the disaster on January 6 and it the leading role Speaker Pelosi and her office played in the security failure at the Capitol,” he said, according to Just the News. “Unlike the sham January 6th Committee, House Republicans produced a useful report that will keep our Capitol and USCP officers safe with no subpoena power and no budget.”

Politifact reported January 6 involved approximately 2,000 people. Some of them overturned barricades, clashed with police, and stormed the Capitol in an attempt to stop Congressional members from certifying the 2020 presidential election results.

Officials estimate about 800 people out of the massive crowd breached the Capitol grounds and building, leaving just over 200 people pleading guilty to one or more charges.

Former Capitol Police Chief Steven Sund, who resigned after the riot, told The Washington Post that the House speaker’s authorities turned down requests for preemptive deployment of the National Guard six times before January 6.

Sund also reportedly testified that then-House Sergeant at Arms Paul Irving said “optics” were the reason for not sending in the National Guard.

On February 9, 2022, Pelosi reportedly said she has “no power over the Capitol Police.”

“This is false,” the report reads. “Documents provided by the House Sergeant at Arms show how [Irving] carried out his duties in clear deference to the Speaker, her staff, and other Democratic staff. The Speaker’s statement created uncertainty and confusion with respect to the historical reporting structure for the [House Sergeant at Arms] and [United States Capitol Police].”

The Federalist writes that the sergeant at arms reports to the speaker, a system which has carried on in the aftermath of the riot with magnetometers installed outside the lower chamber and fence around the complex at Pelosi’s direction.

Lawmakers reported that Irving routinely met with Democratic staff without Republicans ahead of January 6.

“The [House sergeant at arms] had a pattern of and practice of seeking and obtaining permission from the Speaker for all security decisions,” the report reads.

Following the riot, Republican lawmakers wrote that staff within the House Sergeant at Arms office emailed Irving saying that January 6 was Pelosi’s fault.

The report notes officers on the front lines and analysts in Capitol authorities’ intelligence division were undermined by the misplaced priorities of their leadership.

“Those problems were exacerbated by the House Sergeant at Arms, who was distracted from giving full attention to the threat environment prior to January 6, 2021 by several other upcoming events,” the report reads.