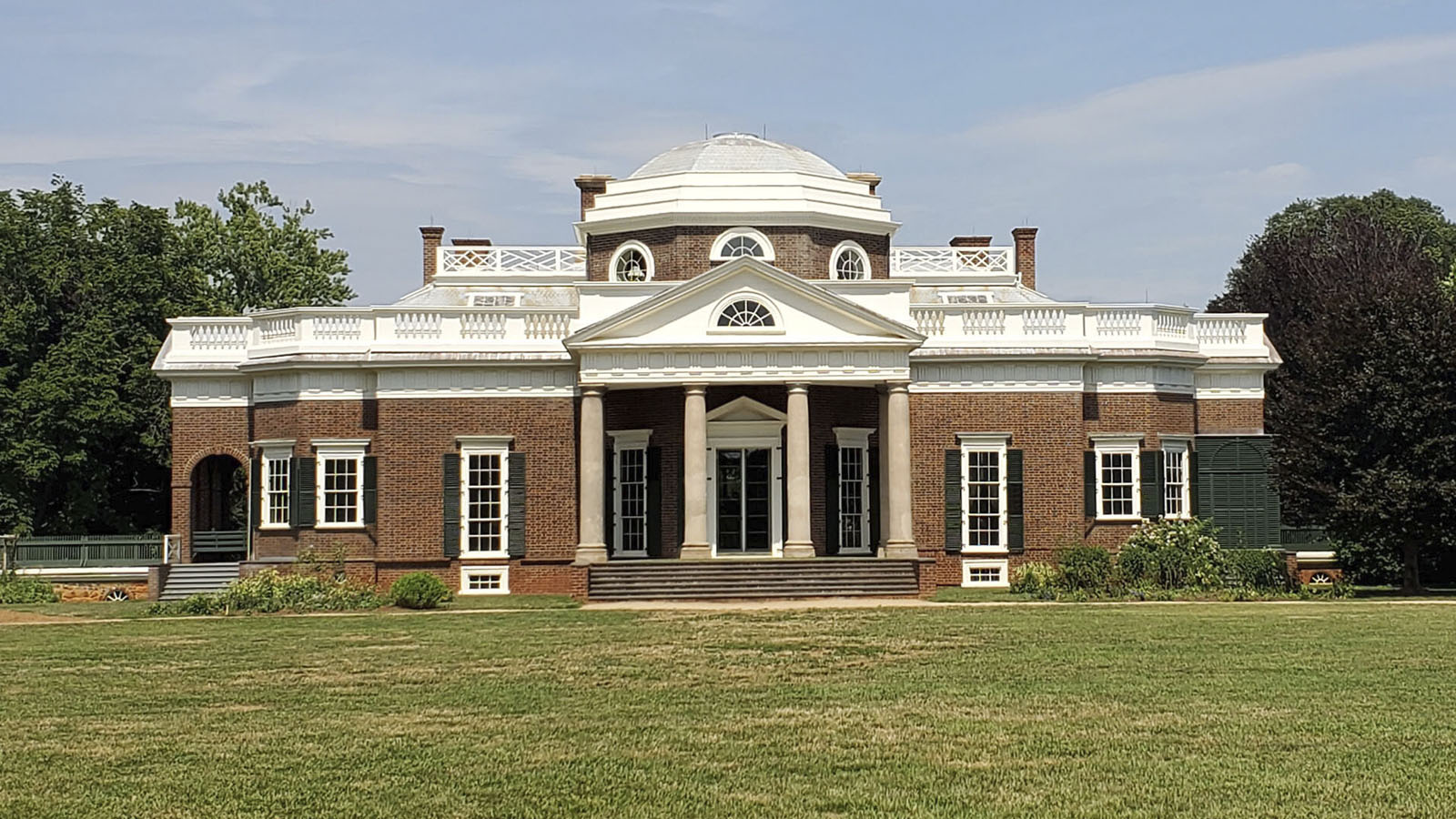 The foundation manages Monticello — the primary plantation and residence of the founding father and third president of the United States.

Monticello was once a tribute to a man who helped draft the Declaration of Independence — the founding document of the U.S.

Now, the plantation’s management has transformed it into a site that emphasizes the fact that Jefferson enslaved people, the New York Post reported.

As the New York Post puts it, Monticello “offers visitors a harangue on the horrors of slavery.”

According to Monticello’s website, one of the ticketed tours on schedule for the plantation is the “Slavery at Monticello Tour.”

This tour highlights the “experiences of the enslaved people who lived and labored on the Monticello plantation,” the website stated.

Monticello also offers a free mobile guide app on slavery at the plantation. Monticello’s website has an entire section dedicated to slamming the founding father for slavery.

“Thomas Jefferson wrote that ‘all men are created equal,’ and yet enslaved more than 600 people over the course of his life,” the section stated.

Although the section conceded that Jefferson “made some legislative attempts against slavery and at times bemoaned its existence, Jefferson also profited directly from the institution of slavery.”

Monticello’s slamming of Jefferson also extended to how history was framed at the physical site, with boards at the various locations on the plantation trying to connect a part of Jefferson’s life with slavery.

According to the New York Post, one of the first paintings visitors to Monticello would see when they enter the home is a work depicting Jefferson’s slaves weeping.

One sign at the site questions the meaning of the Declaration of Independence.

“Is ‘all men created equal’ being lived up to in our country today? When will we know when it is,” it stated, according to a photograph shared by the Post.

“The whole thing has the feel of propaganda and manipulation,” Brownstone Institute founder Jeffrey Tucker said. “People on my tour seemed sad and demoralized.”

In a Facebook comment, one visitor to Monticello wrote that he did not enjoy his visit because “the tour guides play ‘besmirchment derby,’ never missing a chance to defame this brilliant, complex man.”

“Always enjoyed visiting Monticello in the past. The workers are super friendly and helpful,” another visitor named William Bailes wrote in a review of the tour.

“Unfortunately, on this guided tour, we were lectured more on slaves and Sally Hemmings than the man himself. Half of the comments on Jefferson were critical,” Bailes wrote, adding, “Even my 11-year-old daughter noticed the bias.”

“Our goal is to present an honest, inclusive history of Monticello in all its aspects as well as Jefferson’s contributions to the founding of the country,” Monticello spokeswoman Jenn Lyon said, according to the Post.