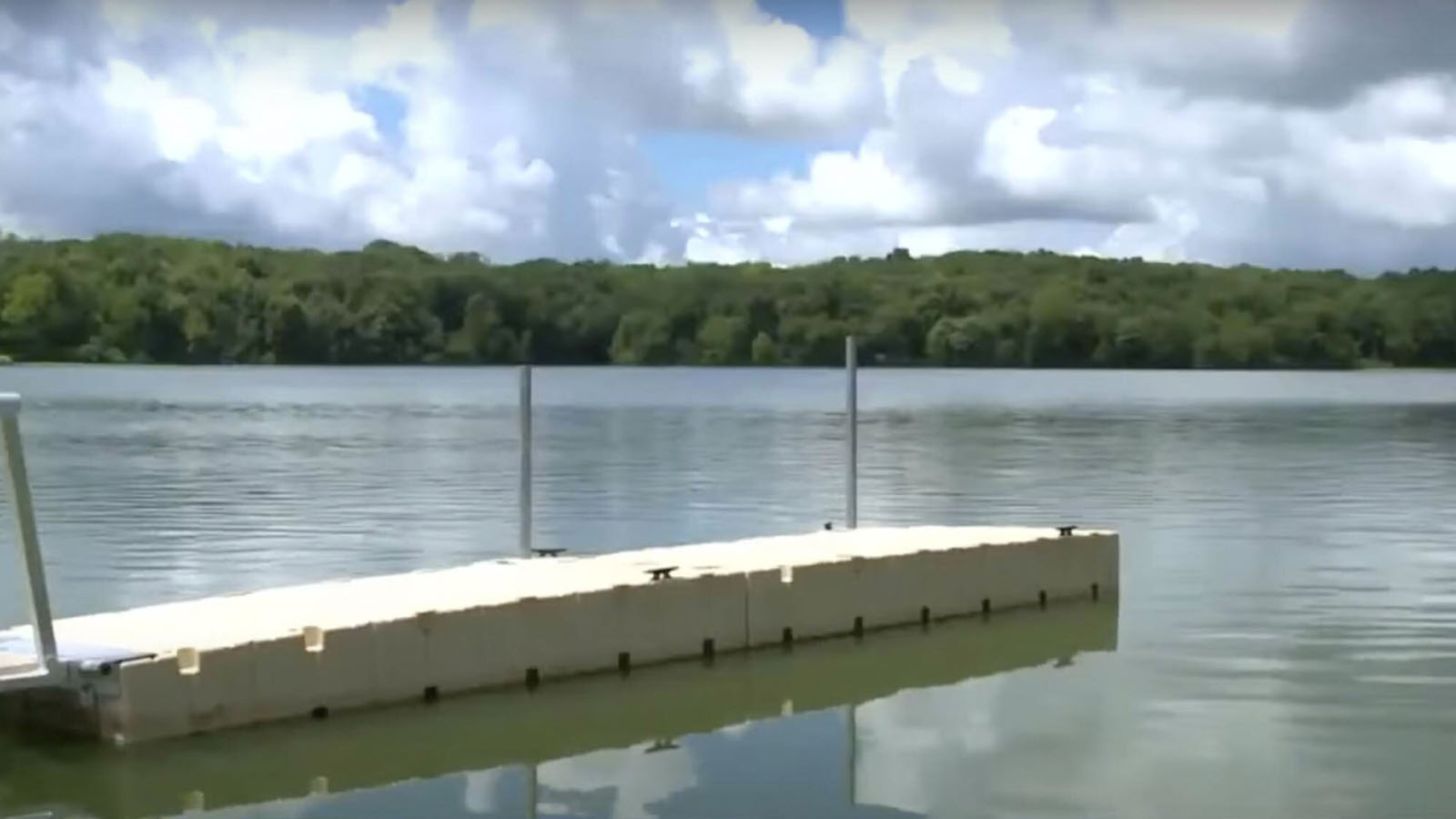 A Missouri man was hospitalized after developing a life-threatening infection caused by a rare brain-eating amoeba.

According to the Missouri Department of Health and Senior Services (DHSS), this is the first case of Naegleria fowleri infection to be reported in the state in the past 35 years.

Naegleria fowleri is a microscopic single-celled free-living amoeba that can cause a rare, life-threatening brain infection called primary amebic meningoencephalitis.

According to DHSS, the Missouri patient is being treated for PAM in an ICU.

Health officials suspected the amoeba was contracted at Lake of Three Fires near Bedford, Iowa, about two hours north of Kansas City.

The Iowa Department of Health and Human Services announced the temporary closure on Thursday night.

Read the rest of the news release from DHSS:

The ameba is commonly found in warm freshwater such as lakes, rivers, and ponds; however, PAM is extremely rare. Since 1962, only 154 known cases have been identified in the United States. The only other case identified among a Missouri resident occurred in 1987, and currently, no additional suspected cases of PAM are being investigated in Missouri.

The source of the patient’s exposure is currently being investigated by public health officials. Local and out-of-state activity are being considered. Recreational water users should assume that Naegleria fowleri is present in warm freshwater across the United States; however, infection remains rare.

Although a rare occurrence, people become infected by Naegleria fowleri when water containing the ameba enters the body through the nose from freshwater sources. The Naegleria fowleri ameba then travels up the nose to the brain where it destroys the brain tissue. This infection cannot be spread from one person to another, and it cannot be contracted by swallowing contaminated water.

“These situations are extremely rare in the United States and in Missouri specifically, but it’s important for people to know that the infection is a possibility so they can seek medical care in a timely manner if related symptoms present,” said Dr. George Turabelidze, Missouri’s state epidemiologist.

People can take actions to reduce the risk of infection by limiting the amount of water going up the nose. These actions could include:

Those who experience the following symptoms after swimming in any warm body of water should contact their health care provider immediately as the disease progresses rapidly: