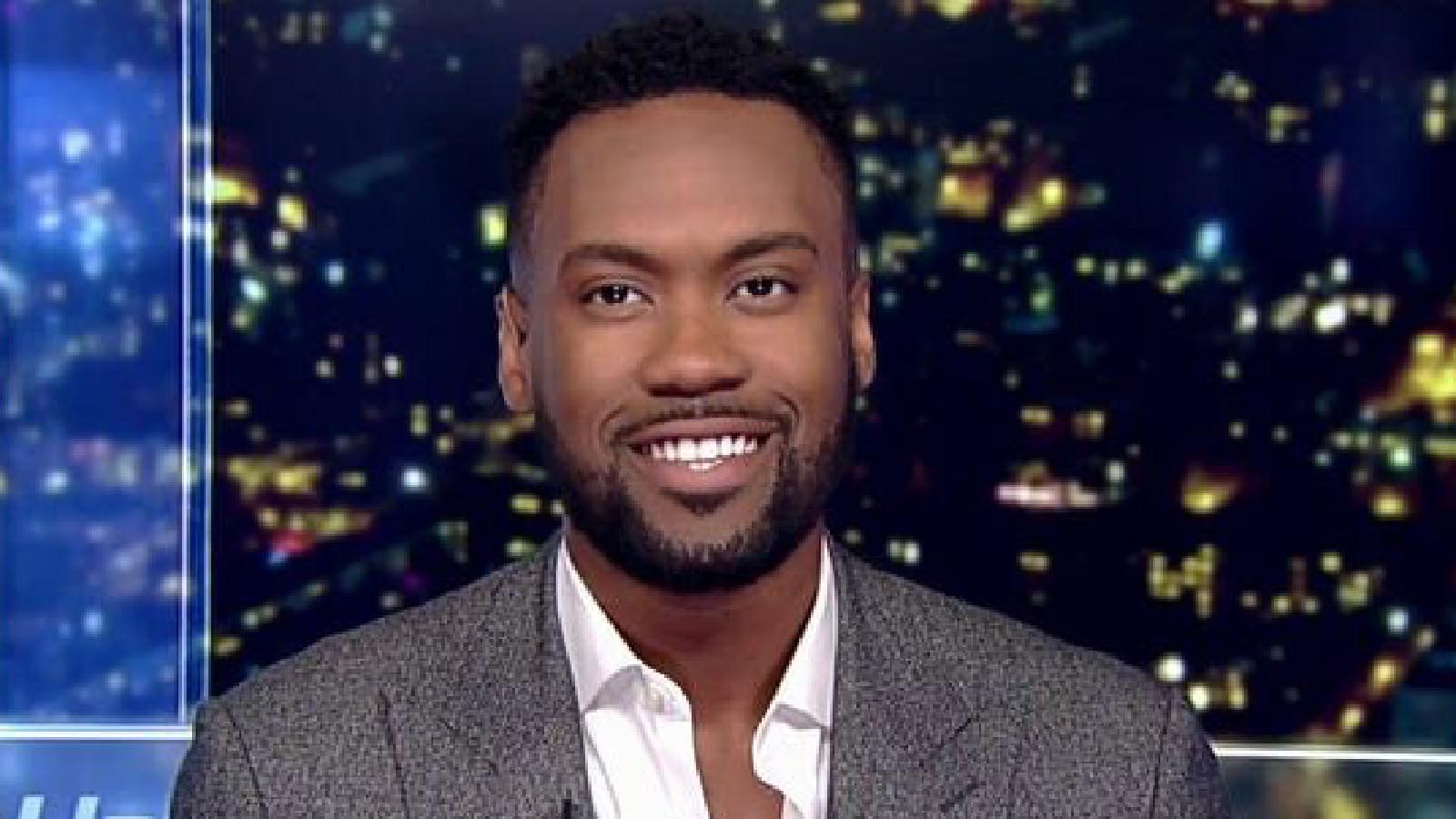 Illegal immigrants coming into the United States feel so entitled they had no problem calling the police on a Fox News host.

Lawrence Jones, host of “Cross Country,” told Sean Hannity on Thursday that “things got a little contentious” when he was trying to do his job—reporting on how the administration is flying illegal immigrants all over the country—when migrants tried to put an end to it by calling the police.

“The Biden administration had told us that these flights were going to end, that this wasn’t going on,” he explained. “We got a tip from a source saying that they were doing these flights yet again. They had quit them for a moment. But we did something different. They get on these buses, about three buses. There [were] about 150-plus migrants [who] got onto those buses—women, children, grown men.”

Lawrence’s team followed one of the buses in New Jersey.

“All these cars that you’re seeing right there were waiting for the migrants,” he added. “I wanted to go up there and talk to them and see where exactly did they come from and where were they going. So, as I began to do that, I guess it agitated some of the migrants. They started flashing our cameraman with lights and everything and trying to conceal their identity.

Lawrence said they ended up stopping but didn’t want to exit the vehicles near his cameraman.

“Eventually the migrants – the people [who] are here illegally – called the police on me,” he said. “And things got a little contentious.”

Lawrence told the officers he wasn’t harassing the illegal immigrants, he was just trying to do his job and report on the situation.

Exclusive: Cross Country received a tip that the Biden admin is back secretly flying migrants into NY. We saw 150+ migrants leave the plane. They were loaded on 3 buses. Our cameras followed one of the buses. More details tonight with @seanhannity . pic.twitter.com/c6fvhwxgzj