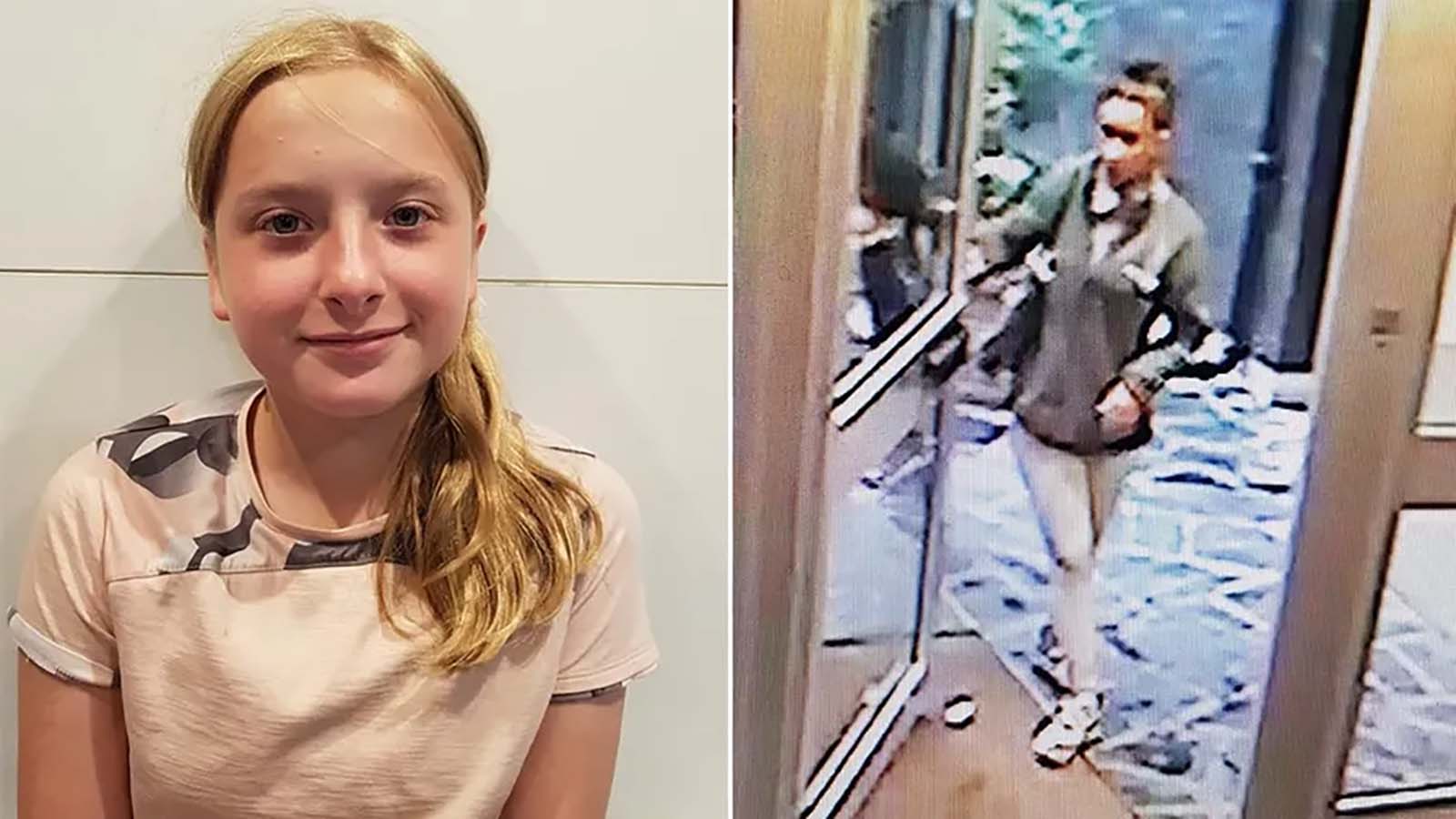 A 24-year-old woman accused of the horrific murder and rape of a 12-year-old girl whose body was found in a plastic box in Paris last week had been living in the country illegally for several years, a French government official said.

The killing of the girl, identified only as Lola Daviet, has triggered an intense political debate on President Emmanuel Macron’s immigration policies after the country’s media reported that the 24-year-old suspect was an illegal immigrant from Algeria.

“The suspect in this barbaric act should not have been in our country,” Marine Le Pen, head of the far-right National Rally party, said Tuesday during a heated National Assembly session, demanding that Macron’s government put a stop to “uncontrolled immigration.”

French government spokesman Olivier Veran confirmed to reporters Wednesday that the suspect lived in the country illegally for three years.

Veran said that when the 24-year-old woman landed at Paris’s Orly airport in August, authorities noticed her flawed immigration status and issued her an order to leave French territory before letting her in.

“We are profoundly shaken, faced with the horror and the pain,” the spokesman said.

Lola was found dead Friday night in Paris, a few streets away from the building where she lived, hours after her parents reported her missing when she never returned home from school.

An autopsy showed that the girl died of “cardio-respiratory failure with signs of asphyxia and cervical compression,” Paris prosecutors said. The coroner’s report also cited wounds to her face, back and neck and injuries consistent with sexual assault.

Her father, who works as a concierge in the building, used security camera footage to retrace the girl’s footsteps. Prosecutors said the father told police that video shows his daughter enter the building with an unknown woman who later appeared alone in a hallway, carrying what appeared to be a heavy suitcase.

The 24-year-old woman was arrested Saturday in a northeastern suburb of the capital. She remains in custody on charges of murder and rape of a minor, torture, acts of barbarity and concealment of a corpse, the Paris state prosecutor said Monday.

A 43-year-old man is also in custody, charged with helping to hide the girl’s body, according to a prosecutors’ statement.

While the motive for the killing of the girl is still under investigation, Veran called on lawmakers to cease political squabbling and support Lola’s parents.