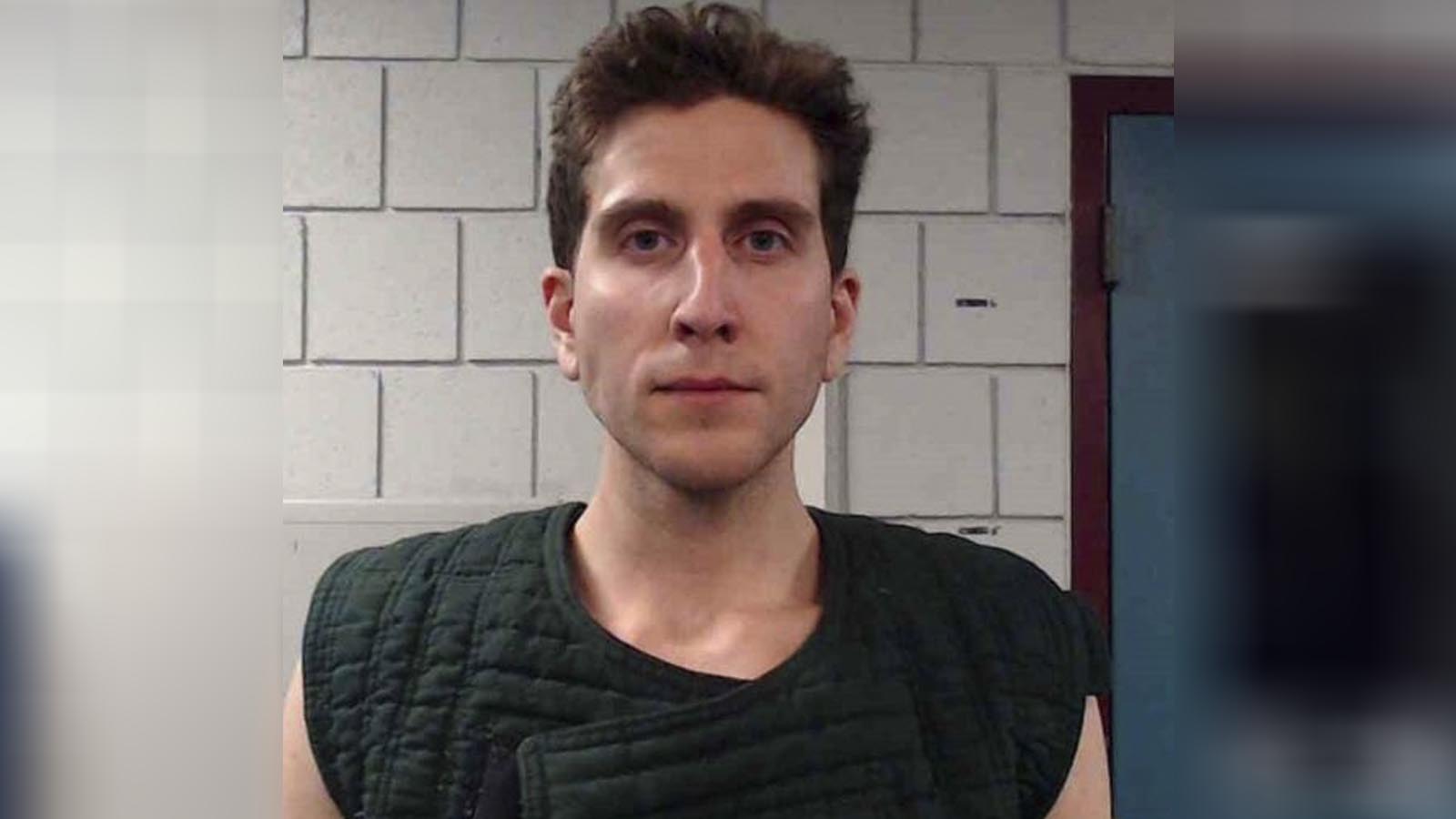 Former Pennsylvania classmates of Idaho murder suspect Bryan Christopher Kohberger said he was an intellectual who “was very interested in the way the mind works” but bullied for his weight and socially awkwardness.

Kohberger was arrested thousands of miles from Idaho, in Albrightsville, Pennsylvania, early Friday morning and charged with four counts of murder for the deaths of University of Idaho students Ethan Chapin, 20, Kaylee Goncalves, 21, Xana Kernodle, 20, and Madison Mogen, 21.

Police said he was a graduate student at Washington State University and that he had been living in Pullman at the time. He is in Monroe County, Pennsylvania jail while waiting to be extradited to Idaho.

In his home state, he was known as a genius who was socially awkward and had a tough time picking up on social cues, a couple of his former classmates told Fox News Digital.

Sarah Healey, who went to Pleasant Valley High School with Kohberger, said he was shy and kept to himself and a small group of friends, but some of their classmates – especially girls – mocked Kohberger and threw things at him.

“It was bad,” Healey said. “There was definitely something off about him, like we couldn’t tell exactly what it was. I remember one time when I was walking in the hallway, and he stopped me and was like, ‘Do you want to hang out?’”

At that point, they didn’t know each other or run in the same social circles, said Healey.

“It was just weird,” she said. “But Bryan was bullied a lot, and I never got a chance to say something to defend him, because he would always run away.”

Healey said she heard other girls tell Kohberger in their high school to “go away, creep” or “I don’t want to hang out with you.”

“I honestly think that’s what led up to this, because he didn’t get the proper help, and it was mainly females that bullied him,” Healey said.

Despite the bullying, she said Kohberger’s grades were always good, and he “was very into his books.”

That continued at Pennsylvania’s Northampton Community College, according to one of Kohberger’s friends, who requested to remain anonymous because of her job.

“He’s really, really intelligent. A bright kid . . . someone who stood out even in honors and high-level classes,” his NCC friend said.

Healey and Kohberger’s NCC friend both used the word “shocked” to describe their reactions when they heard about law enforcement’s early Friday morning raid on his parents’ Albrightsville, Pennsylvania, home and his subsequent arrest.

Kohberger’s NCC friend said she found out that he was in custody while she was at work, and she took a few moments to herself, because she began to tear up.

He was “awkward and intelligent, but not someone you would peg for violent,” she said.

His friend said that he didn’t interact with many people on campus but was friendly with her, and they talked “for hours” about his struggles with heroin addiction and his weight and kept in touch after they graduated.

The last time she spoke to him was on Facebook a little over two years ago. They talked about their futures and what they wanted to do.

“I was looking at my master’s program, and he was talking about whether he was going to do the forensic psychology or criminology or both, but he knew he was going for a Ph.D.,” she said.

“And I wasn’t sure if I would have to do my Ph.D. program, if I was going to do a master’s or Ph.D., so we had had a whole conversation about that, and that was our last conversation.

“For me, I just feel like he was never listened to or heard by his peers. So, you know, the fact that I sat and listened to him and heard him and talked with him, that was different.

“And he was always apt to have those conversations with me. And our conversations, whether they were in the hallways at school, or on Messenger, they would last, you know, an hour, two hours.”

She got to know and understand him during their talks and classes where she would almost translate for him.

She explained that he was “genuinely curious” and believed that he lived a sheltered life, so he asked questions or said things to other people that they construed as being offensive.

“It wasn’t meant to be offensive,” she said. “It was like childlike curiosity from an adult, who you would think would know better than to ask a question, but it was such a genuine curiosity. And that’s why I thought he was so sheltered, that he just had no idea about these things. And I really just don’t think he knew better.”

Those comments were echoed by a classmate at Washington State’s criminology and criminal justice graduate program.

“I had honestly just pegged him as being super-awkward,” Ben Roberts told The Tribune Democrat. Roberts, said that he took several courses with Kohberger, who sought to be seen as intellectual and “was always looking for a way to fit in.”

“One thing he would always do, almost without fail, was find the most complicated way to explain something,” Roberts told The Tribune Democrat. “He had to make sure you knew that he knew it.”