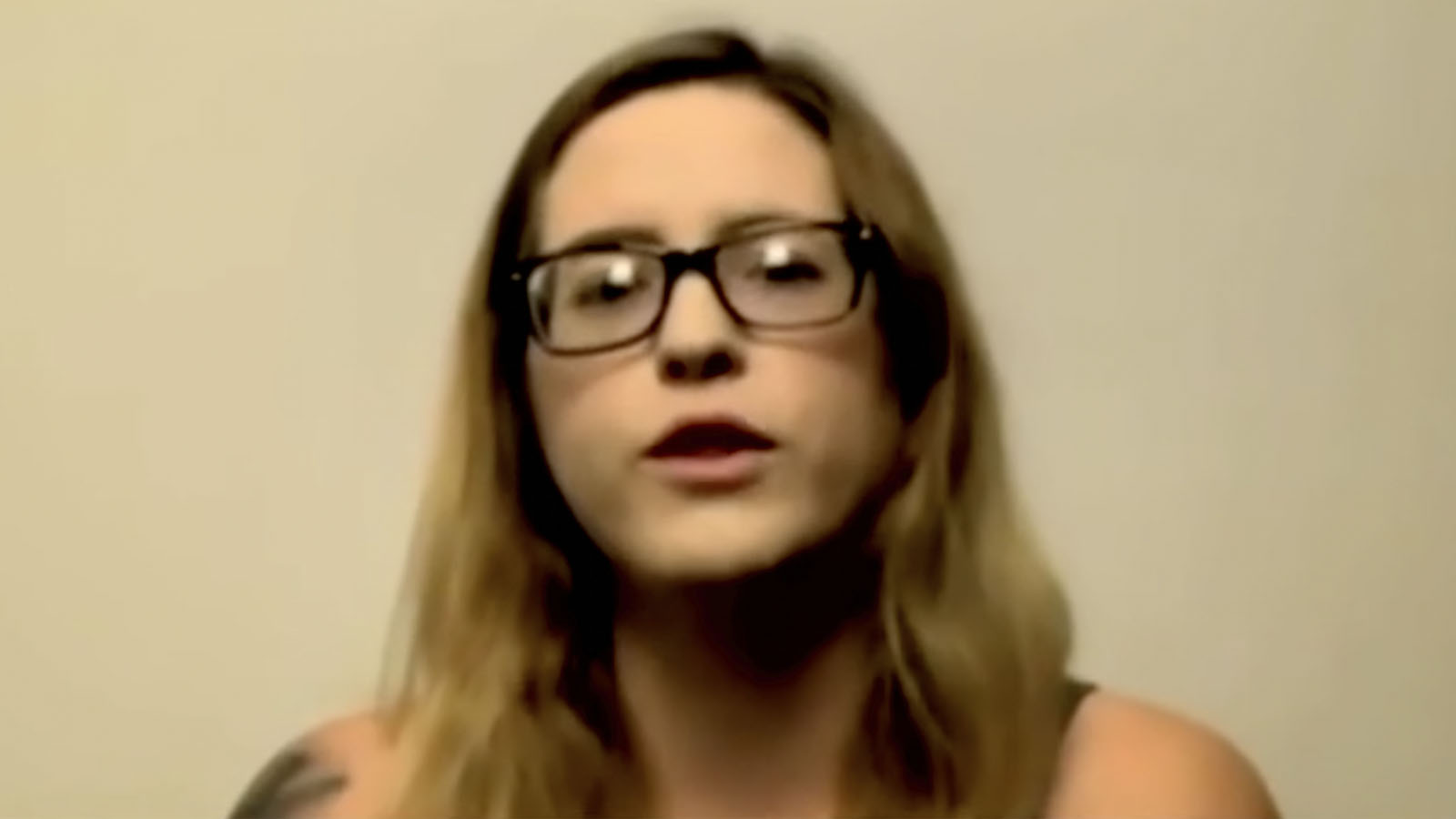 A single mother who voted for Joe Biden in the 2020 election told Fox News host Carley Shimkus that she felt “tricked,” and lambasted the president for not meeting his promises on Monday.

“I think Biden needs to do better,” Mikaela King said. “He didn’t come to any of his promises, he didn’t meet them at all and I feel tricked.”

“The media portrayed Biden as someone who would fix this country,” King said, but told Shimkus “everything has gone up” and that she was working three jobs, including delivering for Doordash and Instacart but still was “struggling to feed” herself. (RELATED: ‘People Wonder What Planet He Is On’: Former Presidential Candidate Rips Biden’s Finger-Pointing On Bad US Economy)

Inflation rose 8.6% year-to-year in May, the Bureau of Labor Statistics reported, fueled by energy prices that climbed 34.6% year-over-year. Biden has very high disapproval ratings due to his handling of inflation.

“Lifelong Democrat” Natalya Murakhver also expressed disappointment in Biden’s performance, but pointed towards the effects of lockdowns on children.

“I believed him when he said that kids would be back to normal and school would be fully reopened in the first 100 days,” Murakhver said. “And here we are a year and a half into the presidency and in blue areas like where I live, New York City, kids are far from normal…there is no attempt to even try to restore these kids.”

Marissa Caro-Cortese, who told Shimkus she “did not regret” voting for Biden, did express frustration that Biden “went back” on many campaign promises.

“I just think he’s not going to be able to run again,” Caro-Cortese said. “There’s just no way.”

King, though, had a different view.

“Going forward, I’m probably going to vote based on policy,” she said.