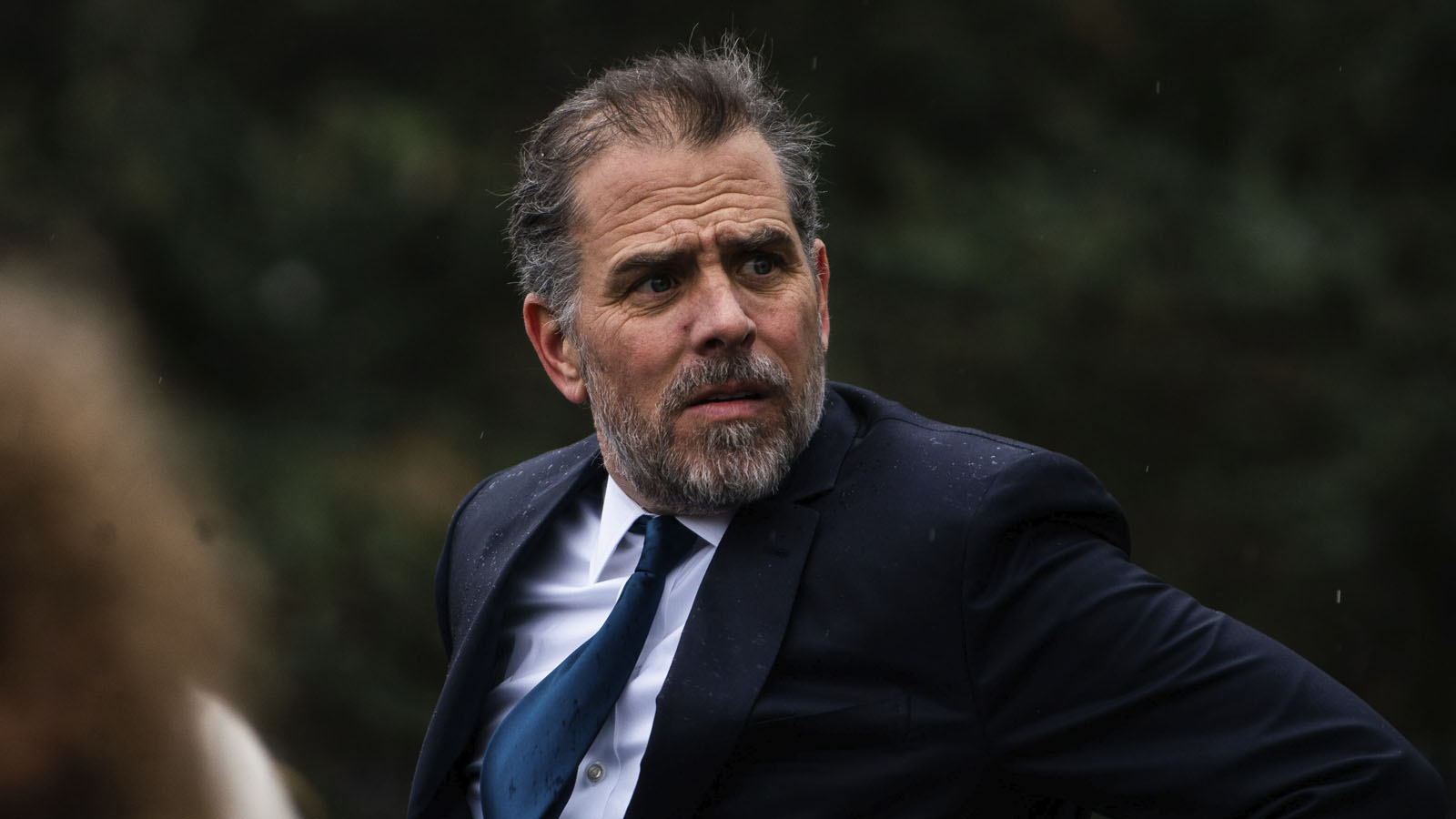 An attorney for Hunter Biden responded to reports claiming the president’s son may be charged soon over alleged tax crimes.

“As is proper and legally required, we believe the prosecutors in this case are diligently and thoroughly weighing not just evidence provided by agents, but also all the other witnesses in this case, including witnesses for the defense,” Chris Clark, Hunter Biden’s lawyer, said in a statement to the Washington Times on Friday in response to the reports.

Reports suggested that U.S. Attorney for Delaware David Weiss is nearing a decision on whether to charge Hunter Biden and is in discussions with the Department of Justice (DOJ) on how to proceed. Namely, the Washington Post, citing unnamed law enforcement officials, alleged that federal agents have found enough evidence to charge Hunter Biden with tax crimes and making a false statement relating to the purchase of a firearm.

Clark did not say whether he believes his client will be charged, stating: “That is the job for prosecutors. They should not be pressured, rushed, or criticized for doing this job.”

Responding to the Washington Post, Clark noted that “it is a federal felony for a federal agent to leak information about a Grand Jury investigation such as this one.”

“Any agent you cite as a source in [the Post’s] article apparently has committed such a felony,” he said. “We expect the Department of Justice will diligently investigate and prosecute such bad actors.”

The Epoch Times has contacted the DOJ and Hunter Biden’s lawyer for comment.

For months, there have been rumors and reports suggesting that the younger Biden could face indictment.

Neither the DOJ nor FBI have gone on record to publicly issue a comment about the progress investigation or what it even entails. Instead, alleged anonymous sources have provided purported information about the probe to the Washington Post, New York Times, and other corporate media outlets.

About a month after the 2020 election, Hunter Biden and Joe Biden both confirmed Hunter is being investigated due to his tax affairs.

“I learned … for the first time that the U.S. Attorney’s Office in Delaware advised my legal counsel, also yesterday, that they are investigating my tax affairs,” Hunter Biden said in a statement in December 2020. “I take this matter very seriously but I am confident that a professional and objective review of these matters will demonstrate that I handled my affairs legally and appropriately, including with the benefit of professional tax advisors.”

It’s not clear if the investigation is linked to business deals in China or Ukraine. Several years ago, Hunter Biden sat on the board of a Ukrainian energy company, Burisma Holdings, while his father was the vice president and a key individual handling the Obama administration’s Ukraine affairs.

While the younger Biden has asserted that he did nothing wrong, during a 2019 interview, he told ABC News in October 2019 that those business arrangements were “poor judgment on my part.”

“I gave a hook to some very unethical people to act in illegal ways to try to do some harm to my father. That’s where I made the mistake. So I take full responsibility for that. Did I do anything improper? No, not in any way. Not in any way whatsoever,” he insisted.

Those business deals became the subject of intense interest in late 2020 after the New York Post published messages obtained from a laptop he allegedly left at a computer repair shop in Delaware. Contents of the laptop showed that he had overseas business ties, including with individuals that had links to the Chinese Communist Party (CCP).

A former associate of Biden’s, Tony Bobulinski, then came forward to the media and confirmed that the emails disclosed in the NY Post’s report were authentic. In emails about a Biden-linked Chinese energy firm CEFC, the “H” was referring to Hunter Biden, and Joe Biden was “the big guy,” according to Bobulinski. Joe Biden, or “the big guy,” was slated to receive 10 percent of a CEFC deal, he said.

During an interview on Oct. 4, Bobulinski told Fox News‘s Tucker Carlson argued that Joe Biden was highly involved in his son’s overseas business, refuting a claim from the president that he had no knowledge of his son’s deals or finances.

“There are hundreds of data points that Joe Biden was acting in—in a capitalistic term, I would say the chairman,” Bobulinski told Carlson.

Bobulinski said that while Joe Biden “was adamant to the American people that he had no knowledge of his family’s business deals,” he asked: “How, if he had zero knowledge of that, could he be telling his son that he’s in the clear” following an article from the New York Times on Hunter Biden’s work with the Chinese company.