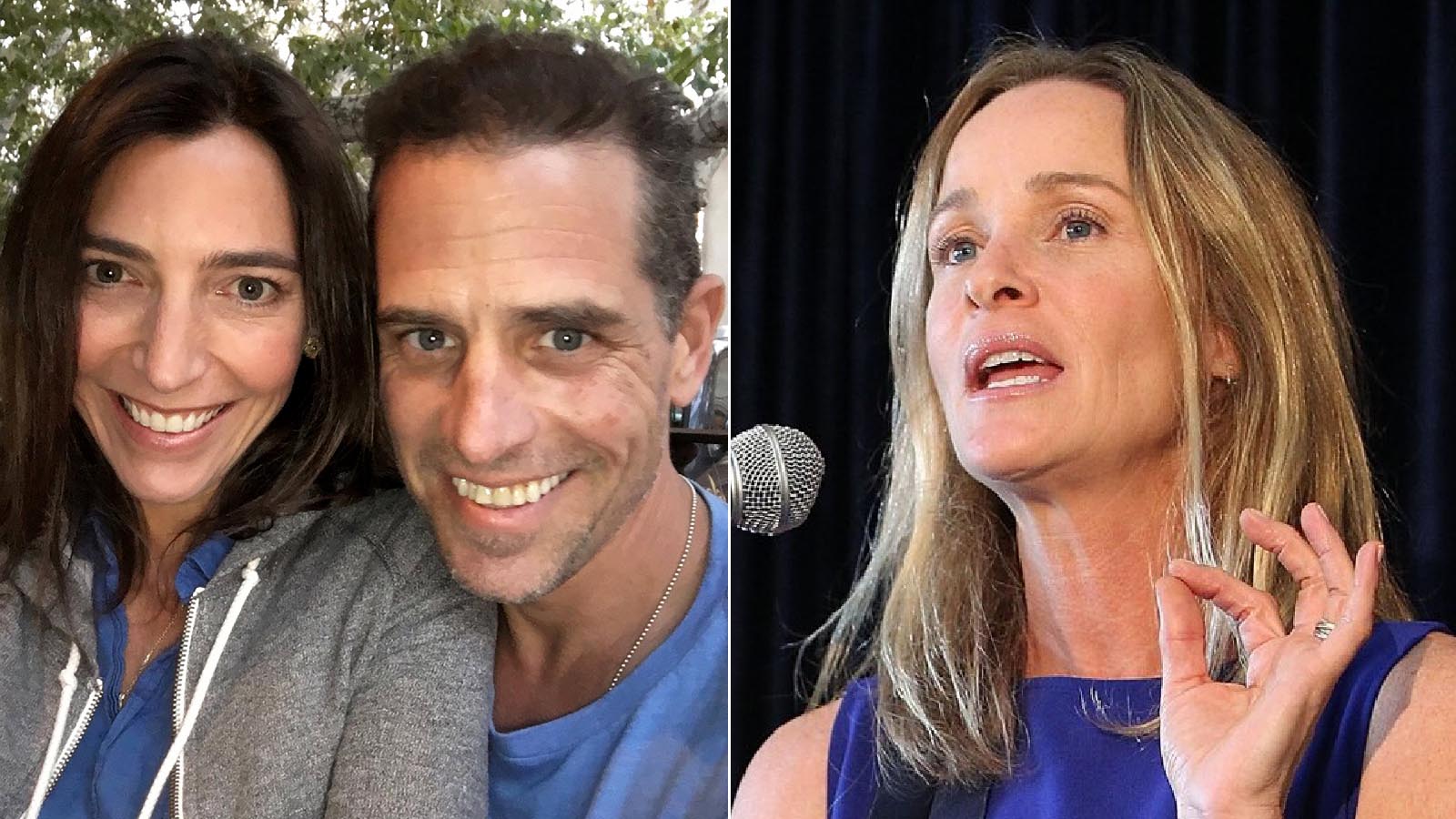 Hunter Biden’s ex-wife Kathleen Buhle details how she and her daughters found out about Hunter’s affair with his brother’s widow, according to her upcoming memoir.

Buhle’s daughters first discovered the affair with Beau’s widow, Hallie, through Hunter’s phone, according to an excerpt of the book, “If We Break: A Memoir of Marriage, Addiction, and Healing.” Buhle received a call from one daughter asking her to come to their therapist’s house. Upon arriving, with one daughter present and the other on speakerphone, Buhle’s daughters asked the therapist to reveal the news to their mother. “Can you tell her? We can’t do it,” one daughter told the therapist. Buhle then describes how, “Debbie looked me in the eye and calmly said, ‘Kathleen, Hunter’s having an affair with Hallie.’”

“If anything, I felt a strange vindication,” Buhle wrote in the memoir, “Not only had I not been crazy, but it was so much worse than I could have imagined. I was shocked, but not heartbroken. Heartbreak had already flattened my self-esteem that past year.”

In the excerpt, provided to People Magazine prior to the June 14 release of her book, Buhle describes how she threw Hunter out of the house after discovering a crack pipe in their ashtray. Shen then obsessively, “watched his every move,” noticing numerous charges to their account at liquor stores and strip clubs.

“The whole time, he told me he was healthy and sober—and I was crazy,” Buhle wrote.

“Hunter tried to tell me that he came from a middle-class family. Months later, when I went to his house for the first time, I explained…: ‘Hunt, a kid from a middle class family does not have a ballroom.’”

When you stay on script with dad’s narrativehttps://t.co/5skpUp4FzN

Buhle later describes how two years after her divorce she went to court to reclaim her maiden name. “Changing my name had been as frightening as anything I’d ever done before. I was no longer a Biden. I’d handed in my crown and shield because I no longer needed them. Maybe I never had,” she wrote.

Hunter Biden dropped a laptop off at a Delaware-based computer repair shop in April 2019, and never paid for or retrieved it. The computer’s hard drive contained damning emails showing a Burisma executive thanking Hunter for getting him a meeting with his father, then the Vice President of the United States. In the email, Pozharsky thanks Hunter for “inviting me to DC and giving an opportunity to meet your father and spent [sic] some time together.” The veracity of the emails was confirmed by the Daily Caller News Foundation.