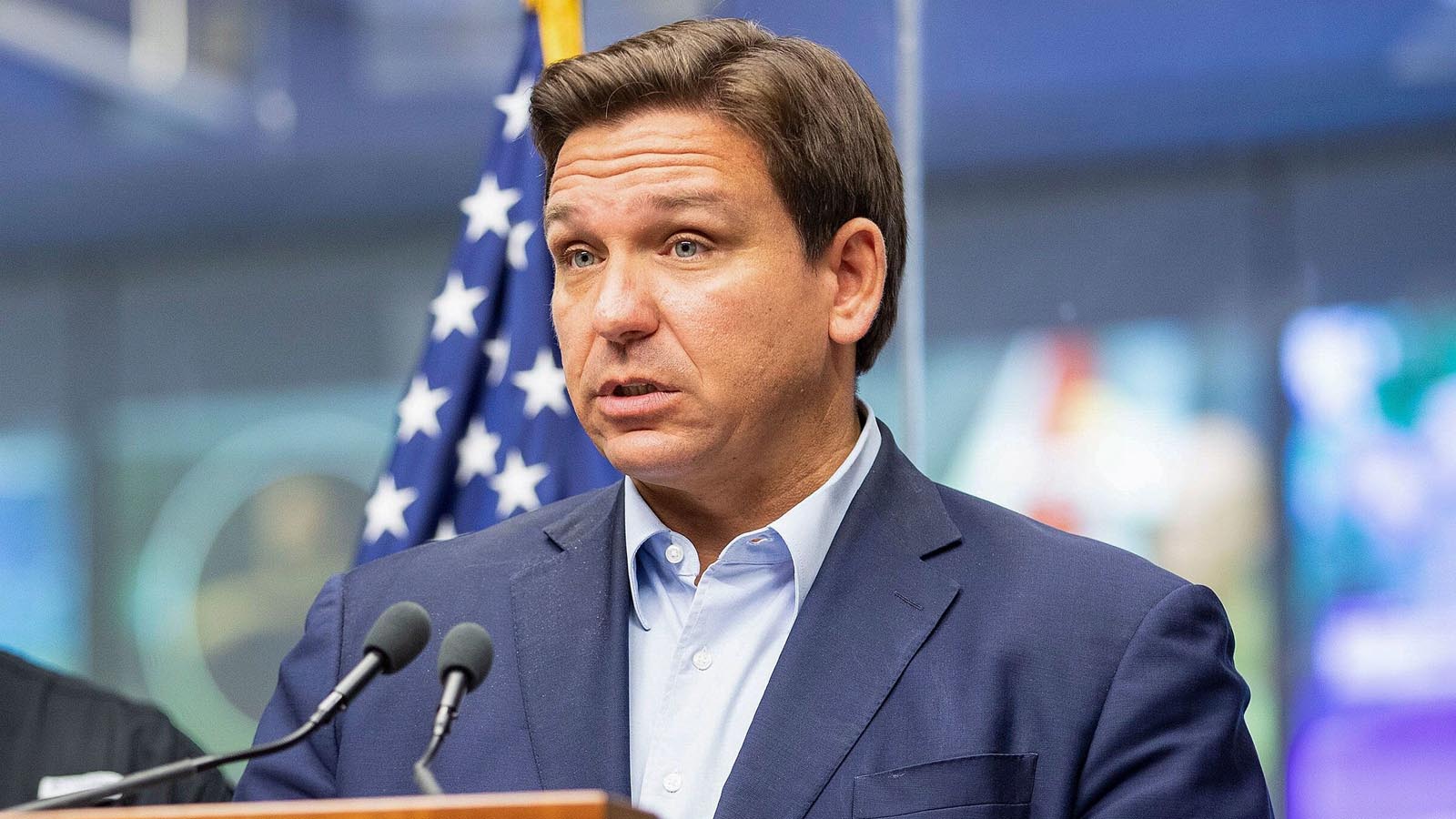 For the second time in about a month, a lawsuit challenging Florida’s Parental Rights in Education legislation restricting teaching on “gender identity” and sexual orientation in schools has been dismissed by a federal judge.

U.S. District Judge Wendy Berger on Thursday dismissed a lawsuit brought by students, parents and several civil rights groups and refused their request for a preliminary injunction to stop the law from being implemented. The judge gave the plaintiffs until Nov. 3 to file an amended lawsuit if they desire.

The lawsuit in Orlando named as defendants several Florida school boards charged with implementing the law, which bans lessons on sexual orientation and “gender identity” in kindergarten through third grade as well as material that is not deemed age-appropriate.

The lawsuit claimed the law violates the plaintiffs’ constitutional rights by preventing them from talking about their LGBT families in school settings. The judge disagreed.

“Plaintiffs have not directed this Court to any fact that would lead a reasonable person to believe that the law prohibits students from discussing their families and vacations at school or even on a school assignment, or that it would prohibit a parent from attending a school function in a ‘pride’ t-shirt or generally discussing their family structure in front of other people,” wrote Berger, a nominee of former President Donald Trump.

In response to concerns by plaintiffs that the law would encourage bullying, Berger added, “It is simply a fact of life that many middle school students will face the criticism and harsh judgment of their peers.”

“Indeed, middle school children bully and belittle their classmates for a whole host of reasons, all of which are unacceptable, and many of which have nothing to do with a classmate’s gender identity,” the judge wrote.

About a month ago, a federal judge in Tallahassee dismissed a similar challenge to the law. In both lawsuits, the judges questioned the legal standing of the plaintiffs, saying they had failed to specifically identify how the law had harmed them.

The law was championed by Gov. Ron DeSantis, a Republican.

Civil rights groups that had helped the families file the lawsuit called the judge’s decision “wrong” and said their fight against the law wasn’t over.