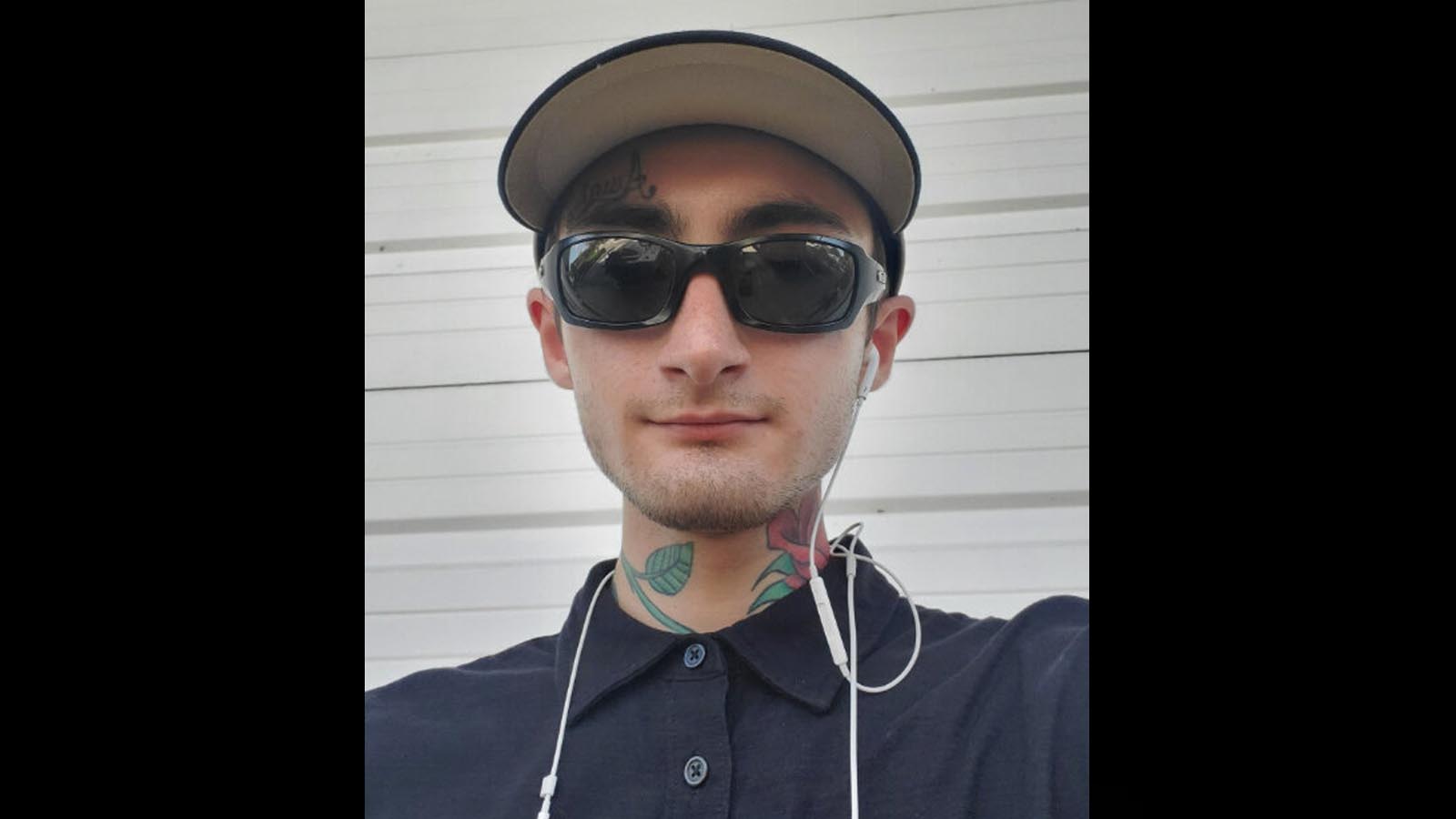 The number of red flags that have been raised about Robert Crimo III is staggering. Again, this was another preventable tragedy. Crimo went to a rooftop and opened fire on a crowd in Highland Park, Illinois who were there attending an Independence Day event. Seven people were killed with at least another 45 wounded. Crimo was apprehended by police Monday evening, but as with other mass shooters—the number of red flags could stuff the trunk of a car. He was a prolific social media user with numerous posts featuring violent content. He was known to law enforcement. His mental health issues date back as far as middle school. Crimo also had a disturbing family incident which Spencer will dive into later this morning.

So, how did Crimo get his weapons? They were all purchased legally, but in Illinois, you need a Firearm Owners Identification card (FOID) to own guns and ammunition. Crimo’s father co-signed for his son’s card in 2019 even after his past behavior. I have a feeling that this whole family is going to land in hot legal water. If they knew this kid was a problem, did nothing, and then signed a firearms card for him—they deserve to be charged as well (via Chicago Tribune):

Investigators believe Crimo disguised himself as a woman in order to hide his facial tattoos and aid in his escape from the scene, according to Covelli.

After the shooting, Crimo walked to his mother’s house and borrowed her vehicle, Covelli said. There is no indication he shared anything about his alleged involvement in the shooting with his mother.

Following a police alert for the vehicle, an “alert member of community” saw it and called 911, Covelli said.

Before being captured, Crimo drove into Wisconsin and returned to the north suburbs, Covelli said.

After he was apprehended, officers found another rifle in the vehicle, Covelli said, which also appeared to have been legally purchased by Crimo. Three other weapons that were legally purchased were found in his Highwood home.

This is a mess. It’s a circus. If you know your son is a headcase, co-signing for a FOID card is probably one of the most reckless things I’ve ever heard. You cannot make this up. You’ll find out more about the 2019 incident that clearly shows Crimo was messed up in the head, and it would have certainly barred him from getting a FOID.