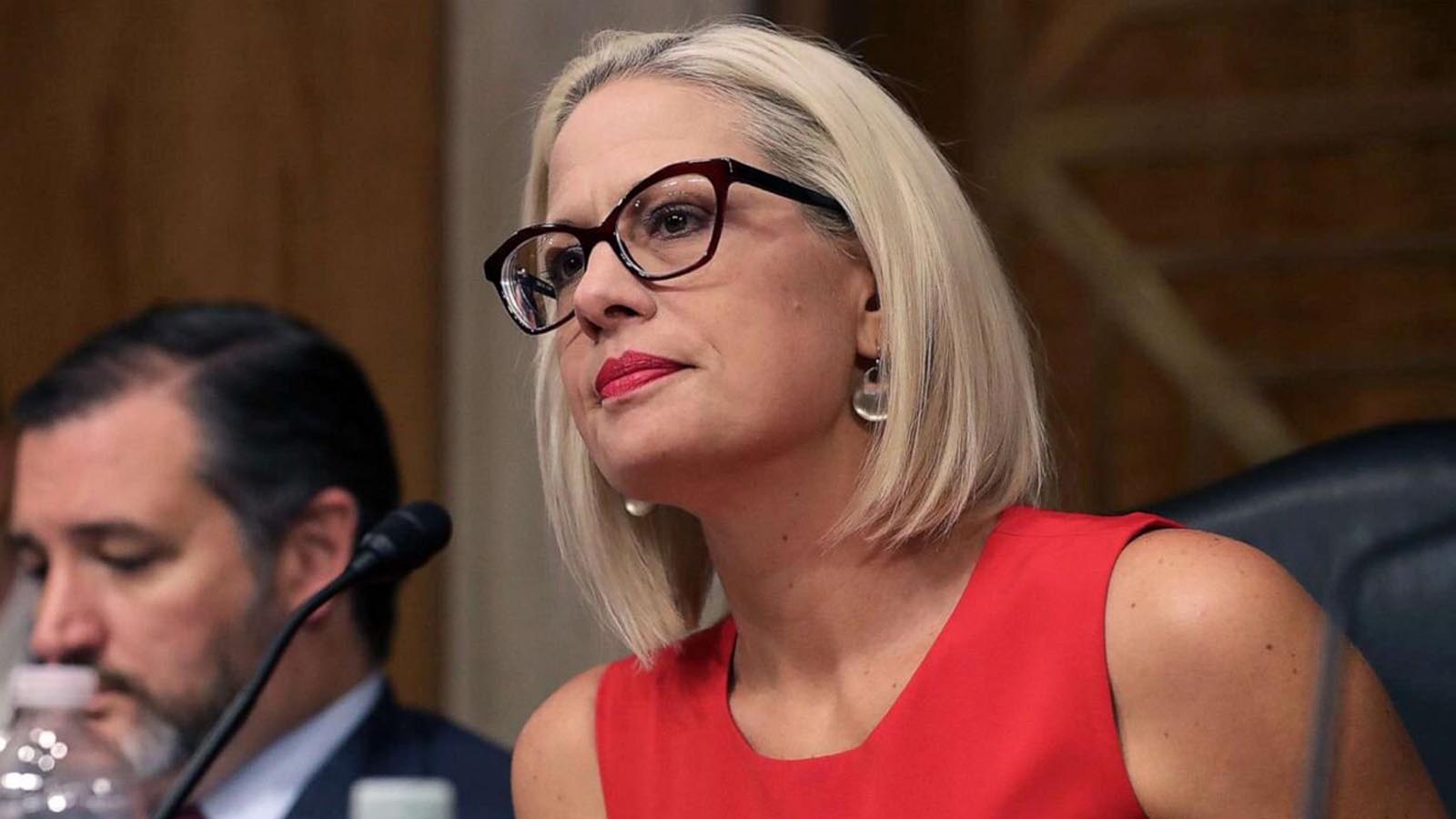 Sen. Joe Manchin (D-WV) called a last-minute audible and struck a deal with Chuck Schumer on a new spending bill. The legislation’s core will raise taxes as the nation braces for an economic recession. It’s a compromise bill. It’s shaky. Manchin could back out if the energy and climate change provisions are too insane (via Associated Press):

In a startling turnabout, Senate Majority Leader Chuck Schumer and Sen. Joe Manchin announced Wednesday they had reached an expansive agreement that had eluded them for months on health care, energy and climate issues, taxes on higher earners and corporations and federal debt reduction.

The two Democrats said the Senate would vote on the wide-ranging measure next week, setting up President Joe Biden and Democrats for an unexpected victory in the runup to November congressional elections in which their control of Congress is in peril. A House vote would come afterward, perhaps later in August. Unanimous Republican opposition in both chambers seems certain.

Just hours earlier, the expectation was that Schumer, D-N.Y., and Manchin, D-W.Va., were at loggerheads and headed toward far narrower package that Manchin was insisting be limited to curbing pharmaceutical prices and extending federal health care subsidies. Earlier Wednesday, numerous Democratic senators had said they were all but resigned to the more modest legislation.

That’s possible given the make-up of today’s Democratic Party. I feel like Manchin has just as many enemies as friends. Thus far, he’s been able to balance the two to ensure his political survival. He is a very likable senator with the gift of being able to thrive in retail politics. Even Republicans back home like him.

Yet, I forgot about Ms. Sinema. Sen. Kyrsten Sinema (D-AZ) is the other wild card whenever Democrats want to do something massive. Frequently, Manchin and Sinema are the two who prevent the Democrats from passing radical bills. She’s also a woman who will kowtow to no one, especially Schumer. She will go on her way; it’s best for one just to stand clear. Sinema was not part of the talks between Schumer and Manchin. She’s a big question mark because, as of now, this bill is not home-free. If Sinema opposes it, it’s dead in the water. And there are more than a few red flags (via Axios):

An intriguing twist in this Schumer/Manchin deal: It limits carried interest to the tune of $14 billion.

Sinema's office, for now, is NOT commenting.https://t.co/5NSMhhEhrv

SINEMA in FOCUS: The Biden administration isn’t sure yet if Sinema will back the bill, officials familiar with the matter said via ⁦@josh_wingrove⁩ https://t.co/63wwmfvWuq

To name one red flag out the gate, Manchin statement mentions carried interest. If that's in there, you could lose Sinema (though would be a near-certain career ender for her as a D). Manchin also dumps on SALT, which could mean the House SALT folks are an issue.

Why it matters: Solving the Democrats’ tax and spending puzzle in the Senate — where President Biden’s agenda has stalled for over a year — has always involved two key pieces: Sinema and Sen. Joe Manchin (D-W.Va.).

“We do not have a comment, as she will need to review the text,” a Sinema spokesperson said in the hours after news broke of Manchin’s stunning reversal.

Between the lines: Sinema was on record last December supporting the 15% corporate tax rate, which will raise an estimated $313 billion to fund the Democrats’ climate priorities.

Is Manchin serious about this bill? Or did he go about this route knowing things could collapse, creating an escape hatch for himself? This last push is genuinely the last bite of the apple for Democrats in getting any significant spending legislation passed before the midterms. After this, Democrats must look at how bad the butcher’s bill will be in November and allocate as much time and attention to saving those who can be amid the Biden recession.