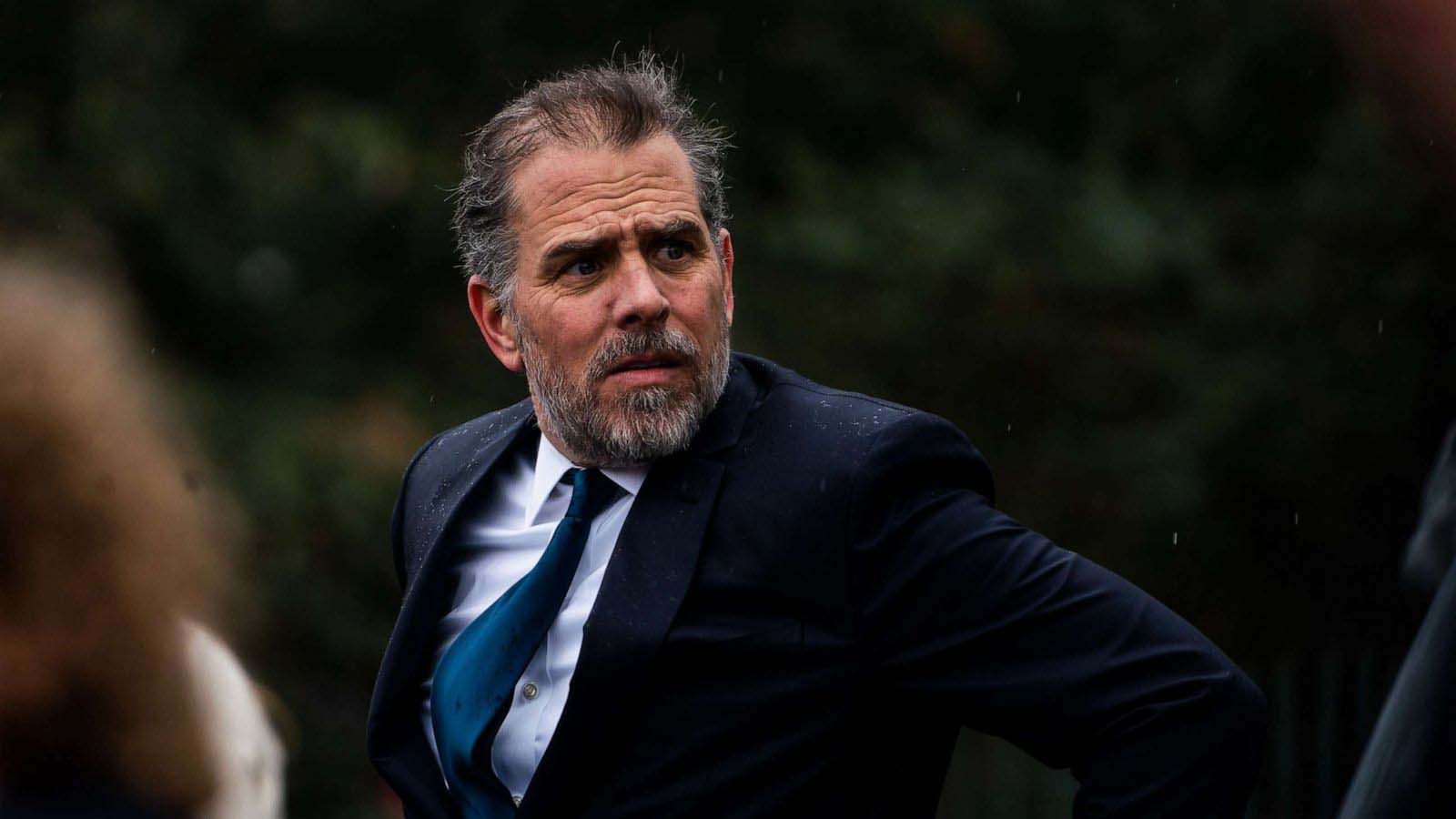 In the trove of emails on Hunter Biden’s laptop, one stood out to Miranda Devine of the New York Post. It was a long and well-informed email about Ukraine, Russia, and the United Kingdom and was unlike any other he had sent.

On “Tucker Carlson Tonight,” Tuesday, host Tucker Carlson said it “indicates that Hunter Biden had classified information in his possession,” which “almost certainly…came from his father, then the vice president.”

Carlson argued he “used that information to make piles of money for the Biden family while working at a fake job in Ukraine.” Indeed, as Devine points out, it was written a month before he got the cushy Burisma job.

On April 13, 2014, Hunter Biden sent an email to his business partner in Burisma, Devon Archer. Now, he sent this a week before his father, the vice president, flew to Ukraine to meet with Ukraine’s prime minister. In the email, Hunter Biden composed a detailed memo with nearly two dozen data points about the political and strategic situation on the ground in Ukraine. What’s so immediately striking and Miranda Devine pointed this out, having read the entire laptop, is that this email bears no resemblance to anything else we have that Hunter Biden has ever written. In fact, it sounded like something produced by the State Department.

There’s no question that Hunter Biden used classified materials to assemble this email. Listen carefully: “The strategic values to create a land bridge for RU to Crimea,” he writes at one point. Notice he uses the diplomatic abbreviation for Russia, RU, because he’s in the know. “That won’t directly affect Burisma holdings, but it will limit future UK exploration and utilization of offshore opportunities in particular.” “It will also,” Hunter Biden added, “further destabilize the UK nationally and for whatever government is in power and the US will respond with even stronger sanctions. Those sanctions will threaten the tenuous support of the EU, which does not have the political will to incur steep energy price increases” and so on. (Fox News)

Another red flag about the email is that it came at a time when Hunter Biden was an “active drug addict.”

“Just two months before he wrote this, two months, in February of 2014, he’d been thrown out of the Navy for cocaine use,” Carlson noted. “He couldn’t even stay sober long enough to pass a scheduled drug test. He was completely out of control.

“Yet somehow, in that state, in this email, Hunter Biden managed to sound like a seasoned Ukraine hand from Foggy Bottom, referring to Russia as ‘RU’ and all the rest,” he continued. “And critically, he seemed to know for a fact the details of American diplomatic strategy in the region. The US will respond with even stronger sanctions. How did Hunter Biden know that? Oh, come on.”

Here is a screenshot of Hunter Biden’s original 22-point Ukraine email cited in the column. Note the strategic detail. pic.twitter.com/kt6GNdQD85

It’s pretty clear to anyone who read the Hunter Biden email uncovered by @mirandadevine that Hunter Biden had access to Classified Information.

The question is, will there be accountability? pic.twitter.com/pf7rkF0Ge1

Hunter was obviously fed detailed information on Ukraine so he could show Burisma why he was worth millions of dollars.

Was this classified information? Did Joe Biden know about this?