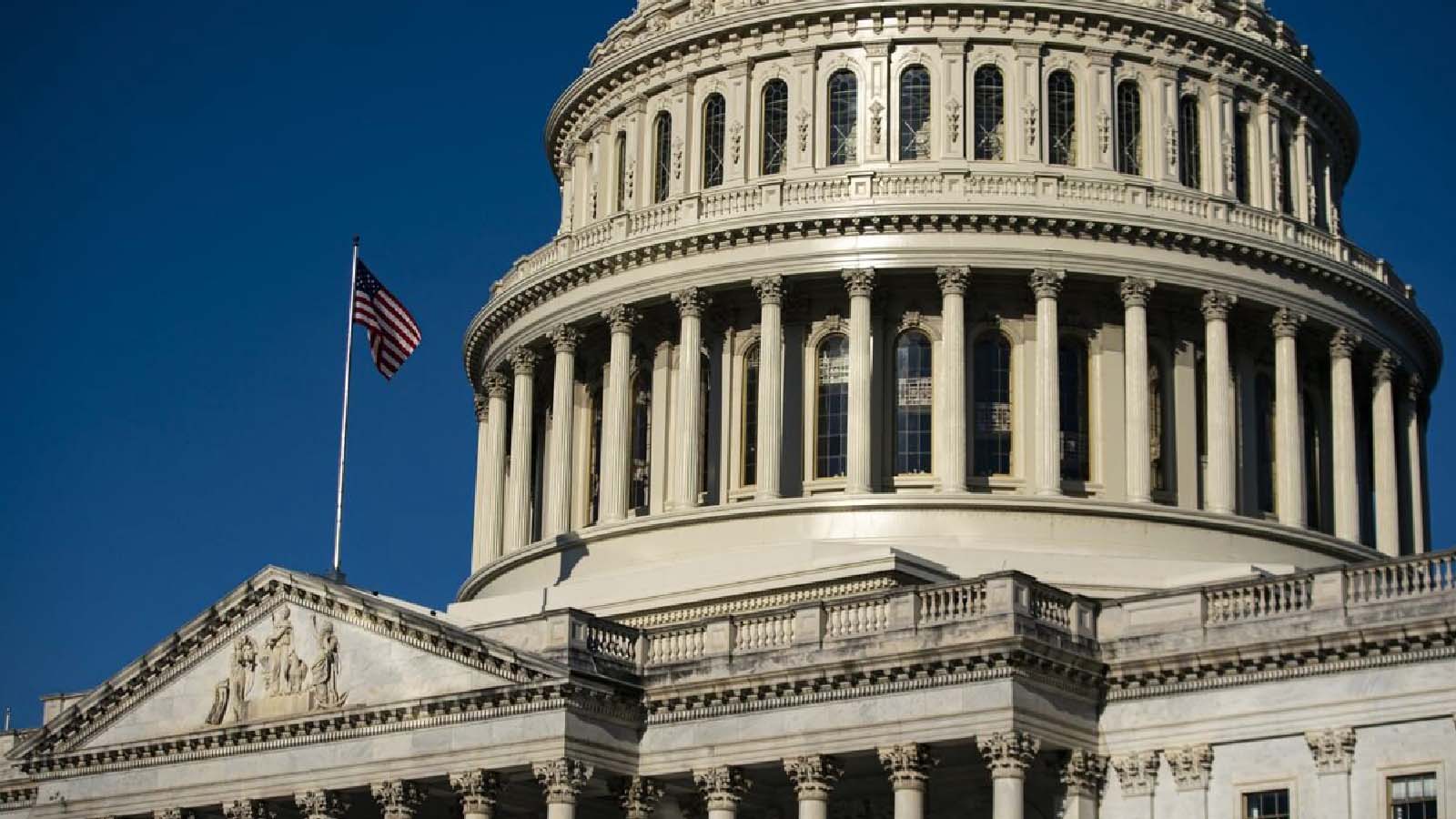 The Protecting Our Kids Act, a compilation of eight gun-related bills, includes language to increase the age limit to buy certain semi-automatic rifles from 18 to 21, codify regulations on bump stocks, ban the “import, sale, manufacture, and possession of large-capacity magazines,” and increase regulations on the storage of firearms. It also includes language that would bar straw purchases of firearms.

Five Republicans — Reps. Anthony Gonzalez, Brian Fitzpatrick, Adam Kinzinger, Chris Jacobs, and Fred Upton — bucked party lines and voted in favor of the measure. Jacobs recently announced he was dropping his reelection bid after facing backlash for voicing support for an assault weapons ban and raising the age to purchase a firearm. Centrist Democratic Reps. Kurt Schrader of Oregon and Jared Golden of Maine voted against the legislation. The final vote tally was 223-204.

While the measure faces an uphill battle in the upper chamber, with Republicans unlikely to support the package, top Democrats argued that the May 14 grocery store shooting in Buffalo, New York, that left 10 dead; the May 24 Uvalde, Texas, elementary school massacre that resulted in the death of 19 children and two teachers; the June 1 Tulsa, Oklahoma, hospital shooting that left five dead; and the mass shooting on Philadelphia’s South Street that led to three deaths and multiple injuries over the weekend indicate that major reforms are warranted.

“The mass shootings in Buffalo, Uvalde, Tulsa, and all too many cities — just this past weekend, we learned of yet another horrific incident in Philadelphia and yet more carnage in Tennessee, Arizona, Virginia, [and] South Carolina, and those are just the stories we saw in the news,” House Judiciary Chairman Jerry Nadler (D-NY), who held a rare recess-week hearing to move the bills through committee last week, said on the floor ahead of the vote.

“Day after day, we see more lives lost to gun violence in our schools, on our streets, in our houses of worship, in our homes, touching every region of the country, and we hear from our constituents crying out for us to take action. Today, we heed that call. HR 7910, the Protecting Our Kids Act, is comprehensive legislation to address the scourge of gun violence, a blight that killed nearly 45,000 Americans in 2020 alone.”

The legislation received strong pushback from Republicans, who argued that the changes wouldn’t have prevented the recent shootings and would infringe on law-abiding citizens’ Second Amendment rights.

“What happened in Uvalde, Buffalo, and Tulsa is as wrong as wrong could be, and our hearts go out to those communities and those families who have been impacted in such a terrible way, but the answer is not to destroy the Second Amendment. But that is exactly where the Democrats want to go. You don’t have to take my word for it — just look what they said. Last week, the president of the United States said he wants to get rid of the most popular handgun in the country,” Rep. Jim Jordan (R-OH) said during debate.

“Michael Moore, Democrat, not a member of Congress … said it’s time to repeal the Second Amendment. During our 10-hour markup last Thursday, in the committee hearing, Rep. [Sheila] Jackson Lee says if this bill passes, we’re not finished. Rep. [Mondaire] Jones said if this bill doesn’t pass, we will end the filibuster, we’ll expand the Supreme Court, we’ll do whatever we can get to get law-abiding Americans’ guns. … Many of the elements in these bills are unconstitutional — even the 9th Circuit said it’s unconstitutional.”

While the measure isn’t expected to become law, a group of bipartisan senators have expressed optimism that they will reach an agreement on a more narrow bill aimed at helping curb gun violence that they believe can garner the 60 votes needed to overcome the filibuster.

Its passage comes shortly after the House Oversight and Reform Committee held an emotional hearing that included testimony from Miah Cerrillo, a fourth grade student who survived the Uvalde school shooting.