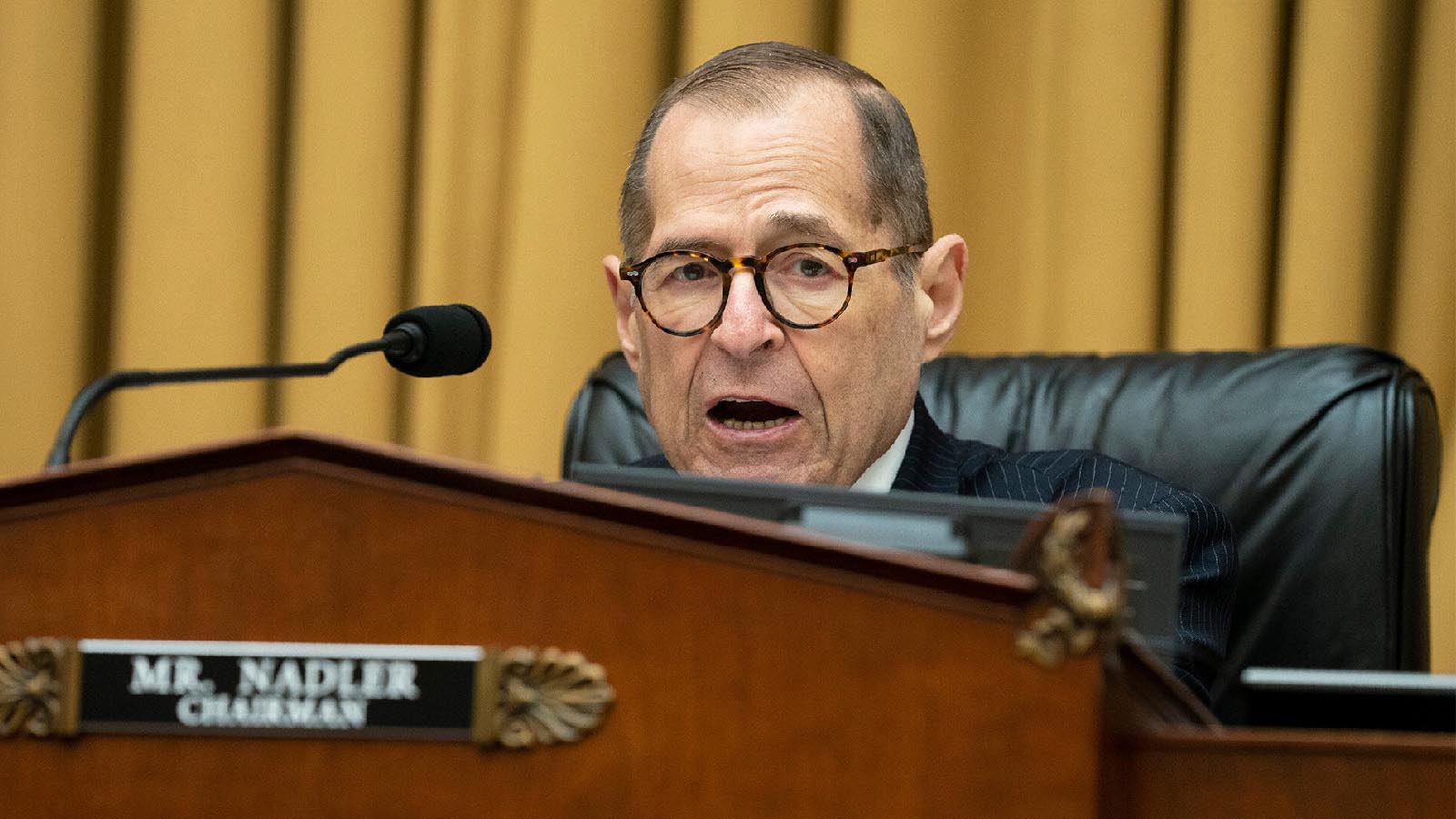 The House Judiciary Committee on June 2 voted to advance a gun control bill in the wake of a deadly shooting in Uvalde, Texas.

Splits between Democrats and Republicans were on full display during the hearing, which focused on the “Protecting Our Kids” Act, H.R. 7910.

That bill, among other provisions, would ban the sale of “any semiautomatic centerfire rifle or semi-automatic centerfire shotgun that has, or has the capacity to accept, an ammunition feeding device with a capacity exceeding 5 rounds” to citizens below the age of 21; currently one only needs to be 18 to buy such a weapon.

It would also codify the Department of Justice’s controversial ban on bump stocks, a weapon modification that increases the fire rate of a semiautomatic firearm.

In addition, it would also make it a federal crime to possess weapons that critics have pejoratively labeled “ghost guns,” usually describing homemade or 3D-printed weapons without a serial number.

Democrats pushed strongly for the passage of the bill, saying that stricter gun control laws are needed in response to the shooting in Uvalde that left 19 children and two adults dead.

The legislation “might have saved those children in Uvalde,” Judiciary Chairman Jerry Nadler (D-N.Y.) said, adding “whoever saves one life, it’s as if he saved the whole world.”

Rep. David Cicilline (D-R.I.) argued at one point in the hearing that arguments against the bill hinging on the Second Amendment are faulty.

“The Supreme Court has ruled time and time again that the Second Amendment is not absolute,” he said.

Others pushed for the bill as a matter of urgency, and called for various changes to Senate rules and the Supreme Court’s composition if necessary to pass the legislation.

“This epidemic of gun violence is not unstoppable,” said Rep. Mondaire Jones (D-N.Y.). “It is a choice—a choice you could make differently at any time, a choice between our lives and your guns.”

“Time and time again you have chosen to put your right to kill over our right to live,” Jones added. “But your selfishness and your indifference have not killed our hope.”

“If the filibuster stops us, we will abolish it,” Jones said. “If the Supreme Court objects, we will expand it. And we will not rest until we have taken weapons of war out of circulation in our communities.”

Republicans, by contrast, have pushed for legislation to address mental illness and to increase school security, but have rejected efforts to limit gun rights.

While what happened in Uvalde was “a tragedy,” Judiciary Ranking Member Jim Jordan (R-Ohio) said, “protecting children is not a Democrat or Republican issue.”

Jordan called instead for legislation based on making schools safer rather than restricting gun rights, a sentiment shared by many other Republicans.

“We’re all for that,” Jordan said. “But we’re not for taking away Second Amendment liberties.”

Rather, Jordan said, we should focus on discovering “the why” of mass shootings: “Until we discover the ‘why,’ we’re never going to solve the problem.”

“The left and the Democrats’ response to practically every problem is to take more power and control into the national government, or take away individuals’ rights, or throw taxpayer money at the problem—sometimes both,” said Rep. Andy Biggs (R-Ariz.).

“That’s why they tend to exacerbate practically every problem without resolution,” Biggs said. “They misidentify the cause of virtually every effect.

“The misuse of guns for evil or even criminal purposes is another example. Millions of Americans safely and responsibly own and use guns.”

“You are not going to bully your way into stripping Americans of fundamental rights,” Bishop said.

In a statement, Speaker of the House Nancy Pelosi (D-Calif.) said that the House would vote on the legislation next week.

Though the legislation is likely to pass the lower chamber, it has little to no chance of passing in the Senate, where it would need the support of at least 10 Republicans to overcome the 60-vote filibuster threshold.