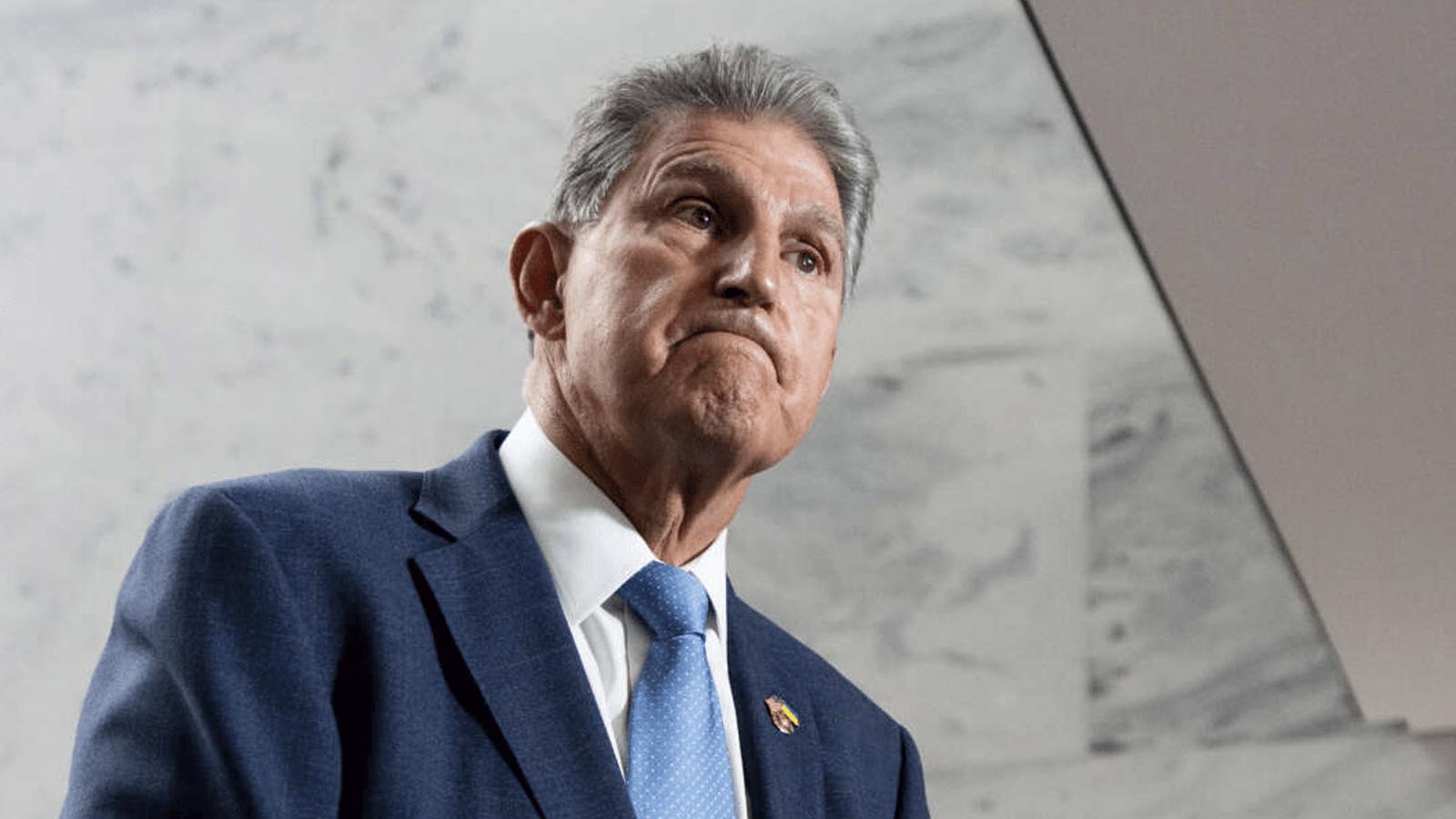 In August, Senate Majority Leader Chuck Schumer and House Speaker Nancy Pelosi agreed to help Manchin pass a bill that would accelerate federal permitting for energy and mining projects in exchange for his sponsoring of the Democrats’ climate spending bill.

However, after congressional leaders chose to remove Manchin’s bill from the National Defense Authorization Act due to a lack of votes, Democratic House Natural Resources Chairman Raul Grijalva, who along with many more left-wing Democrats had opposed the bill, touted the defeat of Manchin’s legislation as a win for “environmental justice communities” across the nation.

The Arizona congressman’s comments came in a Tuesday news release.

“Thanks to the hard-fought persistence and vocal opposition of environmental justice communities all across the country, the Dirty Deal has finally been laid to rest,” Grijalva said.

“House Democrats can now close out the year having made historic progress on climate change without this ugly asterisk,” he said.

"Thanks to the hard-fought persistence and vocal opposition of environmental justice communities all across the country, the #DirtyDeal has finally been laid to rest."

More than 750 climate groups and “frontline communities” sent a letter to Pelosi and Schumer on Monday calling on them to block Manchin’s “dirty deal” to mitigate pollution caused by the oil and gas industry.

On Nov. 21, Grijalva and 76 other House Democrats called on Democratic party leaders to prevent permitting reform from passing.

In September, Manchin attempted to hitch his energy legislation to a government funding bill that needed to pass to avoid a government shutdown; however, the West Virginia senator asked Schumer to remove the permitting deal from the package after both Republican and Democratic senators agreed to block it.

“Failing to pass bipartisan energy permitting reform that both Republicans and Democrats have called for will have long term consequences for our energy independence,” Manchin said in a Tuesday statement.

My statement on Congress' failure to put politics aside and pass bipartisan energy permitting reform: pic.twitter.com/5rkEps4JrY