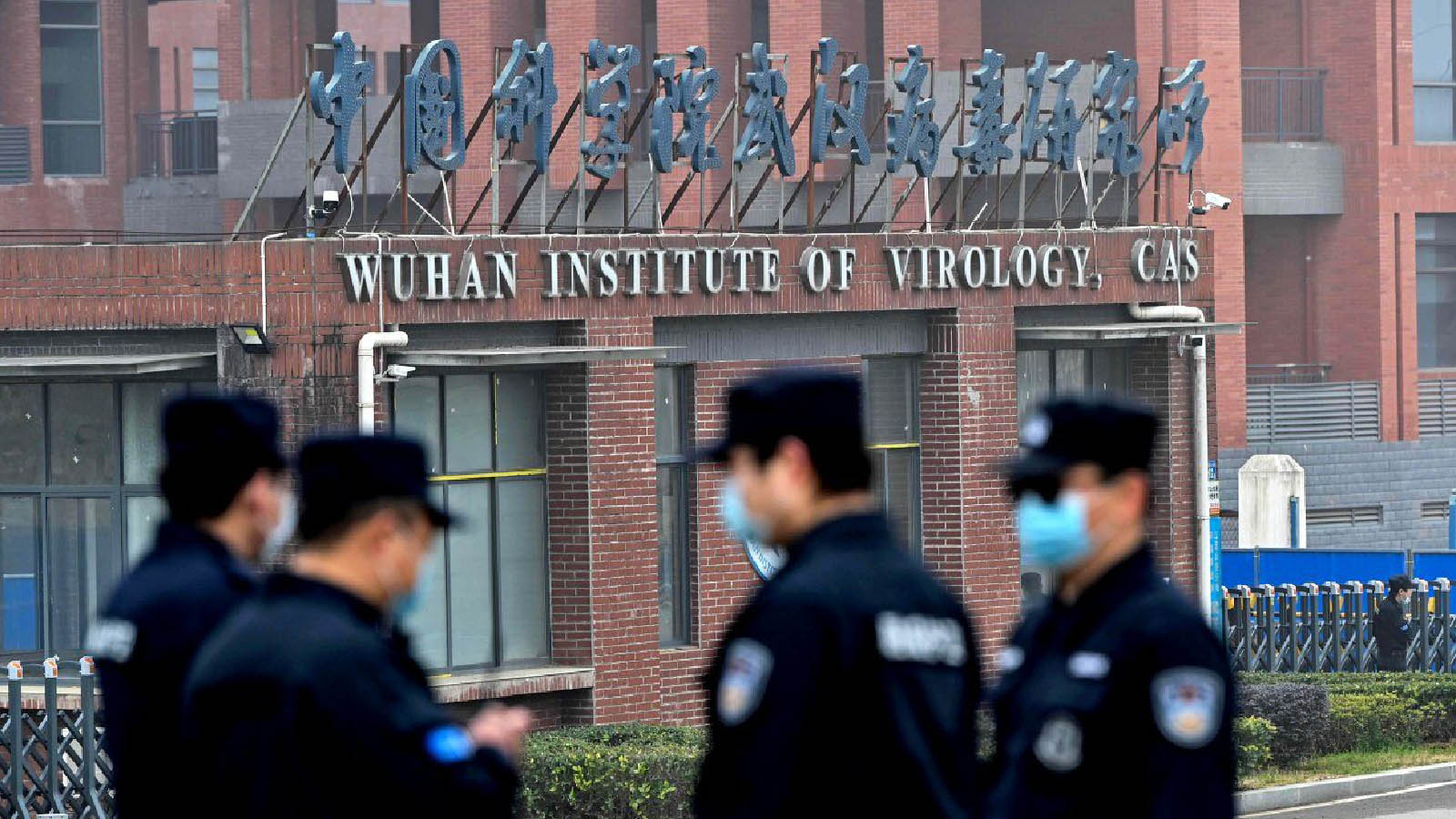 The House Committee on Appropriations voted Thursday to advance a budget that would defund research labs in adversarial countries, including China, Russia, North Korea and Iran.

The legislation would include defunding the Wuhan Institute of Virology (WIV), which some believe is the origin point for the coronavirus pandemic. Chinese institutions, including the WIV, received millions of dollars in funding from various government agencies for at least a decade, in some cases to conduct dangerous gain-of-function research on deadly viruses. 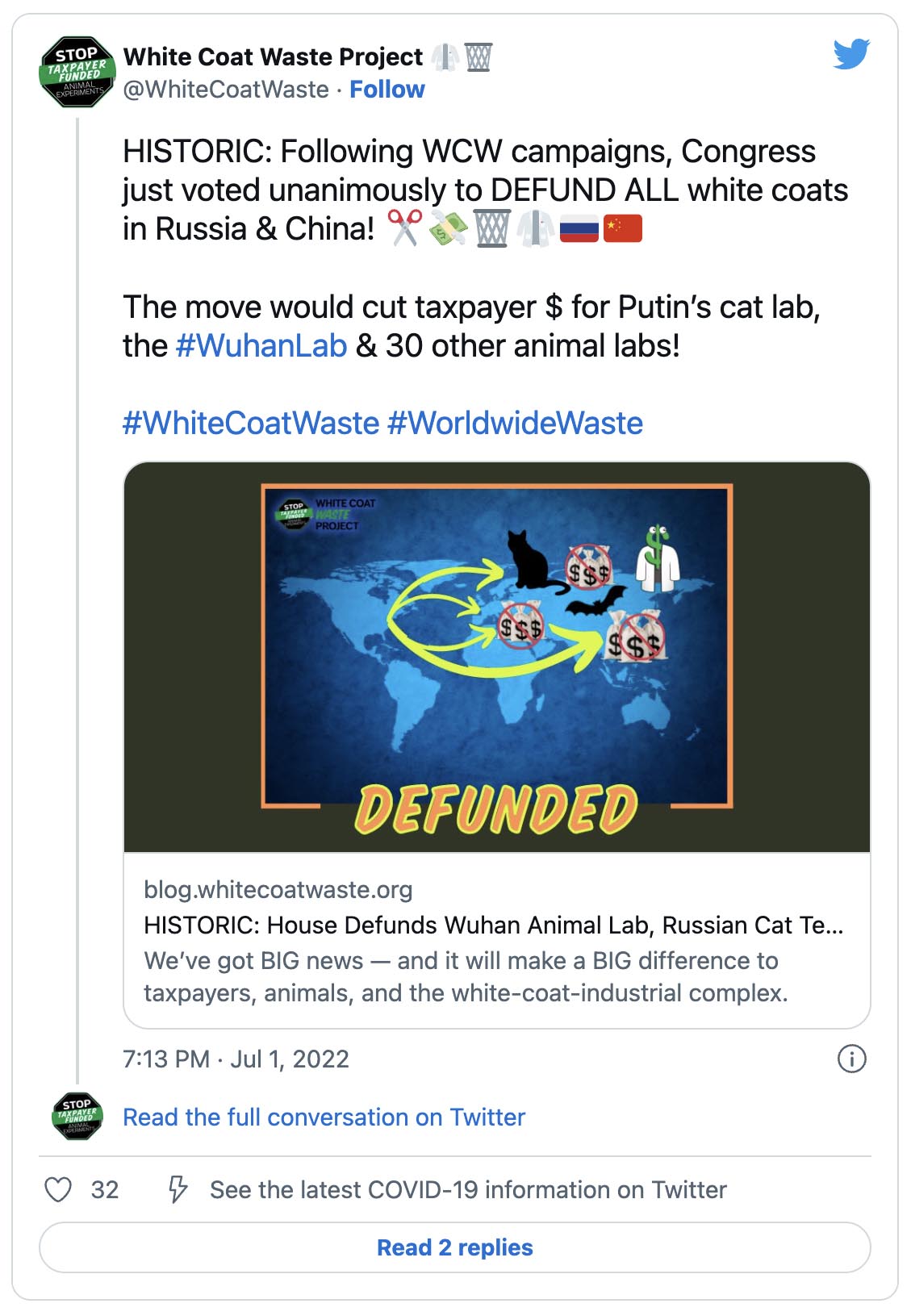 At least 30 foreign labs conducting animal experiments will be cut off from U.S. funding as a result of the bill if it’s fully passed, according to taxpayer watchdog group White Coat Waste Project (WCW). The bill will now go to the full floor of the House of Representatives for a vote.

The language is part of the fiscal year 2023 funding package for America’s public health agencies, including the Centers for Disease Control and Prevention (CDC) and National Institutes of Health (NIH). The NIH, and specifically Dr. Anthony Fauci’s National Institute of Allergy and Infectious Diseases (NIAID), had previously facilitated millions of dollars of funding to 100 Chinese institutions, including the WIV.

Almost two-thirds of Americans are opposed to funding animal experiments in countries that are adversaries of the U.S., according to one poll. The bill also increases the funding of the CDC and NIH by billions of dollars.