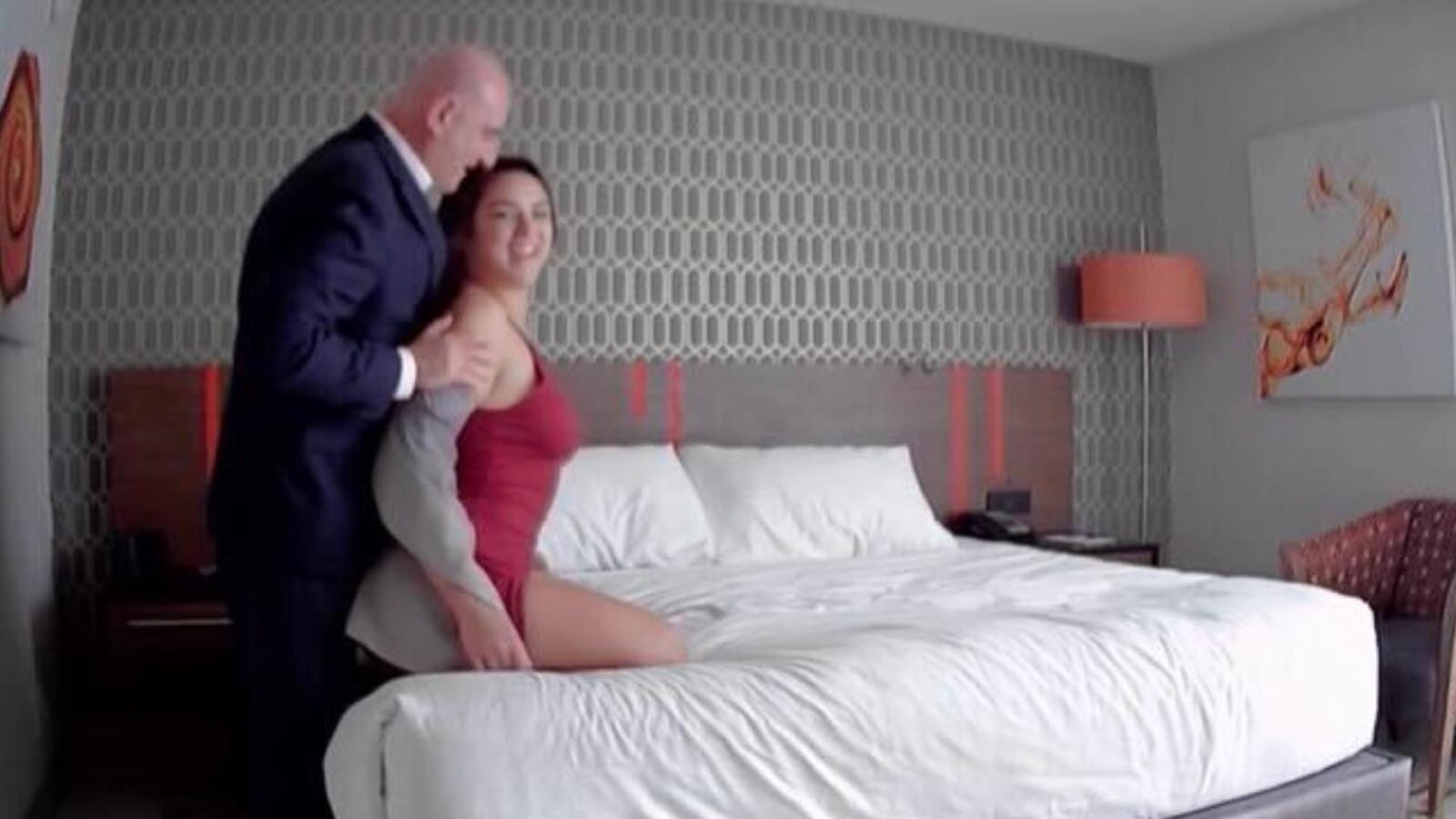 Itkis said that simply talking about the issue of sex positivity wouldn’t show others that he’s committed to the issue.

“If I would just talk about it, it wouldn’t demonstrate my commitment to the issue. And the fact I actually did it was a huge learning experience, and it actually influenced items on my platform,” Itkis said, according to the report.

His campaign website states that, if elected, he would take a “sex positive approach,” which includes legalizing sex work.

According to his website, Itkis believes that “men should not be required to support biological children without prior agreement.” He also believes that people should have a “right to NOT become a parent in case of pregnancy” and would attempt to “redefine [the] abortion debate as a right to unplanned sex.”

He told the news outlet that prior to the video, he had never had sex on camera.

“I’m kind of a nerd who doesn’t like to be the center of attention if I can avoid it. But I thought the issues I’m trying to address are so important … I wanted to have my issues talked about in some way,” Itkis said.

New York’s 12th Congressional District was redrawn in 2022 and includes the Upper East Side in New York City.