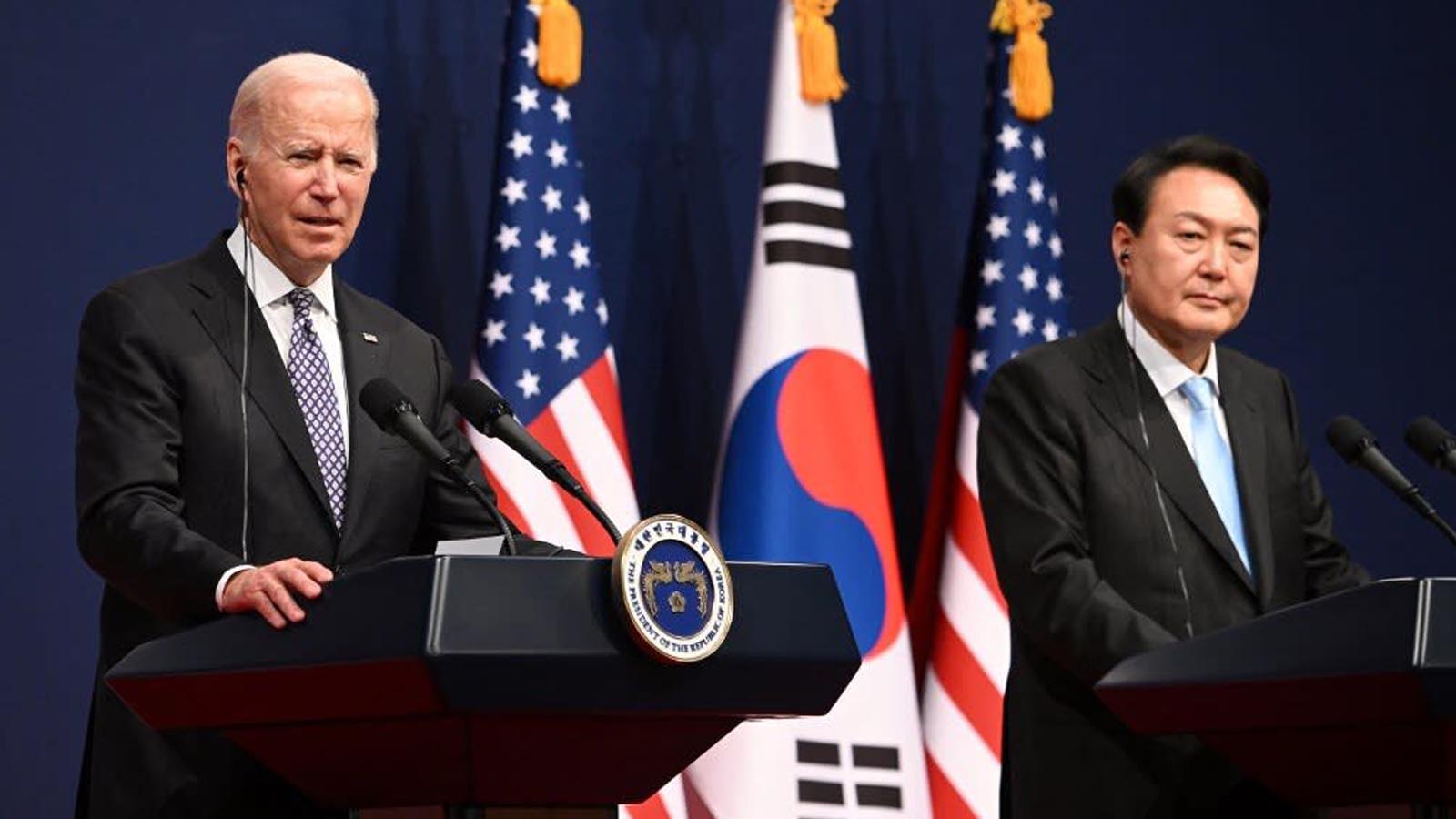 Yoon ripped into Biden afterward, appearing to not realize his mic was still on.

“It would be so humiliating for Biden if these idiots don’t pass it in Congress,” Yoon told aides shortly after the event, according to The Washington Post.

Park Hong-keun, leader of the opposition Democratic Party, said Yoon’s language was “foul” and “tarnishing the US Congress caused a major diplomatic mishap,” according to South China Morning Post.

Another South Korean official told Yonhap that Yoon “wasn’t speaking publicly on the stage but in passing, and although I don’t know who recorded it and how, I actually think it should be verified.”

“I think it’s highly inappropriate to draw a link between private remarks and diplomatic accomplishments,” the official reportedly said. “It’s quite regrettable that a diplomatic disaster is being talked about over something like that when he is doing everything to complete a demanding schedule in t he national interest of the Republic of Korea.”

Yoon took office in May.