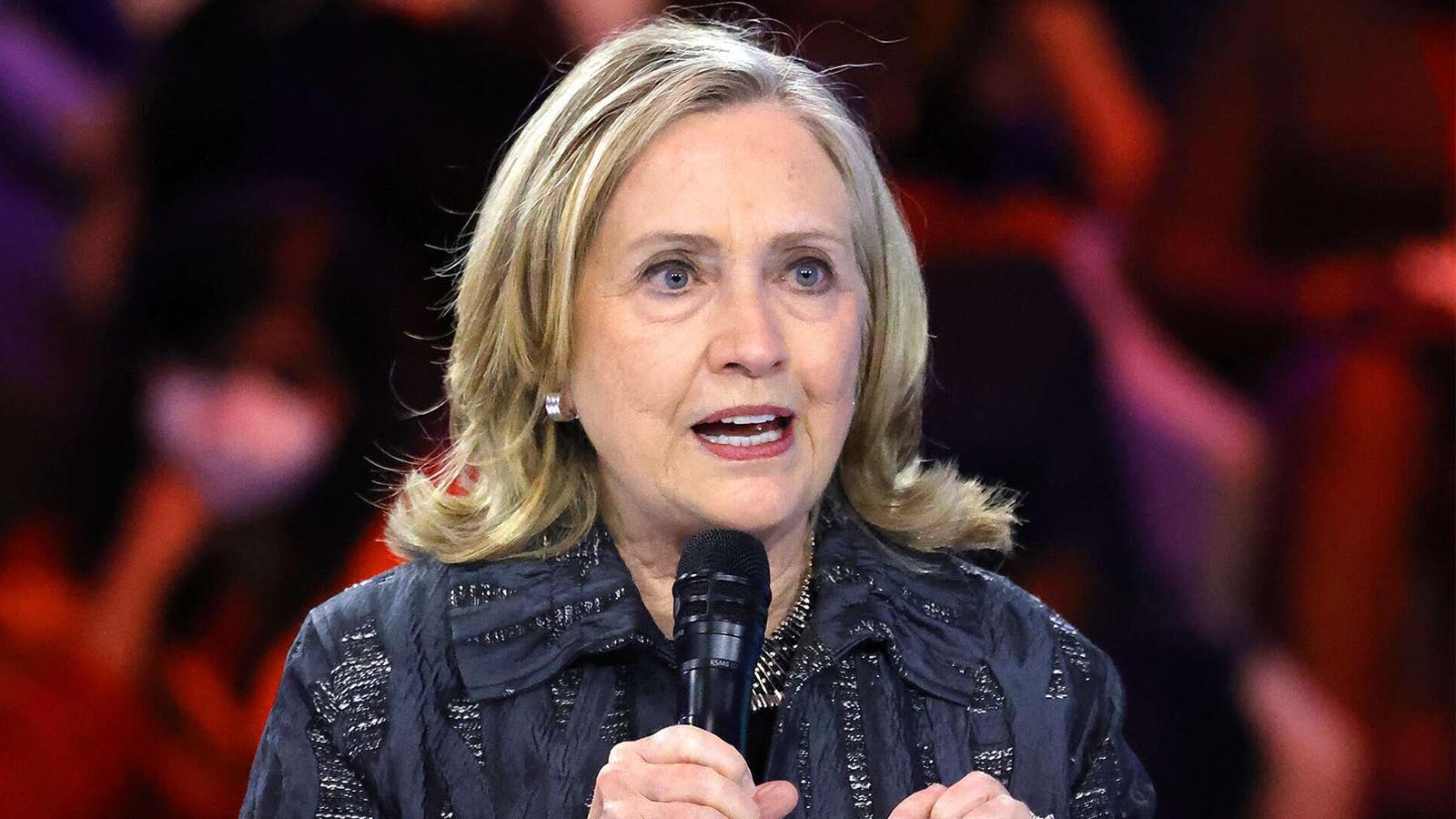 Former Secretary of State Hillary Clinton has revealed that President Joe Biden can count on her endorsement to stay in the White House for a second term if he chooses to run again in 2024.

“If he decides to run, he’s a sitting president,” Clinton told NBC News’ Yamiche Alcindor, who moderated a panel during the June 29 Aspen Ideas Festival that Clinton took part in.

“Would you endorse him?” Alcindor asked.

“I would endorse our sitting president, yes, of course,” Clinton replied, adding that Biden would be the person “most likely to win” in her view.

“Joe Biden beat in a huge landslide victory in the popular vote Donald Trump. I think that says a lot,” Clinton added.

Questions have swirled whether Biden, who is the oldest president in U.S. history and whose approval ratings have sunk sharply, will seek another term.

Biden has yet to officially declare his candidacy, though he and White House aides have said he plans to run.

Clinton, for her part, has flatly rejected a potential presidential run.

“No, no,” Clinton said when asked about the matter during a March interview on NBC’s “Morning Joe” program.

“But I am certainly going to be active in supporting women running for office and other candidates who I think should be reelected or elected, both women and men,” Clinton added, while vowing to “stay active” in debates around issues of key concern to Americans.

During her panel appearance at the Aspen event, Clinton issued a full-throated condemnation of the recent Supreme Court decision to overturn Roe v. Wade and let states decide for themselves whether abortion should be legal.

Former President Donald Trump, who beat Clinton in the 2016 race for the White House, has on numerous occasions teased a possible run in 2024 but has never made any definitive statements to that effect.

“I don’t want to comment on running, but I think a lot of people are going to be very happy by my decision,” the former president said in an April interview.

Trump also said that one thing that might stop him from running is if his health takes a turn for the worse, though he was quick to add that his health is fine.

More recently, Trump said that, if he were to run, he’d consider Florida Gov. Ron DeSantis as a possible running mate.

“I get along with him,” Trump told Newsmax in an interview. “I was very responsible for his success, because I endorsed him and he went up like a rocket ship,” the former president added, referring to his endorsement of DeSantis for governor.

For his part, DeSantis has downplayed suggestions of a 2024 White House bid.