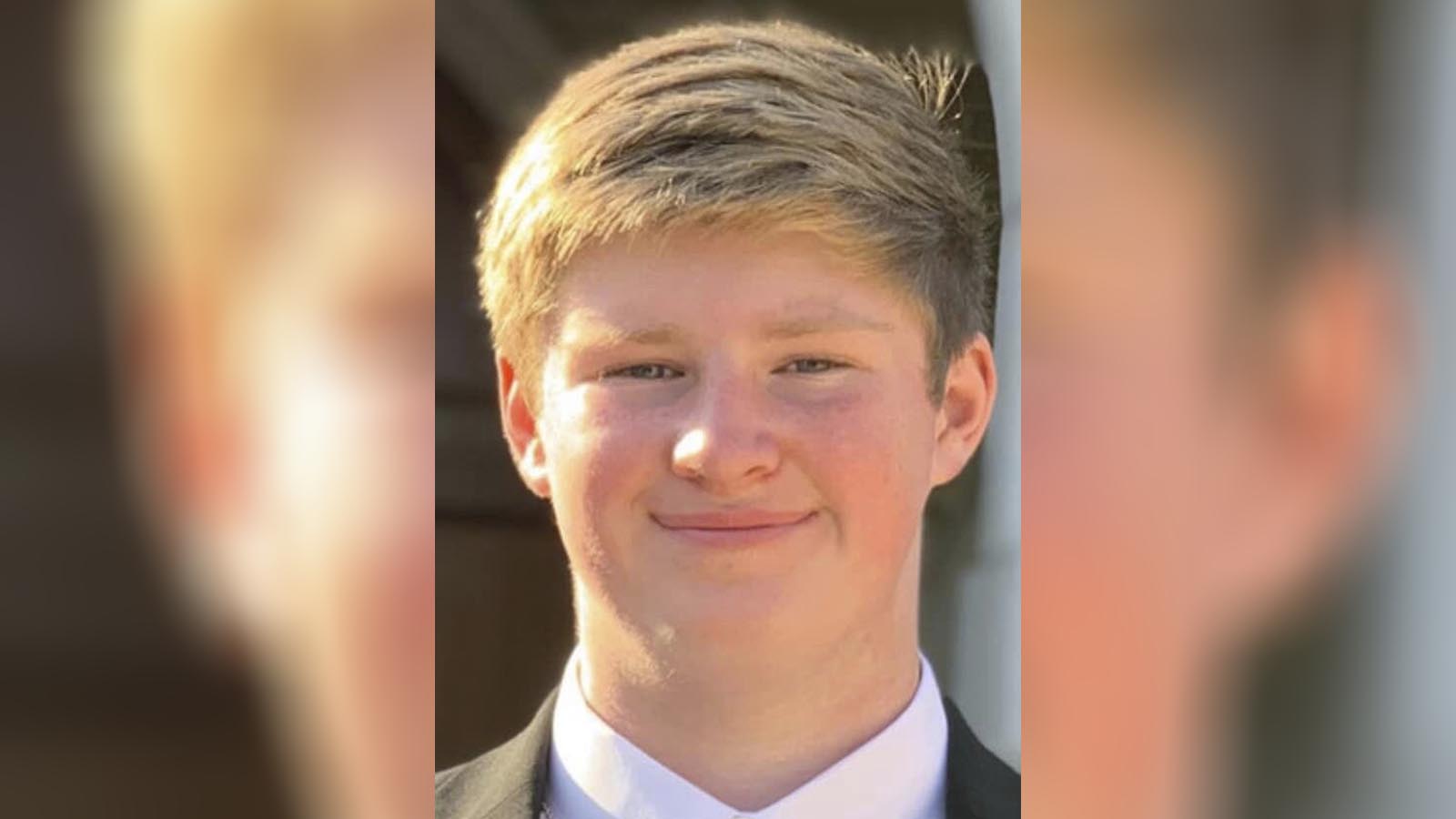 A community in New York has come together to support the family of a local high school student who died suddenly Oct. 14.

Jack Aidan Strehl, 16, was a junior at Arlington High School in LaGrangeville, where he was a shot putter and discus thrower on the track and field team.

His cause of death has not been released.

A GoFundMe campaign organized by Jennifer Sullivan had raised more than $74,000 by Friday morning toward funeral expenses and financial expenses associated with the death.

“Sometimes, there are no words,” Sullivan wrote in the fundraising appeal. “Sometimes, our love and support for a family is all we can do during a difficult time.”

“No family should have to pay for a funeral for their child,” she concluded.

Jack’s obituary referred to him as “an all-American boy” with an “everlasting smile.”

It said he earned his black belt in taekwondo in July 2017 when he was only 11, after just five years of training.

“This was a very proud moment for Jack and his family as it taught him respect, humility, perseverance, self control, honesty, concentration, belief, discipline and appreciation. Jack worked hard at applying these principles throughout his life,” the obituary said.

Jack had worked since age 14 on the maintenance crew at the Links at Union Vale and was an avid dirt bike rider.

“Most recently, Jack earned his driving permit and was excited to test out the shocks and right rear tire, hitting all the ditches while making right turns with his Mom’s Pilot, a car he was to receive,” his obituary said.

“Jack had also attended two college fairs, where he was excited to plan a future in either Engineering or explore the new Aviation program at DCC.

“Jack’s future was bright, but sadly it was cut short.”

A scholarship fund is being set up in Jack’s memory at Arlington High School, according to the Daily Voice.

“Donations may be made payable to the Arlington Education Foundation, 144 Todd Hill Road, Lagrangeville, NY 12540. Please reference the Jack Aidan Strehl Scholarship in the memo field.”