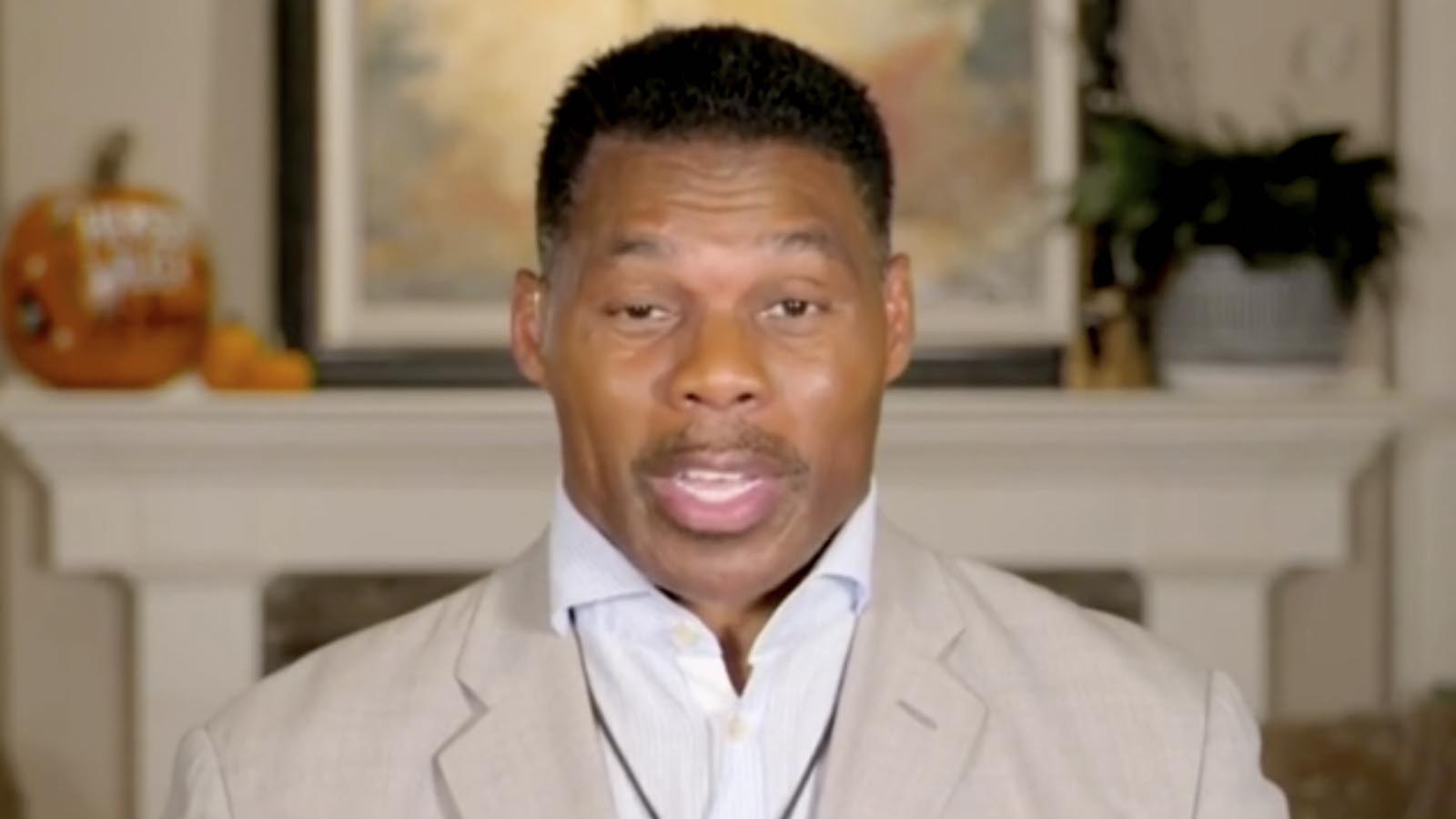 Republican Senate candidate Herschel Walker of Georgia denied claims he paid for an abortion during a Friday night appearance on Fox News.

“It is a flat-out lie, and now you know how important this seat is. This seat is very important, that they’ll do anything to win this seat, lie, because they want to make it about everything else except the true problems that we have in this country,” Walker told host Sean Hannity. “Inflation, the border wide open, crime. They don’t want to talk about that, so they’re making up lies, because they need this Georgia seat. I encourage anyone out there, let’s not let them take this seat.”

Walker allegedly paid his girlfriend to have an abortion in September 2009 after conceiving a child with her, The Daily Beast reported. Walker denied the report in a statement and said he would file a suit Tuesday.

“I can tell you right now, I never asked anyone to get an abortion. I never paid for an abortion. It’s a lie. I’m going to continue to fight, you know. They want this seat, but right now they’ve energized me even more,” Walker added. “They’re not going to take the seat. They better work even harder, because they’ve jeopardized my kids, my family. They think they can threaten me, scare me. Right now all they’ve done is energize me more, that I’m going to fight and win the seat for the great people of Georgia, because to have someone in the seat that lies to the people shouldn’t be in the seat as a senator.”

Hannity asked Walker about a $700 check and a “get well” card that Walker had reportedly sent the woman.

“I send money to a lot of people and that’s what’s so funny. Let’s go right to my park. I do scholarships for kids, I give money to people all the time, because I’m always helping people because I believe in being generous,” Walker said. “God has blessed me, I want to bless others. I got into this race because I’m a Christian. I love the Lord Jesus Christ. I always tell everyone that no weapon formed against me shall prosper. So whoever out there want to lie on Herschel Walker, you’re lying on the wrong one.”