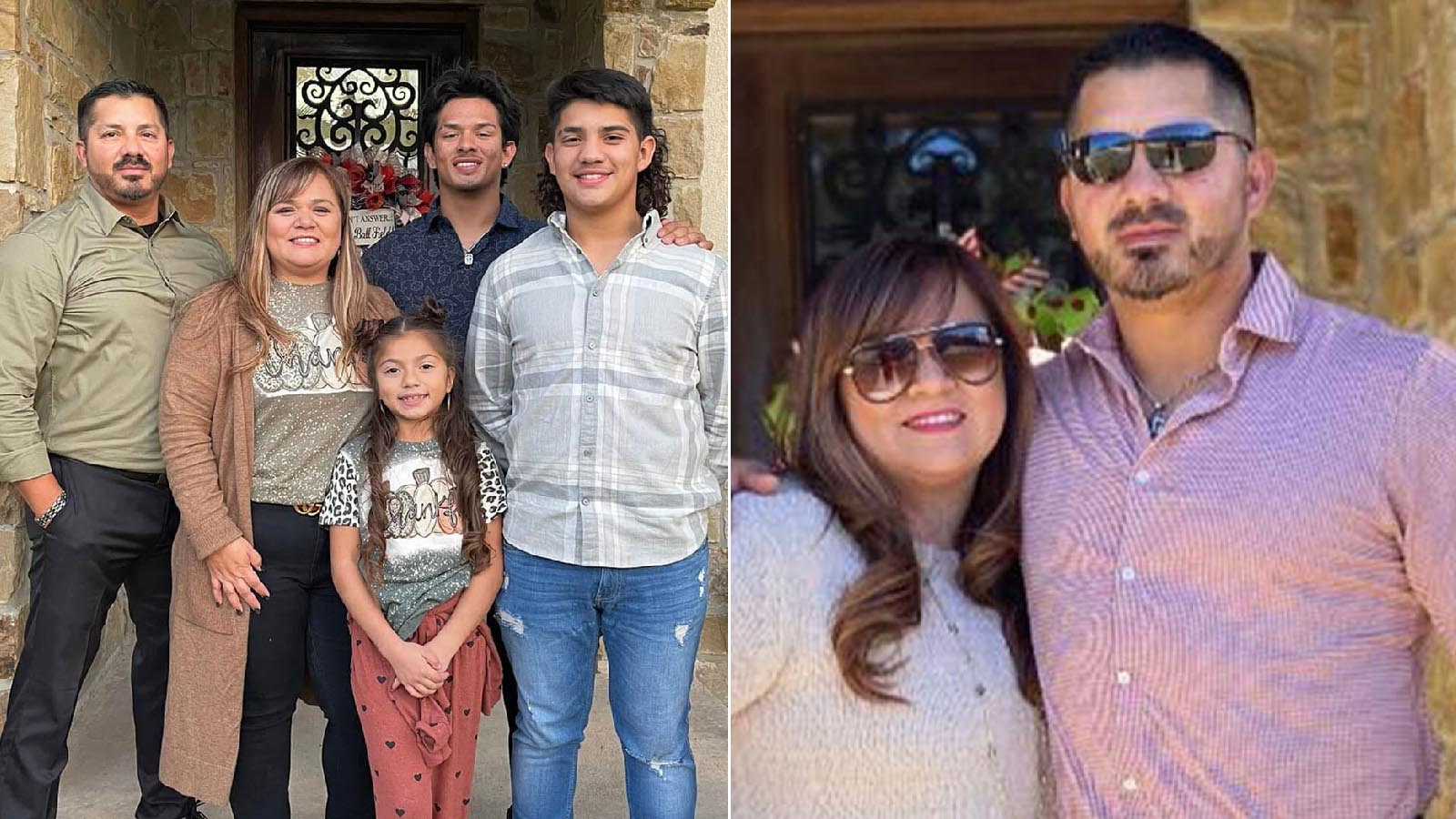 An off-duty US Customs and Border Protection agent fearlessly rushed into Robb Elementary School with his barber’s shotgun and rescued dozens of children and his daughter after his wife texted him that there was an active shooter.

Jacob Albarado had just sat down for a haircut when he received the horrifying message from his wife, Trisha, a fourth-grade teacher at the Uvalde, Texas, elementary school, he told the New York Times.

“There’s an active shooter,” she wrote. “Help,” she sent before sending a chilling: “I love you.”

He immediately leaped out of his seat, grabbed the barber’s shotgun and sped off toward the school.

His daughter, a second-grader, was locked inside a bathroom while his wife hid under desks with her students, the Times reported.

In another wing of the school, 18-year-old crazed gunman Salvador Ramos had opened fire and ultimately murdered 19 children and two teachers.

He said he entered the wing of the school where he knew his daughter was located, and as he searched for her, began “clearing all the classes in her wing,” he told the Times.

Two officers with guns drawn provided cover while two others guided dozens of “hysterical” children and teachers out to the sidewalk, he said.

When Albarado finally saw his 8-year-old daughter, Jayda, they embraced, but he kept moving forward to bring more students to safety.

“I did what I was trained to do,” Albarado told the paper.

In a Facebook post just after midnight Wednesday morning, Albarado said one of his daughter’s teammates and friends was among the 19 students who were killed.

“I’m so angry, saddened and grateful all at once. Only time will heal their pain and hopefully changes will be made at all schools in the U.S. and teachers will be trained & allowed to carry in order to protect themselves and students,” he wrote.