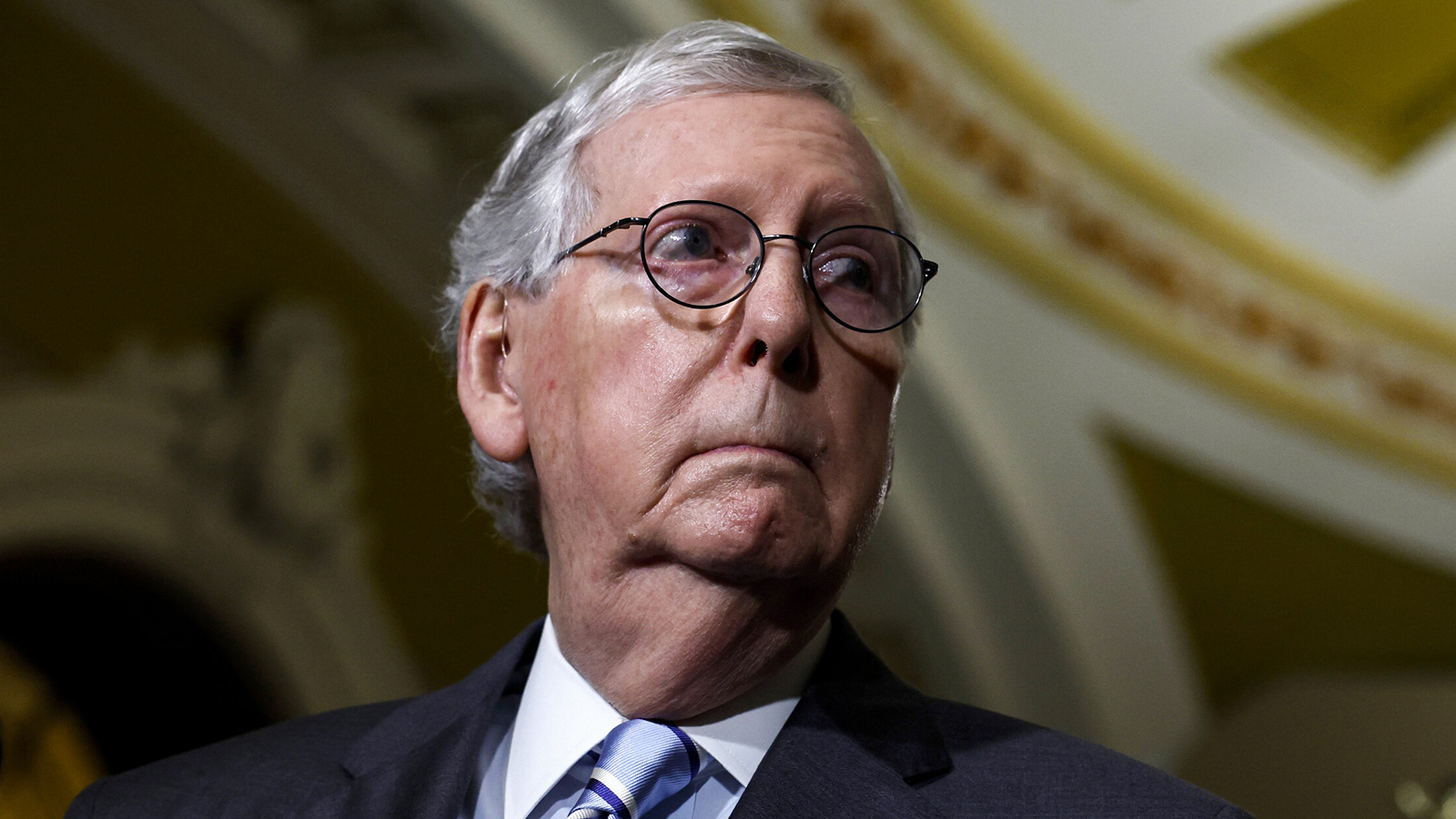 The Republican Party’s strategy for the 2022 midterms has been a mixed bag, to say the least. Despite having high hopes going into this cycle, there is a feeling that Election Day could end up being like the conclusion of the 2019 Cleveland Browns season. We have loads of tangibles indicating a successful year, but one that could ultimately fall short. That feeling generated panic within the GOP, where the Dobbs decision, which overturned Roe v. Wade, spurred a surge in voter registration for Democrats. Yet, the continued economic torpor fostered by the Biden economic agenda has calmed that anxiety. The latest consumer index report that sent stocks tumbling, wiping out $1.5 trillion last week, brought us back to reality and reinforced the image that voters care more about economic stability than infanticide.

Still, the Republican leadership has been stuck in the muck—whining about the slew of pro-Trump candidates that won a string of primaries throughout the year. Sen. Mitch McConnell (R-KY) has hesitated to cut checks to some of the most contested races this year. Sen. Rick Scott (R-FL), who chairs the Senate Republican effort to retake the upper chamber, took a luxury yacht vacation to Italy, showing his mindset regarding the upcoming election. He’s also reportedly done more to boost his political profile than the overall GOP this cycle. In short, the GOP’s upper crust entered this phase where complacency blended with moroseness.

With the primary season over, McConnell’s Senate Leadership Fund was set to spend millions in the crucial Senate race in Arizona. The Republican leadership decided to pull out, opting for other outside groups to make up the difference. McConnell’s PAC was set to pour millions into the race to help Blake Masters boot Sen. Mark Kelly (D-AZ) (via Axios):

The Mitch McConnell-aligned Senate Leadership Fund is canceling $9.6 million in television ads for the Arizona Senate race, confident that other outside conservative groups will make up much of the difference for Republican nominee Blake Masters.

Why it matters: The cancellations mean that the GOP’s leading super PAC won’t be spending any money in Arizona, one of the most closely watched Senate races in the country. Its allied nonprofit arm spent several millions in the state on issue ads over the summer.

State of play: Other GOP-aligned super PACs, including one affiliated with the conservative Heritage Action for America super PAC, will be making up some of the difference. The Sentinel Action Fund will be spending $3.5 million on television ads and another $1.5 million on voter outreach, according to Politico.

A super PAC funded by billionaire Peter Thiel is spending $1.68 million on behalf of Masters. Thiel, however, hasn’t donated any of his own money to the super PAC since the Republican primary. Thiel is holding a private fundraiser for Masters at his California home at the end of September, according to CNBC.

According to a GOP ad tracker, other Republican groups spending money include the Trump-affiliated super PAC Our American Century ($1 million); the National Republican Senatorial Committee ($887,000), the Club for Growth ($330,000) and Restoration PAC ($100,000).

Even though the McConnell-aligned super PAC isn’t spending money in Arizona, McConnell is hosting a fundraiser for Masters on Wednesday, according to Punchbowl News. That would mark the second fundraiser McConnell has held for Masters, who repeatedly criticized the Republican leader during the primary.

Granted, other groups might very well provide the funds that Mr. Masters desperately needs to carpet bomb the state with ads, but McConnell’s retreat circles back to his heinous remarks about the GOP’s chances of retaking the Senate being degraded over issues of candidate quality. In other words, if elected, the pro-Trump slate will complicate his governing job, so why even regain the majority? That’s how most read his appallingly defeatist attitude. Luckily, other conservative groups are doing what McConnell has refused to do, though the Republican leader, as noted above, is hosting a fundraiser for Masters and reallocating the near-$10 million Arizona ad buy to other races, though not so sure New Hampshire is within reach for us this year.