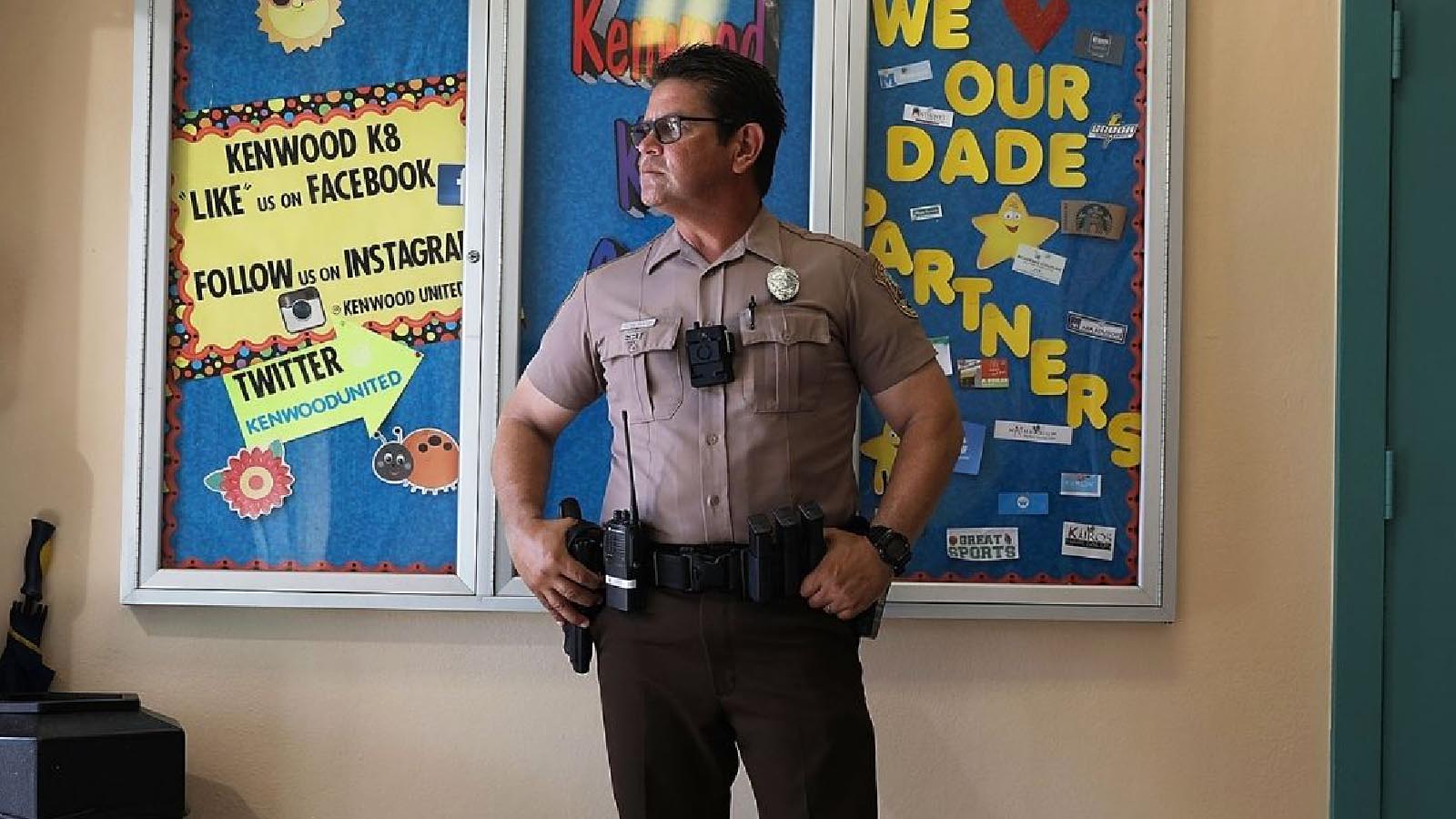 As soon as news of the mass shooting at the Robb Elementary School in Uvalde, Texas, broke on Tuesday, calls from the left for stricter gun control laws began.

The reasons why that’s a terrible idea are numerous and beyond the scope of this post, but rather than using this tragedy as an opportunity to strip Americans of their constitutional rights, lawmakers might instead consider why school shootings are nearly nonexistent in Israel, a country uniquely endangered by potential terrorism.

According to Fox News, only six school attacks have occurred in the Jewish state since 1974. A comparison of this statistic to the growing plague of school violence in America suggests it’s time to look at the measures implemented by the Israelis to prevent them.

Fox spoke to David Hazony, who writes about Israeli and American affairs and has 11 children of his own. He told the Fox that Israel approaches school security with a “complex, multi-layered approach.”

Israel “puts effort into identifying potential assailants through behavioral profiling” and “invests heavily in monitoring [social media] profiles of people.” Bearing in mind that when the social media histories of most school shooters are examined afterward, the red flags are all there, this would be a wise first line of defense.

But would the liberals who demand bans on AR-15s in the aftermath of every school shooting allow the government to monitor the behavior of individuals who have been flagged for violent rhetoric and threats in their social media profiles? Or would they shriek of racial profiling and the violation of these individuals’ civil liberties?

Would social media leaders work with the government to flag dangerous discourse on their platforms or is that courtesy only extended when conservatives express their opinions?

An active intelligence network in the U.S. tasked with seeking out threats of actual violence on the internet — as opposed to, say, the Justice Department keeping an eye on parents who are justifiably unhappy with their local school boards — is a very sound idea that would likely go a long way toward prevention of these incidents.

It would also be costly to implement and maintain. However, when one considers the Biden administration was happy to spend taxpayer dollars to fund a Disinformation Governance Board and so many other stupid, dystopian programs to “protect the homeland,” it starts to sound like a bargain.

In addition to behavioral profiling, the Israeli government has hardened potential targets. While many believe the presence of armed security guards, metal detectors and regular patrolling by law enforcement officials around U.S. schools might frighten the children, unfortunately, these measures have become necessary to protect them in today’s America. And it’s certainly far less frightening than what students at Robb Elementary witnessed last week.

Yigal Arbiv, who has trained law enforcement officers in the U.S., is responsible for security at the Tchernichovsky Junior High School in Netanya, Israel. He told Fox it is essential for the “head of security [for a school] be given authorization” for all aspects of student and faculty safety.

Arbiv explained that “everyone who goes into the school needs to go through a metal detector, like at an airport, and sign his name.” He added that the “school has one exit and one entrance … nobody comes to the school without the head of security knowing about it. We do not allow people not connected to school to come inside.”

Additionally, the school employs a “spotter 50 meters from school” who patrols the area for potential security threats. Larger campuses require a guard to monitor the area on a motorcycle.

Moreover, security fencing encircles the school grounds and numerous cameras are positioned throughout the campus. Arbiv said there are also “barricades around the school, so people can’t drive into it.”

The Shin Bet, Israel’s internal security service, is the equivalent of the FBI in the U.S. Arbiv said this agency’s highly trained agents “have different, sophisticated ways of collecting intelligence from artificial intelligence and cyber.”

Amir Avivi, a brigadier general in the Israeli Defense Forces reserves and the founder and CEO of the Israel Defense and Security Forum, told Fox his group is working with the country’s Border Police and national police to recruit a voluntary force to keep Israelis safe.

As if a country surrounded by enemies and periodically facing regular terrorist attacks needed any reminders, riots in 2021 among its Palestinian population and Hamas rocket attacks should have been a spur to greater action, he said.

“We need something like 100,000 volunteers. Every journey starts with the first step. The prime minister is talking about 30,000,” Avivi told Fox.

“We think it needs to go faster. This is the discussion we are having with the government and the lessons from the riots last year should have been learned faster. We definitely need to reallocate more budgets to the Border Police and volunteers.

“They will be trained and equipped by Border Police officers and will operate in various areas, including in schools,” Avivi noted. This initiative is an “example of how civil society can help government institutions provide security,” he said.

The cliche “necessity is the mother of invention” arguably applies more to the Jewish state than any other country. From the moment Israel declared its independence in 1948, its sovereignty has been under attack. Because the country has been forced into a perpetual state of defense, Israelis have become experts in counterterrorism techniques.

Israel’s impressive track record in minimizing school attacks is something Americans should study. Are some of these methods drastic? Yes. But they could also be essential.

These attacks are occurring with increasing frequency in the U.S. How many more Americans have to die unnecessarily before we wake up and realize the world has changed and that we must adapt?

If nothing else, making school grounds less vulnerable to malicious actors should be a top priority. The time has come to harden our targets.