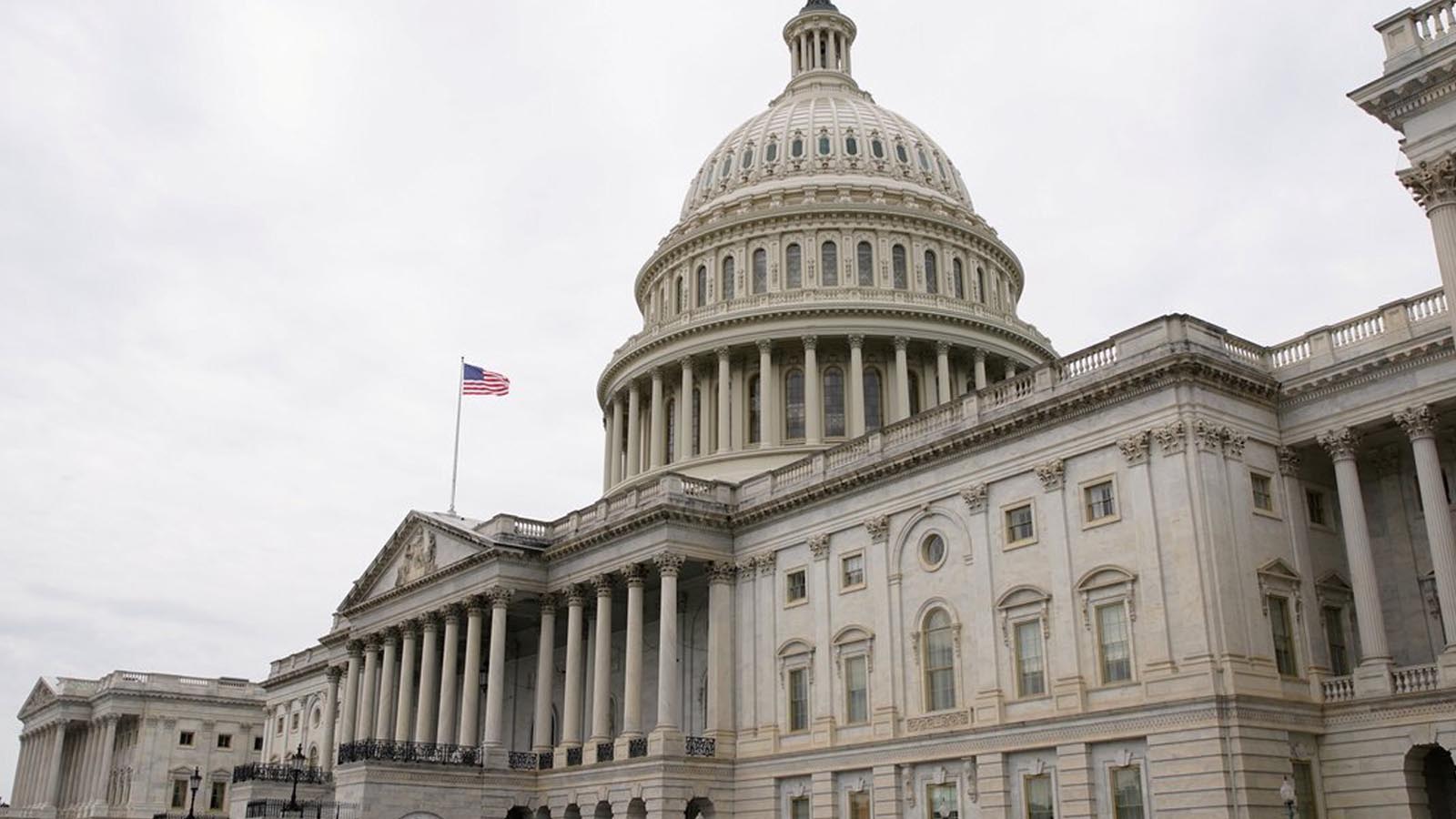 It has seemed that they’re slow-walking the calls for the outstanding races in the House, even when some of them are separated by more than a couple of points. It’s five days after the election and we still don’t know the results for control of the House. I last updated this two days ago. But if there’s anything that needs to be addressed going forward, it’s this concept being pushed that it’s somehow normal to take “days” or even “weeks” to get to a result in the election.

We now have another official call from Decision Desk in the OR-5 race. Republican Lori Chavez-DeRemer defeats Democrat Jamie McLeod-Skinner, 51.4 to 48.86. That’s another Republican flip for the House. 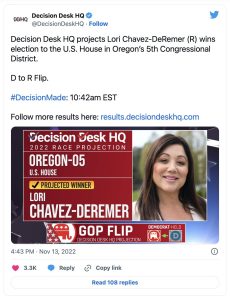 According to RealClearPolitics, the current numbers are Republicans, 212 to Democrats, 204. Republicans need 218 for the majority.

These are the races that are still out there to be called. Below, I note if the race has already been called by Decision Desk, it lists the district and then whether the Republican (R) or Democrat (D) is currently leading.

That means that there are still 20 to be decided, with nine of those where the Republicans are leading. Assuming they held all those leads, Republicans would have 221. But for control, they need just six of them.