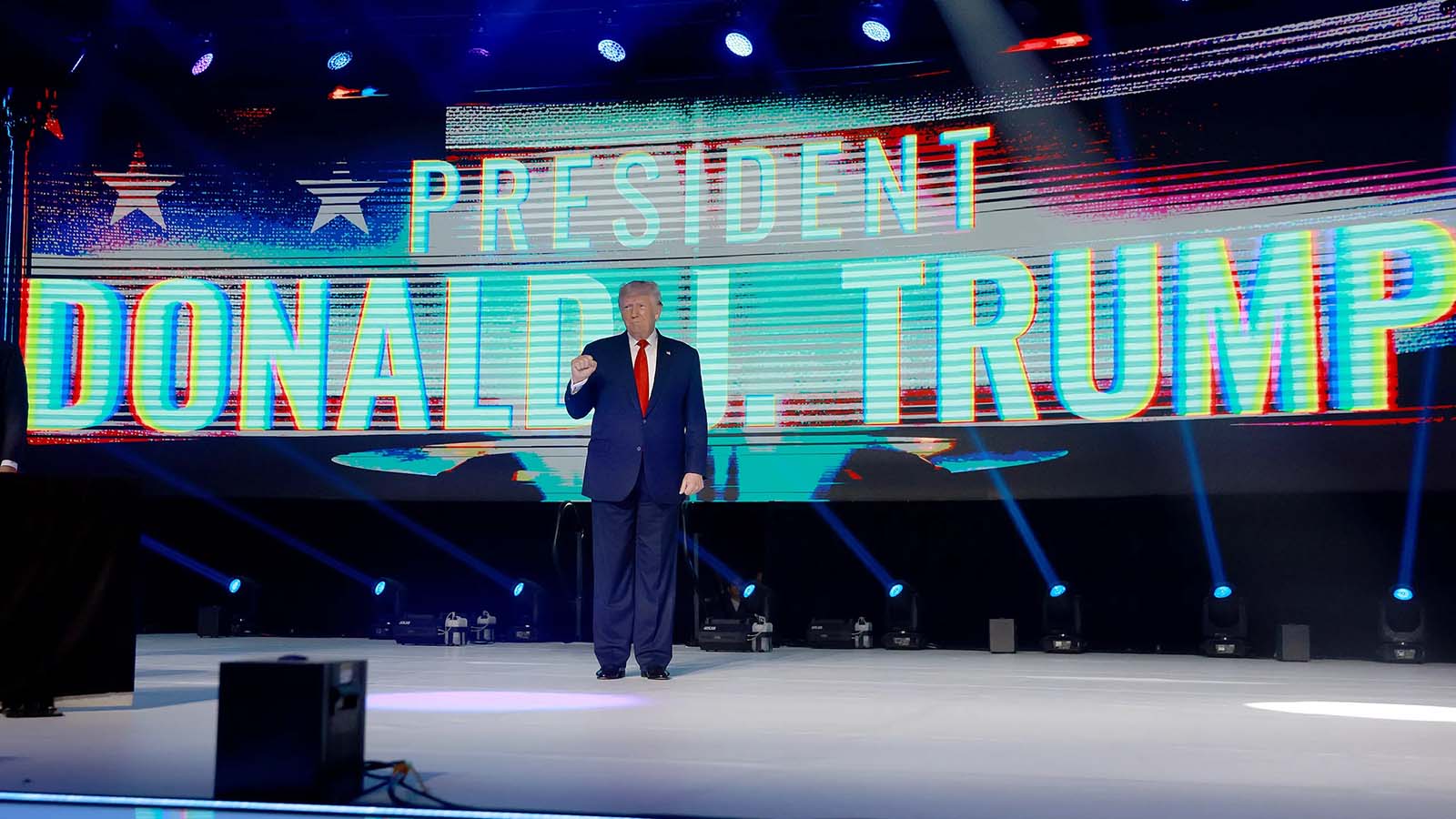 He’s been holding rallies and fighting legal actions filed against him by zealous Democrats. Congressional Democrats want his tax record, while the New York attorney general’s office has his foundation in the crosshairs.

The Federal Bureau of Investigation raided his home in an arguably unconstitutional raid last August over suspicions that classified materials were at his Mar-a-Lago home. It’s part of the Department of Justice’s ongoing crusade against the former president, who did have such materials, but they were declassified.

The office of the presidency can declassify whatever they want, which Trump did—and the FBI ransacked his home over a dispute with the National Archives. That doesn’t happen unless there’s a witch hunt. No nuclear secrets were strewn about his coffee table in the living room—every explosive allegation has fizzed because there’s nothing incriminating.

Any president, living or dead, cannot be charged with mishandling classified information, which seems to be the go-to talking point until you bring up that Hillary Clinton is guilty of that crime that was exposed during the 2016 election.

The FBI gave the former president his 2024 campaign narrative and only further entrenched the feelings of distrust and disgust that his supporters already have for the Justice Department, which are justified:

they’re a quasi-political police force. There was an ongoing debate about when Trump should announce his 2024 candidacy. Announce it too soon, and Democrats could nationalize the 2022 midterm races, throwing up obstacles to a potential red wave. With less than a week until Election Day, a red tsunami could be crashing into the Capitol Building.

Trump knows he needs to strike it while it’s hot—and now Axios says he could announce his 2024 intentions days after the midterms (via Axios):

Former President Trump’s inner circle is discussing announcing the launch of a 2024 presidential campaign on Nov. 14 — with the official announcement possibly followed by a multi-day series of political events, according to three sources familiar with the sensitive discussions.

Why it matters: Trump and his top advisers have been signaling for weeks that a 2024 announcement is imminent. But those discussions have reached the point that allies are blocking off days in their calendars for the week after the midterms — and preparing to travel.

Between the lines: Trump has long planned to announce shortly after midterms — and even toyed with announcing before Nov. 8 — in an effort to get ahead of potential rivals for the GOP’s 2024 nomination, including Florida Gov. Ron DeSantis.

In recent weeks, Trump has been inching closer and closer to saying he is running, relishing the applause as he hints to his rally crowds that he’s doing it.

At his Thursday rally in Sioux City, Iowa, Trump said: “In order to make our country successful and safe and glorious, I will very, very, very probably do it again … Get ready that’s all I’m telling you — very soon. Get ready.”