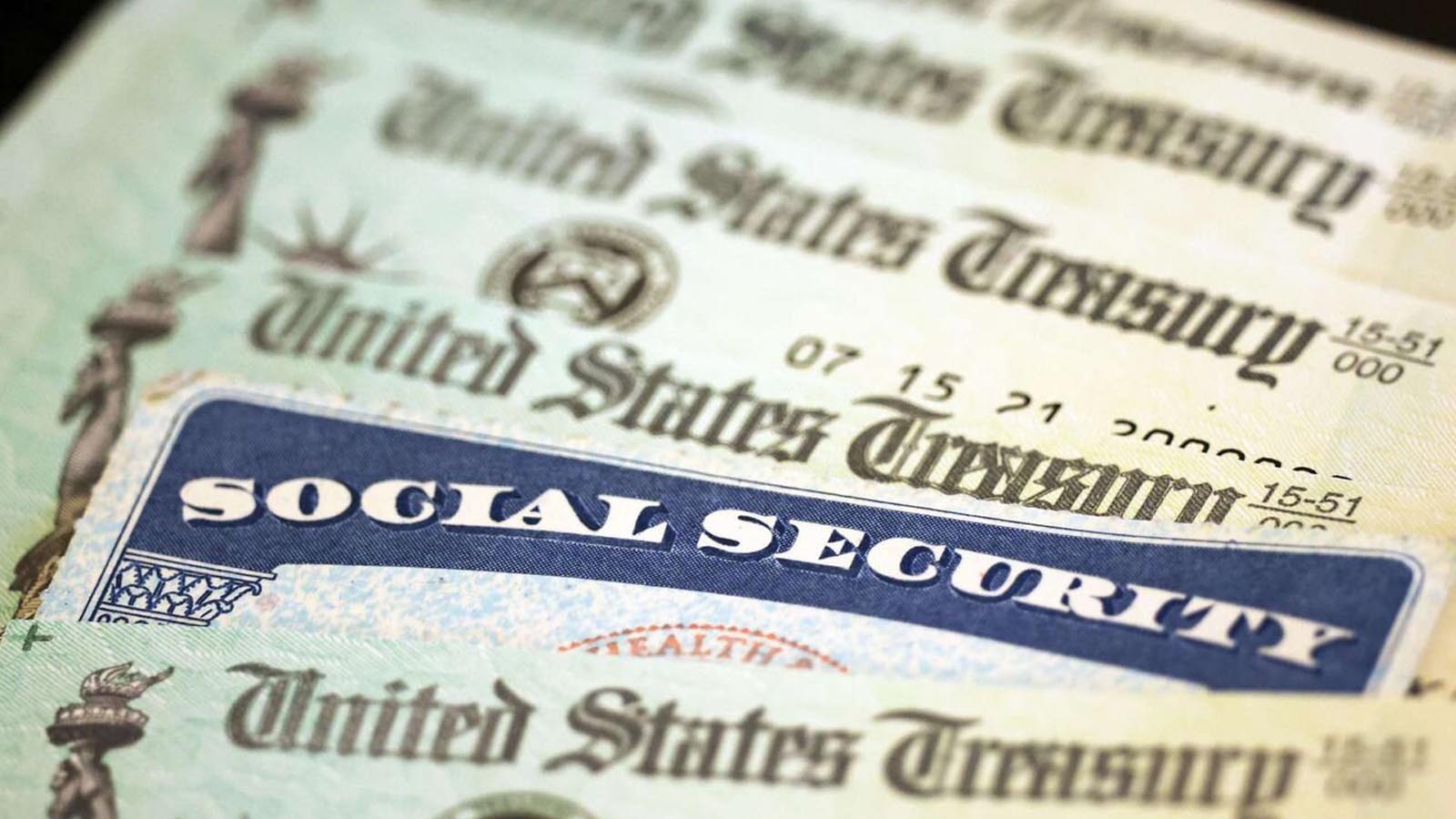 The first payments with the adjustment for 2023 were already disbursed for many Social Security recipients, with more coming throughout the month.

The adjustment, known as a COLA, is the largest since 1981 when Social Security recipients saw an 11.2 percent increase. The increase this year will increase the average monthly benefit by about $140 per month on average, according to a previous estimate from the Social Security Administration.

It means that the average retiree benefit will increase to $1,827 in 2023 from $1,681 in 2022, according to the administration. About 66 million Americans receive Social Security payments, the agency says on its website.

Starting Jan. 11 (pdf), retirees whose birthdates fall on the first through the 10th of their birth month are scheduled to be sent payments. Those payments are sent out starting on the second Wednesday of each month throughout the year.

Data released this week by the Labor Department show the Consumer Price Index, a key inflation metric, slowed for a sixth consecutive month in December to 6.5 percent year-over-year. It came after the Federal Reserve aggressively raised interest rates by levels not seen in about two decades.

“A Social Security cost-of-living-adjustment of 8.7 percent is rare—enjoy it now,” Mary Johnson, a policy analyst at the Senior Citizens League, told Fox News this week, responding to the payments going out. “This may be the first and possibly the last time that beneficiaries today receive a COLA this high.”

For 2022, the COLA increased by 5.9 percent, a decision that was tied to the then-rising Consumer Price Index measuring inflation. But 2023’s increase was the biggest that baby boomers, or those born between the years 1946 and 1964, have ever seen. The last time a COLA was higher was in 1981, at 11.2 percent.

When this year’s COLA was announced, acting Social Security Administration’s acting commissioner Kilolo Kijakazi said that it’s a “substantial Social Security cost-of-living adjustment is the first time in over a decade that Medicare premiums are not rising and shows that we can provide more support to older Americans who count on the benefits they have earned.”

Johnson previously noted that higher Security Payments can actually cause problems for some retirees. They can reduce eligibility for some social programs such as food stamps and Medicare, while it can push people into higher tax brackets, she said last year.

“It’s going to be extremely difficult for people to recover, if at all,” Johnson recently told CNBC, and she added to Fox News last year that there “can be some very long-term effects to high inflation COLAs” that trigger a “no-win situation” for some retirees.

“These are income-based programs,” Johnson added to USA Today last year. “Most, if not all of them, are easily administered through the states. If we’re forecasting a COLA that’s close to 9 or 10 percent, yes of course that’s going to affect, not only your eligibility for low-income benefits, it’s going to for everyone else, for people who don’t get benefits.”

And Joe Elsasser, the president Social Security claiming software company Covisum, said the 8.7 increase might not greatly increase beneficiaries’ purchasing power, noting that the cost of food, gas, and other goods is still relatively high.

“Although it might seem like a raise, it’s probably not a real raise,” Elsasser told the outlet of the COLA.

This week, several Republicans in the House began warning that the Social Security program could go insolvent by 2035 as one House chairman said there needs to be a bipartisan bill to deal with it.

“The only way that we’re going to be able to fix these problems is if they come in a bipartisan manner, and we fix it, and we’re going to have to do it. But spend, spend, spend is only making these programs even worse,” Rep. Jason Smith (R-Mo.) told Fox News on Jan. 12.