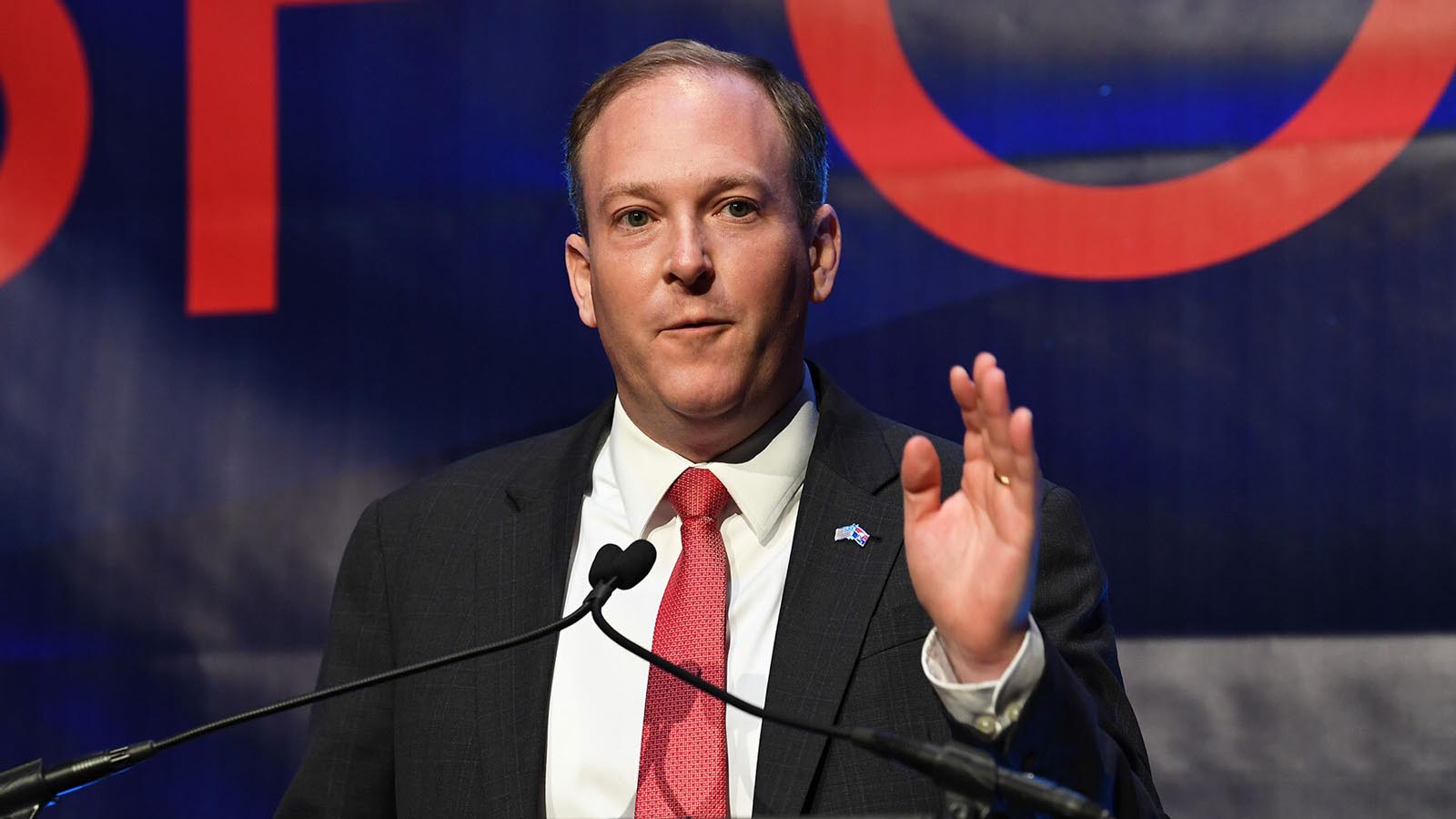 Rep. Lee Zeldin (R-NY) — whose work to turn the Empire State red led to a handful of Democrat-held congressional seats flipping to the GOP in last week’s elections and gave Republicans one of a few scarce bright spots in an otherwise underwhelming midterm cycle — confirmed on Thursday that he is “seriously considering” running to be the next chairman of the Republican National Committee.

As Townhall reported on Monday, a longtime aide to Zeldin confirmed that elected Republicans and party activists had been talking with Zeldin, pushing the 2022 nominee for governor of New York — who came closer than any other Republican has since 1994 to winning that race — to launch a bid to be the next RNC chair.

In an email to RNC members on Thursday — first scooped by Politico’s Holly Otterbein — Zeldin thanked RNC members “for the outreach from so many” after Tuesday’s midterms and explained his hopes for the future of the Republican Party.

“I’ve been humbled by the outpouring of support and encouragement following the historic strides we made in New York,” Zeldin’s email continued. “Due to the amount of requests I have received from both inside and outside of the 168 about running to be the next Chair of the Republican National Committee, I am very seriously considering your requests and am grateful for your messages.”

“As I consider your calls for us to team up to ensure a Red Wave in 2024, I look forward to hearing from each and every one of you about your vision for the future of our great party and who is best poised to bring that to fruition,” Zeldin said to the RNC’s membership. “We have a country to save, and I am all in to do my part to make sure that happens!”

“It is time for our party to retool, transform, win back the Presidency in 2024, expand our number of Republican held seats in Congress, and elect the maximum number of down ballot races across the country,” Zeldin wrote, seemingly previewing his goals for the RNC if he were at the helm. “The Republican Party needs to be all in to do everything in its power to save America. The Democratic Party seems to be all in to do whatever they need to do to save themselves, wrecking the country and imposing their radical ideology on us all,” Zeldin added.

“By not winning the Senate, Joe Biden and the Democrats will be able to continue making our border less secure against the entry of illegal immigrants and deadly drugs, stripping us of our freedoms and liberties, wasting money on far-left priorities, trading American energy dominance for a Green New Deal pipe dream, and allowing crime to run rampant from our cities to our suburbs,” Zeldin warned.

Pointing to his own success in New York in 2022, Zeldin noted that “[o]n every one of these issues, the American people agree that our approach will lead to a safer, more prosperous country for our families, which is all the more reason to examine why we have not been as successful in elections across the country as we were in New York — a traditionally Democratic stronghold — this year.”

Zeldin also called for his party to “compete in all 50 states, and ensure we are driving turnout within our base, but we also need to go to all the communities no matter how blue they are, show up often, build relationships, and advance our proposals on education, upward economic mobility, housing, mental health, public safety, and more.” In something of a slight jab against other Republican groups’ campaign messaging that saw weaker results for Republicans elsewhere in the country, Zeldin added his goals for the RNC “means making sure people know what we stand for, and not just what we are against.”

It is time nationally for the Republican Party to retool, transform, win back the Presidency in 2024, expand our number of GOP-held seats in Congress, and elect the maximum number of down-ballot candidates across the country. https://t.co/1TAu4TAle6

As for whether or not Zeldin’s strategy is workable, he noted the “effectiveness and success of this vision is reflected in the Red Wave that decimated Democrats in New York this cycle, flipping four Congressional seats from blue to red – the most in the entire country – and taking out the Chair of the Democratic Congressional Campaign Committee, while also holding several key targeted House seats in the state.”

“The key was to run as one team, top down and bottom up,” Zeldin explained of his successful campaign strategy in New York. “We organized, collaborated, stayed on message, remained disciplined, and put in max effort every single day.”

The result of Zeldin’s game plan? “We churned our our base and doubled down on Election Day, receiving the most votes of any GOP statewide candidate in New York in 52 year. We raised tens of millions of dollars from all across the country, and deployed thousands of volunteers all across the state,” Zeldin noted. “By the end of the night on Election Day, my home county of Suffolk cast the most votes in the race for Governor, outpacing every county in the state, including those in New York City.”

If Zeldin’s serious considerations end with him deciding to run for the position, he’ll face current RNC Chairwoman Ronna McDaniel, who announced she’d be seeking another term leading the Republican National Committee, as Townhall reported on Monday. McDaniel has previously received backing from Donald Trump, though he has not weighed in on his preference for RNC chair this time around, and there’s also been reporting that some Republicans are looking to have South Dakota Governor Kristi Noem run for the post as well.

There’s still time for others to express interest or the known players to make their bids official before the next RNC chair will is chosen by the committee’s members at the group’s winter meeting in January.