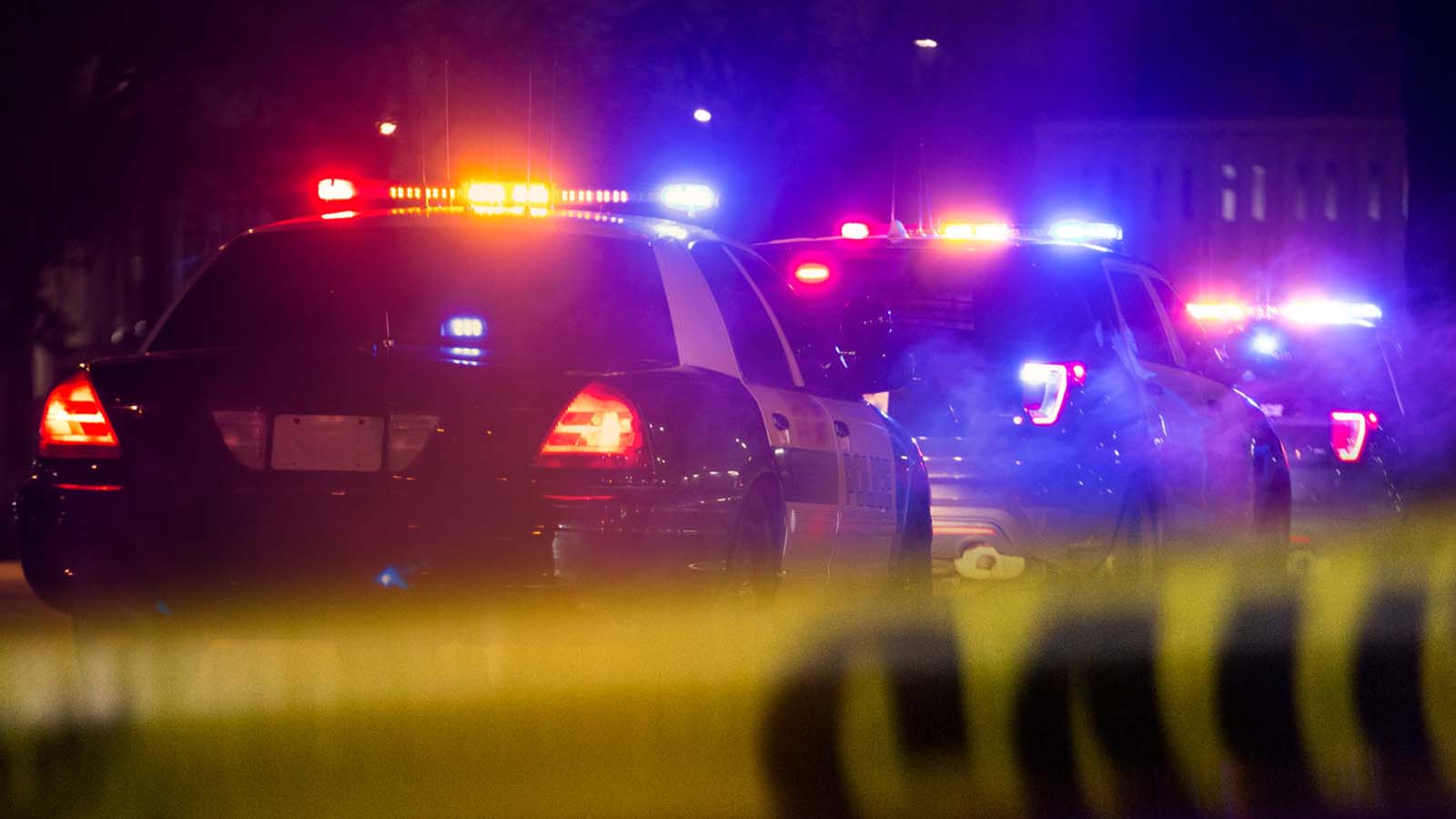 Police held a press conference Sunday to reveal information about the suspected Colorado gunman that killed at least five people and injured 18.

Anderson Lee Aldrich, 22, allegedly entered Colorado Springs’ Club Q, an LGBT club late Saturday night and opened fire. He appeared to have acted alone, according to Colorado Springs Police, so there was no continued threat to the public once police detained Aldrich.

Aldrich was detained at 12:02 a.m., two minutes after the first police officer arrived on the scene, which was three minutes after being dispatched. While he remains in police custody, he is receiving medical treatment for undisclosed injuries in a local hospital. There were two firearms in his possession at the time, with police revealing one of the weapons to be a long rifle. Police could not confirm who owned the guns.

News outlet Heavy reported Aldrich is the grandson of former California State Assemblyman Randy Voepel (R), who is also a former mayor of Santee, California. Voepel, who made a comment to a local newspaper comparing the Jan. 6 attacks to the Revolutionary War, lost his run for reelection during the August primaries. Aldrich’s mother, Laurel Voepel, seemingly approved of her father’s politics, writing “keep up the good work Dad” in a Facebook post that predated Jan. 6.

While Colorado Springs Police could not confirm if Aldrich had had previous legal infractions, the El Paso County Sheriff’s Office arrested a man with the same name and age in June 2021 in connection to a bomb threat. No charges were ever filed, and a man by the name of Aldrich called the Denver Gazette to ask that the original article on the incident be removed from its website.

“There is absolutely nothing there, the case was dropped, and I’m asking you either remove or update the story,” Aldrich said in a voice message its office. “The entire case was dismissed.”

Around that same time, Aldrich’s mother made another Facebook post in a group associated with a local congregation of the Church of Jesus Christ of Latter-day Saints asking for recommendations on defense attorneys. Notably, in the bomb threat case, the suspect’s mother was the one to report the bomb threat to police.

“Does anyone know of a fantastic defense attorney?” Voepel wrote. “I ask this with a heavy heart but my family really needs some help at this time. We have cash to retain good counsel. Thank you.”

Club Q has since referred to the shooting as a “hate attack” on its Facebook page. In response, the CSPD has changed its profile picture on Facebook to include a rainbow ribbon in solidarity with the LGBT community. The department is set to host a Community Resource Expo Monday, Tuesday, and Wednesday to “provide mental health resources, spiritual support, emotional support animals, childcare, emergency financial resources, LGBTQ+ support, meals” and more.