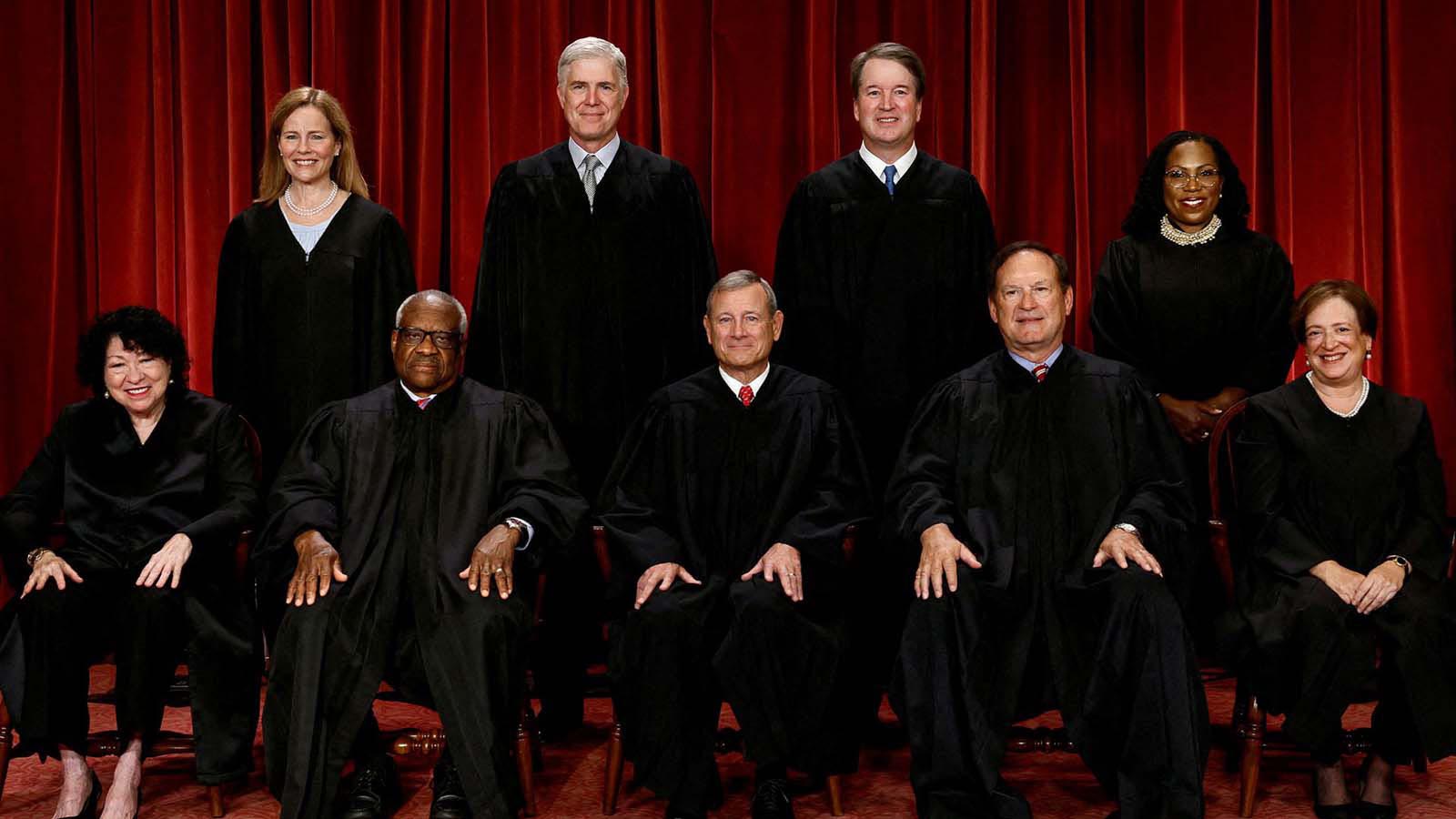 The Supreme Court of the United States issued a statement on Thursday concerning its investigation into the unprecedented leak of a draft opinion in the Dobbs case last year that set off weeks of protests and illegal harassment of justices at their homes.

Don’t get too excited though, because the 23-page Supreme Court statement and public version of the investigation report is…inconclusive.

The Court’s report reiterates that the May 2022 leak of the draft Dobbs opinion was “one of the worst breaches of trust in its history” and “no mere misguided attempt at protest” but “a grave assault on the judicial process.”

As Townhall reported in the wake of the stunning leak, Chief Justice John Roberts tasked the Marshal of the Supreme Court and her staff with investigating the leak and discerning who and how the draft opinion ended up published by Politico.

“After months of diligent analysis of forensic evidence and interviews of almost 100 employees, the Marshal’s team determined that no further investigation was warranted,” the Supreme Court’s statement continued. “In following up on all available leads, however, the Marshal’s team performed additional forensic analysis and conducted multiple follow-up interviews of certain employees. But the team has to date been unable to identify a person responsible by a preponderance of the evidence,” SCOTUS explained.

Some notable findings contained in the Marshal’s report — embedded in full below — released on Thursday include:

The Marshal’s report noted that “if a Court employee disclosed the draft opinion, that person brazenly violated a system that was built fundamentally on trust with limited safeguards to regulate and constrain access to very sensitive information,” and pointed to the COVID-19 pandemic as contributing to an “expansion of the ability to work from home, as well as gaps in the Court’s security policies” that “created an environment where it was too easy to remove sensitive information from the building and the Court’s IT networks.”

As such, the Marshal’s investigation “identified numerous Court policies and practices that should be improved” to prevent future leaks:

The report also noted that bills were introduced in the last Congress “which would expressly prohibit the disclosure of the Supreme Court’s non-public case-related information to anyone outside the Court” and “consideration should be given to supporting such legislation.”

So, while there were plenty of vulnerabilities identified but no clear culprit to point to, the Supreme Court Marshal reported that investigators “continue to review and process some electronic data that has been collected and a few other inquiries remain pending” and pledged that “to the extent that additional investigation yields new evidence or leads,” investigators will “pursue them.”

Read the full SCOTUS report below: