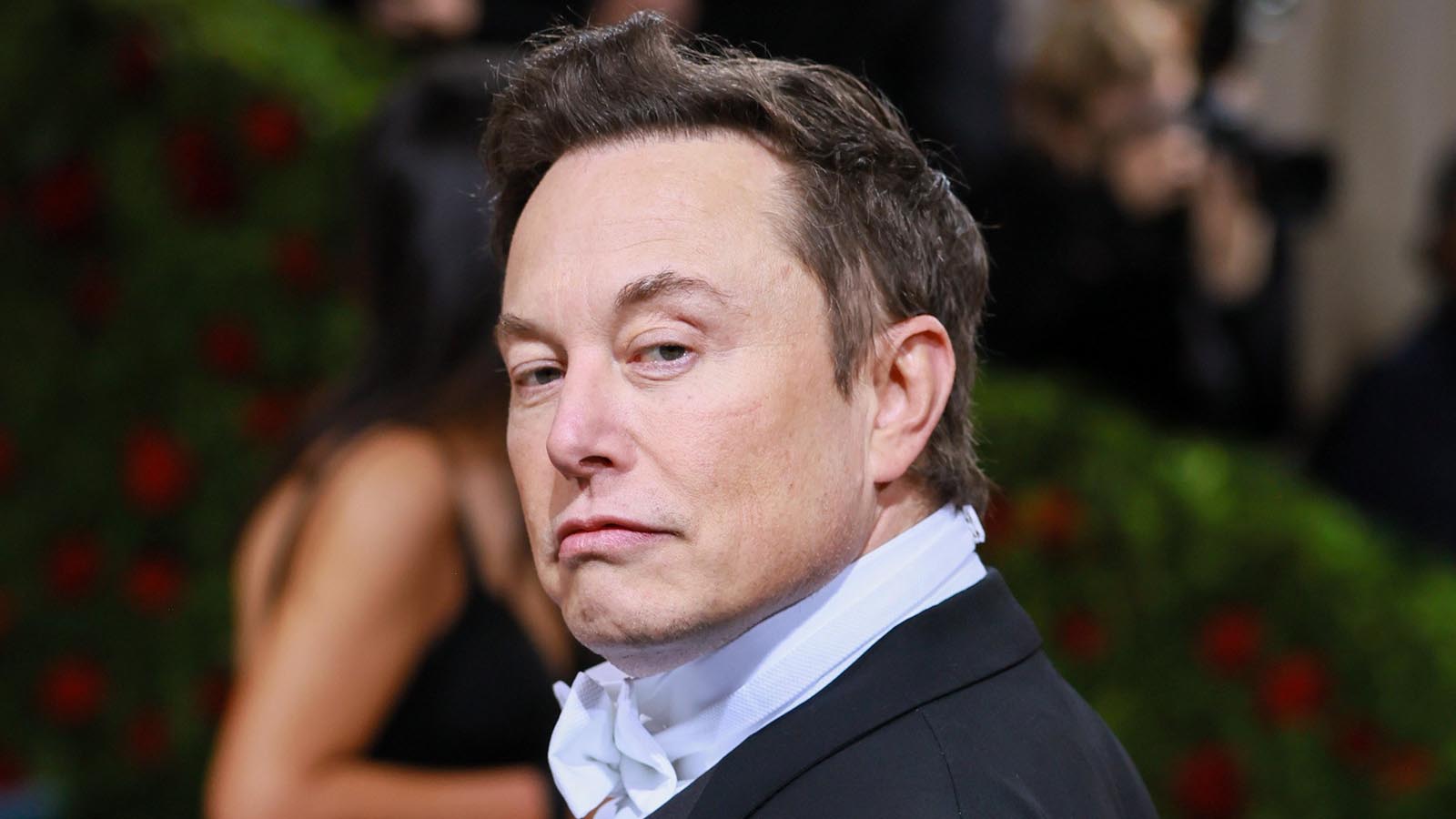 Elon Musk attacked The New York Times on Saturday for not covering his exposé of how Twitter executives were urged by Biden staff to delete tweets relating to the damaging contents of Hunter Biden’s laptop.

Other left-leaning outlets including CBS News, ABC and The Washington Post are also yet to cover the ‘Twitter Files’, despite their contents causing a sensation among American conservatives and free-speech advocates.

In response to the alleged lack of coverage from the Times, Musk described the newspaper as an ‘unregistered lobbying firm for far left politicians’.

The comment came in response to a tweet from conservative radio host Clay Travis, who said, ‘There is not one single article about @elonmusk or the @twitter email release last night on @nytimes app this morning.’

Musk responded: ‘That is because The New York Times has become, for all intents and purposes, an unregistered lobbying firm for far left politicians’.

On Friday Musk promoted a Twitter thread by journalist Matt Taibbi in which, among other things, he published correspondence between Twitter staff in 2020.

In it they discuss censoring a New York Post story about Hunter Biden’s laptop and allude to requests from Biden’s team to do so – something Twitter went on to do.

‘Twitter took extraordinary steps to suppress the story, removing links and posting warnings that it may be ‘unsafe.’

‘They even blocked its transmission via direct message, a tool hitherto reserved for extreme cases, e.g. child pornography,’ Taibbi said in one tweet that was part of the thread.

Notably, in one exchange one Twitter executive emailed another a list of tweets with the instruction, ‘More to review from the Biden team.’

The other executive responded: ‘handled these’.

Publications that have covered the story include POLITICO, NBC and CNN. The latter dampened the news by suggesting the leaked emails ‘corroborated what was already known about the incident’.

The Daily Beast echoed that sentiment but discussed the Twitter Files in a story headlined: ”Deeply Underwhelmed’: Right-Wingers on Musk’s Overhyped ‘Twitter Files”

Although the New York Times is yet to write about the thread, it did publish two different stories relating to Musk and Twitter on Saturday, the day after it was posted.

The first of those stories, ‘Hate Speech’s Rise on Twitter Is Unprecedented, Researchers Find’ criticized Musk for a rise in hate speech since his takeover of the social media company.

The other, ‘Twitter Keeps Missing Its Advertising Targets as Woes Mount’, was also critical of Musk’s management of the platform and suggested that its current ad revenue in the US is 80 percent below internal expectations.

The Washington Post followed a similar trend. The lead story on its website on Saturday night, ‘Surging Twitter antisemitism unites fringe and encourages violence, officials say’, similarly cited sources who suggested that anti-Semitic speech on Twitter had been on the rise since the Musk takeover.

POLITICO was a major publication that did address the Twitter Files as early as Friday night. Although it did not delve into Taibbi’s specific allegations it did link to his 35-tweet thread.