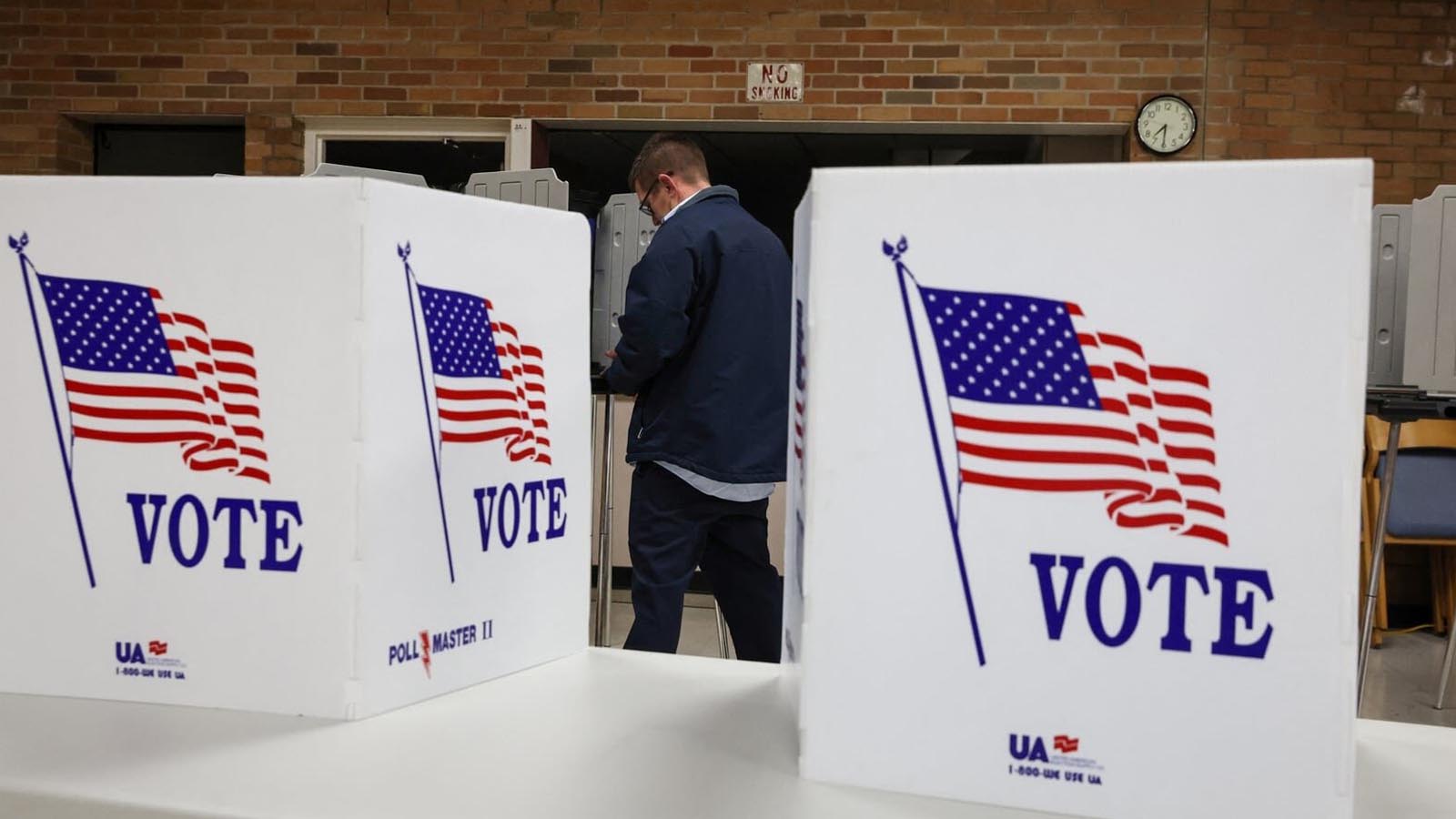 I’ve been seeing a lot of thoughts over the past couple of days about the election and there are some things I would like to say about the sudden blame-throwing everywhere because people think the wave isn’t as high as it should be. But I want to focus on the fact that we still have races out there — what we have won and what we have yet to win.

It’s shameful being the United States of America that we have states with officials who can’t seem to get their act together to count the votes so we can know the result, at least by the next day, barring anything unusual. When you can’t do your job, it’s your problem that you engender doubt. People shouldn’t have to wait weeks to get a result, and you should not be counting mail-in ballots ad infinitum. That has to be number one on the hit parade of things to address if we are going to secure our ballots into the future.

Why is it in the critical states like Nevada or Arizona — where the results are going to make such a difference — those also are coincidentally the states who seem to have issues with counting? Because they still have thousands of mail-in ballots flooding in. It isn’t just Nevada and Arizona, but we’re also seeing it in California as well with the outstanding races. That’s the reason we don’t know the final count yet.

My colleague Cameron Arcand broke down some of the ballot drops that are still going on in Arizona.

As we know the critical races still out there for control of the Senate are Arizona and Nevada, then the run-off in Georgia to come in December.

I wanted to break down where we are in terms of the numbers in the House and where the leads were for Democrats and Republicans at this point. I’m working off the list from RealClearPolitics and will note where Decision Desk has already called the race. The current number according to RCP is Republicans 211, and Democrats 197. The Republicans need 218 to have the majority, so we need 7 more. I list the district and then who has the lead presently, Democrats (D) or Republicans (R).

So if the Republicans hold all those leads, they would have 11 additional seats — so 222, as a possibility, with Democrats at 211. NY and FL had 4 pickups each, so far, so those states helped to keep the Republicans’ hopes afloat. So they need seven of those 11 or flipping seats where Democrats have the lead.