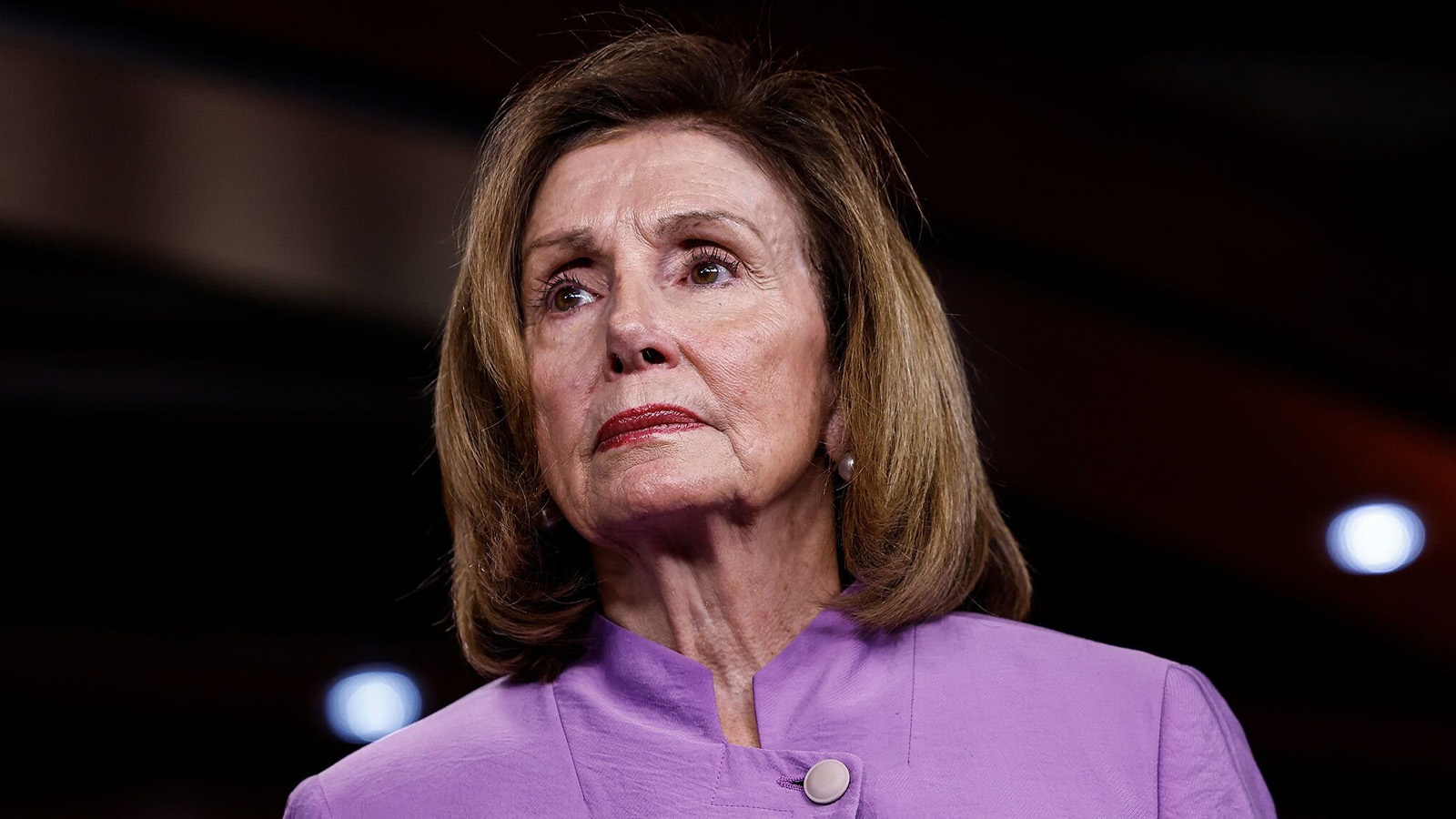 The time has finally come for Nancy Pelosi to hand over the Speaker’s gavel and be relegated to the Democrats’ backbench of normal rank-and-file members. At precisely noon local time, the 118th Congress will convene and Republicans will officially take over, with a very slim 222-212 majority (one seat in Virginia remains open following the death of Democrat. Don McEachin of Virginia). Birds will sing and joyous rays of light will descend from the heavens, but there’s just one problem: Who exactly will be taking the gavel from Pelosi’s hands?

As RedState has been reporting, Kevin McCarthy, once thought to be a shoo-in for speaker, is taking hits from the right flank of his party, particularly from some House Freedom Caucus members. He needs 218 votes to get there, but as recently as this morning only had 204 locked up. McCarthy finds himself smack dab in the middle of the GOP’s “McProblem” — anger at party leaders (along with Mitch McConnell and Ronna McDaniel) who have overseen lackluster elections and alienated many in the grassroots.

So, what exactly will happen tomorrow? Here’s a rough timeline of events:

At noon eastern time, the new Congress will convene on Capitol Hill. Small receptions will take place in member offices and family members of the newly elected will have a chance to look around the Capitol and House office buildings. The entire chamber is expected to gather in the House chamber around 2 p.m. to elect the Speaker of the House; Kevin McCarthy is the official Republican nominee for the position, with Freedom Caucus member Andy Biggs signaling he will also run.

Clerk of the House Cheryl Johnson will call the House to order and will preside over the proceedings until the new speaker is elected. Once a quorum is established, Elise Stefanik will nominate McCarthy to be speaker, while Democrats will put forth their new minority leader, Hakeem Jeffries, as their candidate. It’s not clear who, if anyone, will nominate Biggs. Johnson will then take a roll call, with each member announcing their speaker choice to the entire chamber. Note, at this point, none of the members have been officially sworn in, as that duty will fall to the new speaker.

If the all-important 218 vote threshold isn’t reached on the first ballot, members must keep voting until the new speaker is elected. They are allowed to take breaks for some behind-the-scenes negotiating and dealmaking. How long it will take is anyone’s guess; McCarthy has offered concessions to the disgruntled members of his party and will likely be doing a lot more of that tomorrow.

There is a scenario that sees McCarthy lose, rather than gain, support if he doesn’t win on the first ballot. Dark horse candidates may start building coalitions, stripping McCarthy of his votes. One such candidate might be Steve Scalise, McCarthy’s deputy. Scalise has stated publicly that he supports McCarthy, but there have been reports that Scalise has secretly been preparing to step in if it comes down to that. Matt Gaetz has called on Jim Jordan to be speaker, but Jordan seems more inclined to support McCarthy and is preparing to take over as chairman of the powerful House Judiciary Committee.

On the eve of this important vote, speculation about what might happen is running rampant. Reporter Jake Sherman of Punchbowl News tweeted that Republican Don Bacon said a darkhorse candidate is ready to challenge Scalise if McCarthy bows out.

This is very interesting. DON BACON tells us if McCarthy ends up bowing out, he may run a candidate against SCALISE if he runs. He said the candidate he has in mind is currently serving in congress, but won’t be in the next congress.

He declined to say whether it was fred upton

Fred Upton, a Republican from Michigan, is retiring after serving thirty years in the House; there is no indication he wants the job — the House speaker does not have to be an elected member of Congress — but there could be some kind of January surprise brewing behind closed doors.

Another soon-to-be former House member who fits Don Bacon’s description is Lee Zeldin, who recently gave Kathy Hochul a run for the money in the New York governor’s race and whose strong performance is widely credited with helping elect fellow Republicans in his state. He decided not to challenge Ronna McDaniel for the chairmanship of the RNC, so he’s a guy with some time on his hands.

There are a few serious problems that will arise if it takes days to elect the next speaker. First, no other House business can take place, and Republicans have a laundry list of things on which they want to move fast. And the longer the voting goes on, the more chances Hakeem Jeffries and his fellow Democrats will have to put together a bipartisan coalition that sees him become speaker, which would be an unmitigated disaster for Republicans.

There is precedence for a days-long speaker vote, with it taking nearly two months and 133 ballots for Nathaniel Banks, a Republican from Massachusetts, to be declared the winner back in 1851. Let’s hope the GOP has learned enough in the intervening years to avoid a similar kerfuffle in 2023.

Be sure to check in with RedState throughout tomorrow as we cover the latest in the race to 218 votes.