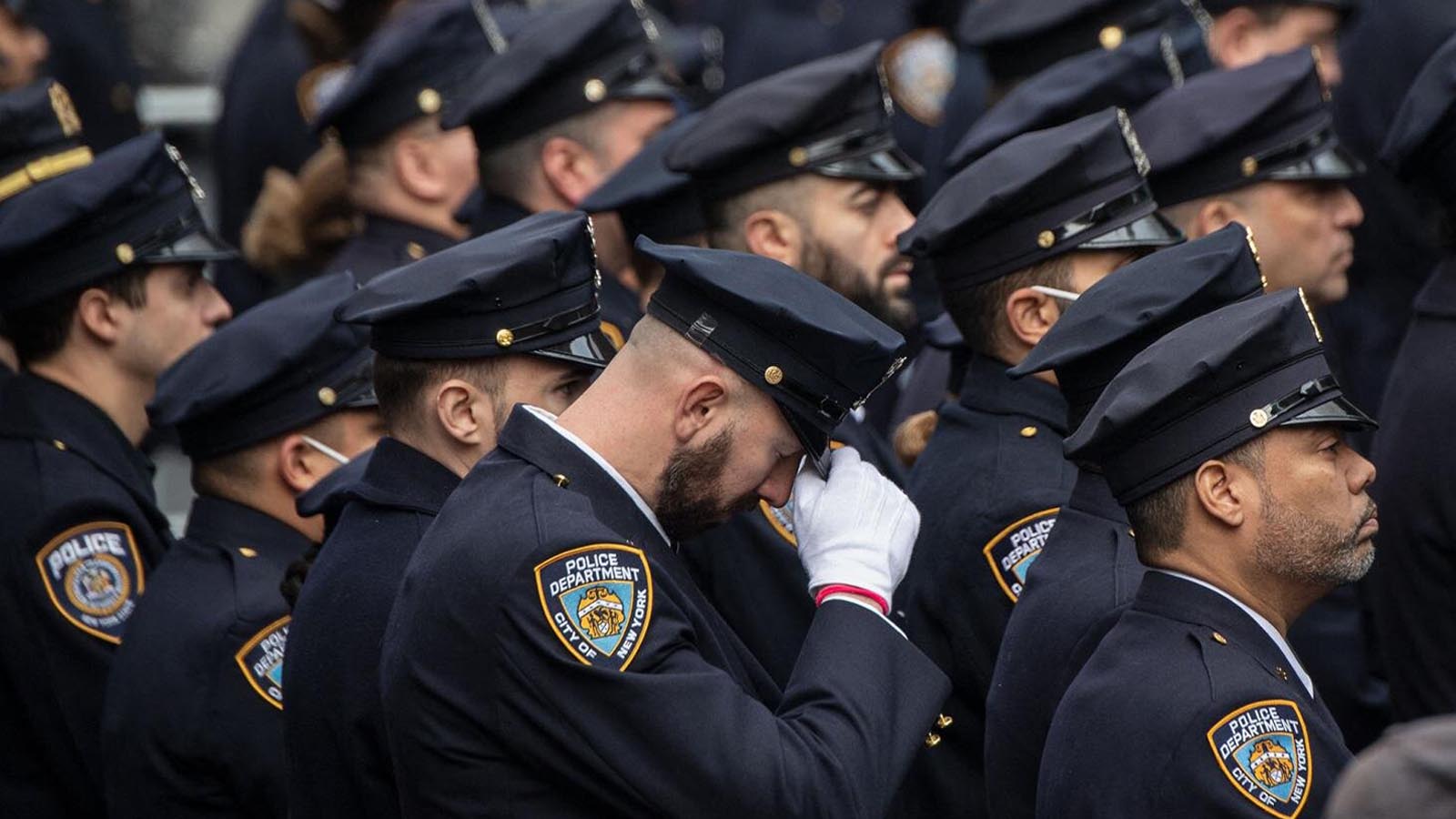 “Enough is enough.” That’s the message from the Fraternal Order of Police as 2022 comes to a close as one of the most dangerous years for law enforcement officers across the country due to a “beyond unacceptable” increase in the number of officers shot or killed in the line of duty. That reality, the FOP explains in a new report, is a “stain on our society.”

Through midnight on December 19, FOP reports that 323 officers were shot in the line of duty in 2022, a seven percent increase over the same time period in 2020 and 13 percent more than 2019. Tragically, of the officers shot on-duty since the beginning of the year, 60 were killed. That statistic is 28 percent higher than the same year-to-date period in 2020. FOP also reports 87 premeditated ambush-style attacks on law enforcement officers in which 124 officers were shot and 31 were killed.

“This past year has been one of the most dangerous years for law enforcement in recent history due to the increase of violence directed toward law enforcement officers as well as the nationwide crime crisis, which has seen criminals emboldened by the failed policies of pandering prosecutors and cynical politicians,” said FOP National President Patrick Yoes. “Frankly, it is unlike anything I’ve seen in my 36 years of law enforcement.”

“Many will often look at this data and just see numbers,” Yoes continued of 2022’s report that “is not far behind” last year’s data which showed more officers were shot in the line of duty than any other year since FOP started tracking such attacks in 2015. “We MUST remember that they represent heroes—fathers, mothers, sons, and daughters,” Yoes said of officers ambushed, shot, or killed.

Citing surging crime rates, Yoes noted that “more citizens in this country are justifiably living in fear, constantly wondering if they too will become a victim” as everyday Americans witness “the real-life consequences of what happens when elected officials embrace pro-criminal, revolving-door policies and make decisions that put the interests of violent offenders ahead of public safety.

“These decisions—failures to prosecute violent offenders for their crimes or, even worse, releasing repeat offenders arrested for crimes who show a propensity for escalation of violence—make our communities less safe,” Yoes warned. “These rogue prosecutors are putting innocent lives at risk. When there are no consequences for breaking the law, more people will break the law and crime will increase,” he added.

Calling for an end to the chaos endangering law enforcement in the new year and beyond, Yoes said it “is incumbent upon our elected officials and community leaders to stand up, support our heroes, and speak out against the violence against law enforcement officers.”