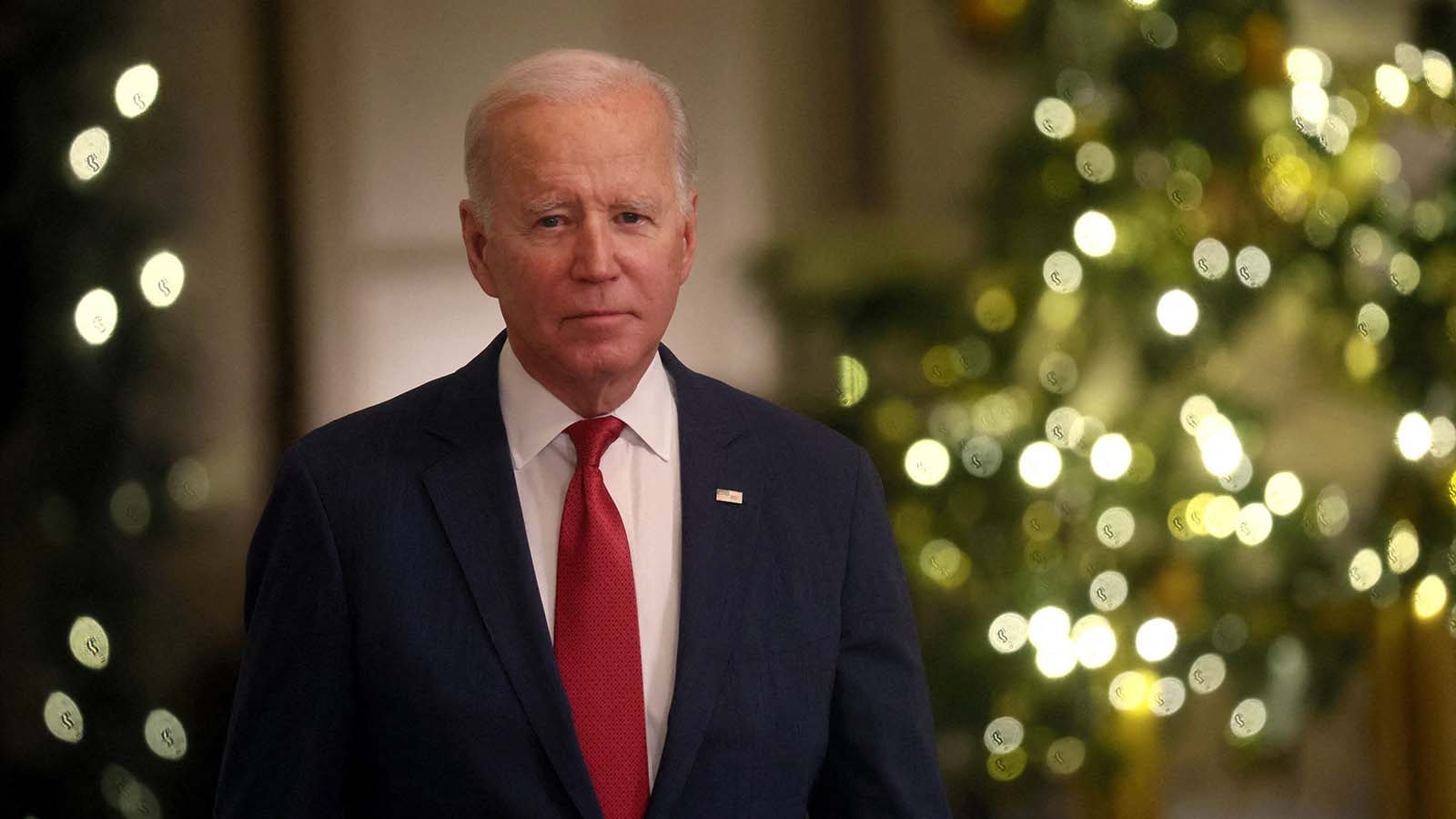 The border crisis ensuing under President Joe Biden’s time in office has resulted in millions of migrants crossing illegally into the U.S. at record levels.

Fiscal year 2022 ended with a record of more than 2.3 million migrant encounters by federal authorities at the southern border and another nearly 600,000 who are known to have evaded Border Patrol, according to Fox News. At the rate things are going at the southern border, there will be roughly 9.7 million migrants, which is almost the population of New Jersey, crossing during Biden’s time in office, according to American Enterprise Institute scholar Mark Perry’s analysis.

It is uncertain how many migrants have crossed illegally as federal authorities can only count those who evade arrest using sensors. Thus, encounters disclosed by the federal government are likely much lower than the total number of migrants that have crossed the southern border.

“The U.S. Border Patrol is caught between the political agenda and Mexico’s thirst for profit, while the long term effects of illegal immigration thrive. The economy effects parallel the physical and psychological effects that the victims of sexual abuse will bear for their entire lives,” Department of Homeland Security (DHS) official, who requested anonymity as they were not authorized to speak, told the DCNF.

Those getting away aren’t taking advantage of the Biden administration’s “lax” immigration policies because they are the ones with criminal records, former ICE Director Tom Homan told the DCNF.

At this rate there will be 9.7M migrants during Biden's term = population of New Jersey pic.twitter.com/d47Cx9Cxfq

The last time migrant encounters at the U.S.-Mexico border surpassed 1 million was in 2006. On top of that, there has never been a year on record that surpassed 2 million encounters before Biden, according to Axios.

The surge began right after Biden’s election, when federal border authorities recorded an uptick in migrant encounters, surpassing 100,000 in a single month. The last time encounters at the southern border surpassed 100,000 was in May 2019 and before that in April 2007.

From the start, Biden instituted policies that eased restrictions on illegal immigrants. On its first day in office, the Biden administration implemented a 100-day moratorium on deportations.

Then, in March 2022, migrant encounters began surpassing 200,000, a more than two-decade record. During that month, there were reports that the Biden administration was in talks to end Title 42, a Trump-era expulsion order used to mitigate the spread of COVID-19.

The Centers for Disease Control and Prevention (CDC) officially announced on April 1 that the policy would end May 23, but the order remains due to several subsequent Republican legal actions.

The Biden administration has said it will cooperate with the latest decision by a federal judge to terminate the policy, which remains amid another legal battle Republican states presented to the Supreme Court.