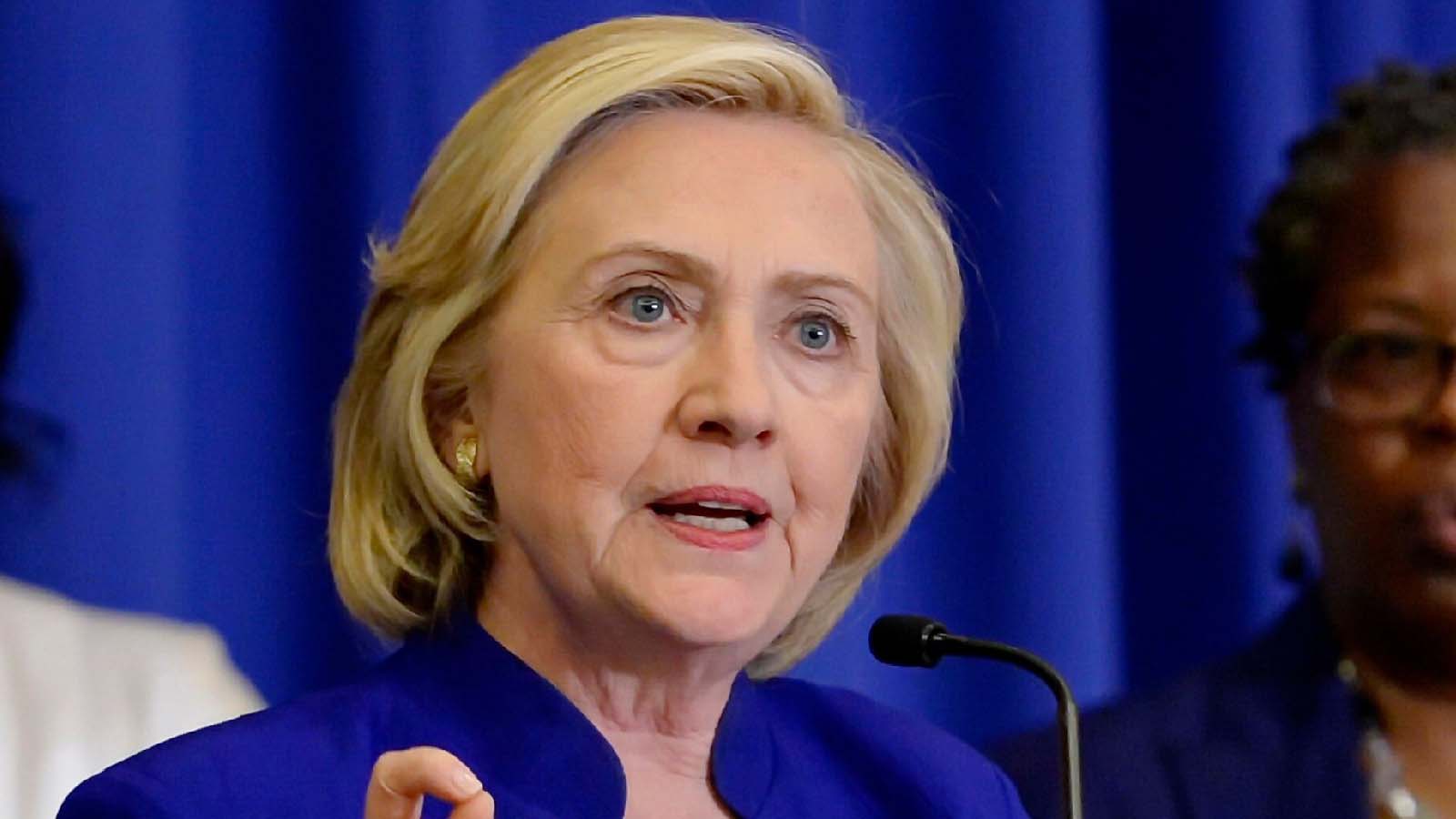 Democrats on Capitol Hill are holding hearings this week to examine January 6, 2021 and their allegation President Donald Trump, along with Republicans on Capitol Hill, launched an “assault on democracy” by questioning or rejecting the results of the 2020 presidential election.

Conveniently, Democrats are failing to highlight their own “assault on Democracy” over the years.

The first example is Democrat Congressman Bennie Thompson, who is leading the January 6 Committee.

Thompson voted against the certification of the 2004 presidential election and refused to attend President Trump’s inauguration.

Chairman Thompson hit a fairly ironic note in his opening statement when he said that you have to accept the results of elections if you respect democracy. Thompson used this same law in 2004 to challenge the certification of President George W. Bush. https://t.co/POxZYWFhqs

This man refused to go to Trump’s inauguration and said he was not a legitimate president for years https://t.co/Nok6K5lTrP

Democrat Congressman Jamie Raskin, who is also a leading figure on the committee, did the same and voted against the certification of the 2016 presidential election.

Impeachment manager @RepRaskin encourages electors to overturn the results of the 2016 election. pic.twitter.com/Mfco1o5MeP

FLASHBACK: Two years ago, Kamala Harris explicitly agreed with the claim that the 2016 election was "illegitimate," and that Donald Trump was an "illegitimate" president. pic.twitter.com/8HJJKqkin1

Twice failed presidential candidate Hillary Clinton still claims the 2016 election was stolen from her and fueled the despicable lie that President Trump wasn’t elected, but installed by the Russian government.

CLINTON: “You can run the best campaign, you can even become the nominee, and you can have the election stolen from you.” pic.twitter.com/vEzGJAMihd

Stacey Abrams: "Brian Kemp won under the rules that were in place…I will continue to disagree with the system until it is fixed." pic.twitter.com/FORX0OdCQW

A quick round-up of just a few of the times Stacey Abrams has refused to concede and (to use her words from 2016), "proven she is a petty woman uninterested in our national stability." #GApol https://t.co/DVNPoZvPff pic.twitter.com/D31AXIeOGY

And then of course there are plenty of other election results over the past two decades that Democrats have refused to accept.

Many Ds objected to the results of the 2000, 2004 and of course the 2016 elections. Many Ds still say the 2018 Georgia governor’s race was “stolen” because Stacey Abrams lost. Numerous Ds who lost primaries accused fellow Ds of voter suppression. To the media, all this was fine. https://t.co/Z3gsblUdz6