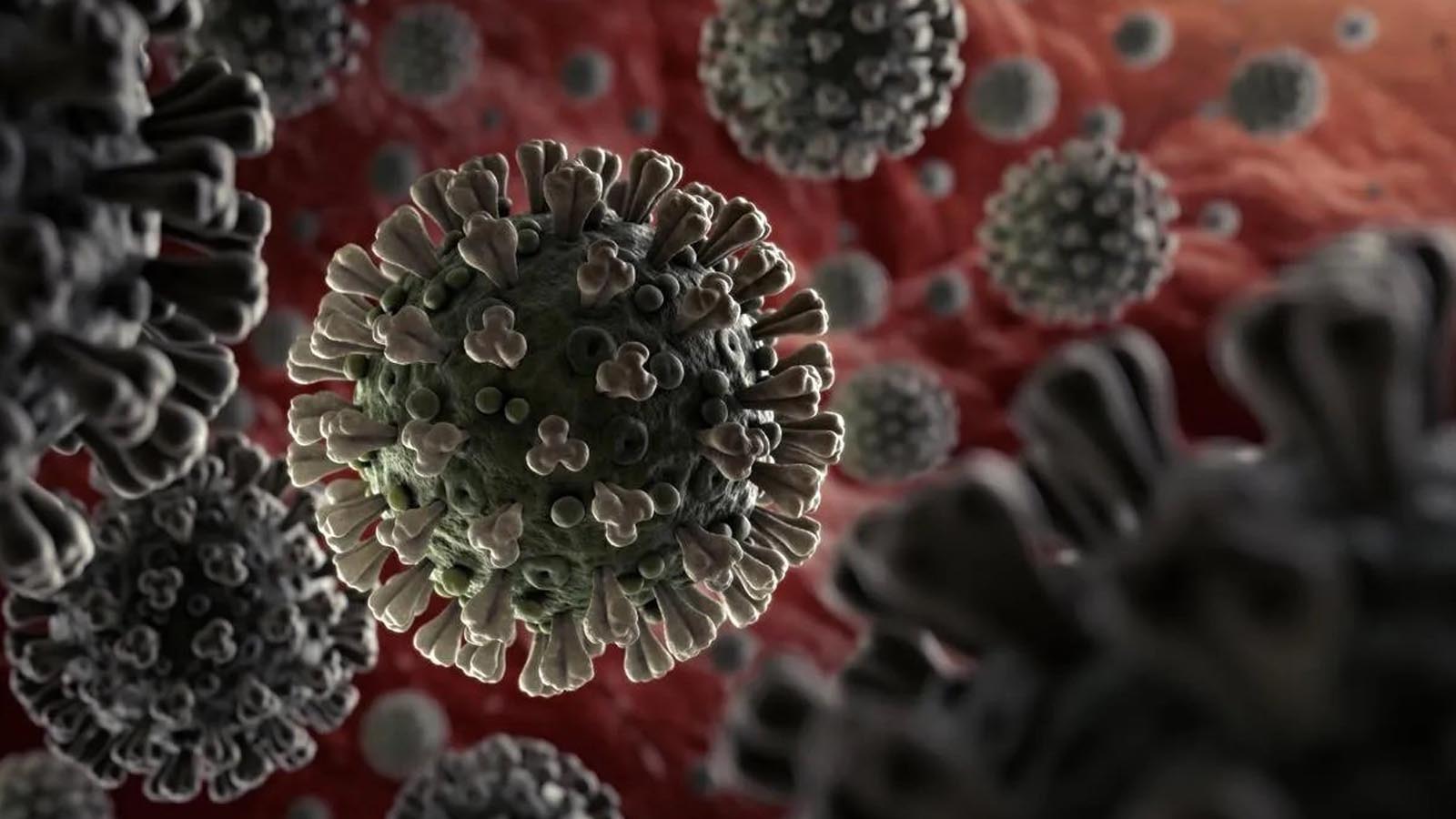 The corporate media is propagating another campaign to stow fear over a another COVID variant as the federal government attempts to use the bioweapon to perpetuate an indefinite state of emergency.

BA.5, an Omicron subvariant, also known as ‘Ninja,’ is now the dominant coronavirus strain in the United States, according to the Centers for Disease Control and Prevention.

Ninja “is the most dangerous” variant yet and serves as “a strong reminder the COVID pandemic isn’t over,” the Daily Beast warns, in an article syndicated by Yahoo News on Friday.

While health practitioners around the nation have been fired, suspended or revoked of their medical licenses for treating patients with Ivermectin and Hydroxychloroquine, medications that effectively treat COVID-19, experimental gene-editing COVID “vaccines” have proven to provide no immunity against the transmission of the manmade virus.

Yet, “vaccines and boosters are still the best defense,” the Daily Beast reports.

“There are even Omicron-specific booster jabs in development that, in coming months, could make the best vaccines more effective against BA.5 and its genetic cousins,” the publication notes. “BA.5’s widespread mutations made the subvariant less recognizable to all those antibodies we’ve built up from vaccines, boosters and past infection. BA.5 has been able to slip past our immune system, ninja-style, contributing to the rising rate of breakthrough cases and infections.

“The more additional jabs you get on top of your prime course, the better protected you are. Arguably the best protection results from two prime jabs of the mRNA vaccines from Pfizer or Moderna plus a couple boosters.”

The left-wing outlet blames the rising rate of breakthrough cases and new variants on the “stubborn anti-vax minority.”

“In the U.S., for example, the percentage of fully vaccinated has stalled at around 67 percent,” the publication notes. “So COVID lingers, 31 months after the first case was diagnosed in Wuhan, China.”

In reality, the COVID vaccines are creating variants, contends Dr. Ben Marble, the founder of MyFreeDoctor who has treated over 300.000 COVID patients.

“All the different variants, they are created by the C-19 fake vaccine poison — that’s why they exist,” Dr. Marble told the Gateway Pundit in an exclusive interivew. They wouldn’t be here if it weren’t for the mass use of these gene-editing fake vaccines. A lot of people are getting really sick. Whose getting really sick? Of course, the people who took the shots. The people who have gotten three and four shots, they are the ones filling up the hospitals. An overwhelming majority of hospitalized people with COVID are people who took the shot. Unvaccinated people don’t get that sick. The bottom line is the more doses of the poison shot you’ve taken, the sicker you are going to be and the more likely you’re going to die soon.”

“All immunologists know you are never supposed to mass vaccinate in the middle of the pandemic. Ideally, you do it way before the pandemic ever starts. Trying to do it during the middle of a pandemic guarantees it’s natural selection,” he said. “The organism has to mutate in order to survive and if it doesn’t mutate then it dies off. So, it will try different mutations until one survives and keeps getting transmitted. Suddenly, you have a new variant. The evolutionary selective pressure of the fake vaccines forces the actual virus to mutate again.”

Marble suspects the Omicron variant, like COVID-19, was man made and released.

“This is bioterrorism. Some of the mutations are so strikingly different. The Omicron variant was so slightly different it may have been a separately released bioterror event as opposed to naturally appearing from selective pressure and the mass vaccination,” he continued. The original SARS 2 virus was a bioterrorism weapon was clearly released and man made by Fauci the gain of function. They released it on purpose. Every COVID death is a murder by Fauci and friends.

“The Great Reset is actually a plan to use fake vaccines to cull the human herd and that’s what they’re doing. We are witnessing a great mass genocide. The problem is the mass formation psychosis. If you think political correctness is good, you’re psychotic. The proof that they’re insane is they keep doing the same thing over and over and expecting a different result, which is the definition of insanity. They take booster after booster after booster thinking that they are going to get a different result. Surprise. The bad news for them is that they are going to get a different result when they are sick all the time or dying.”