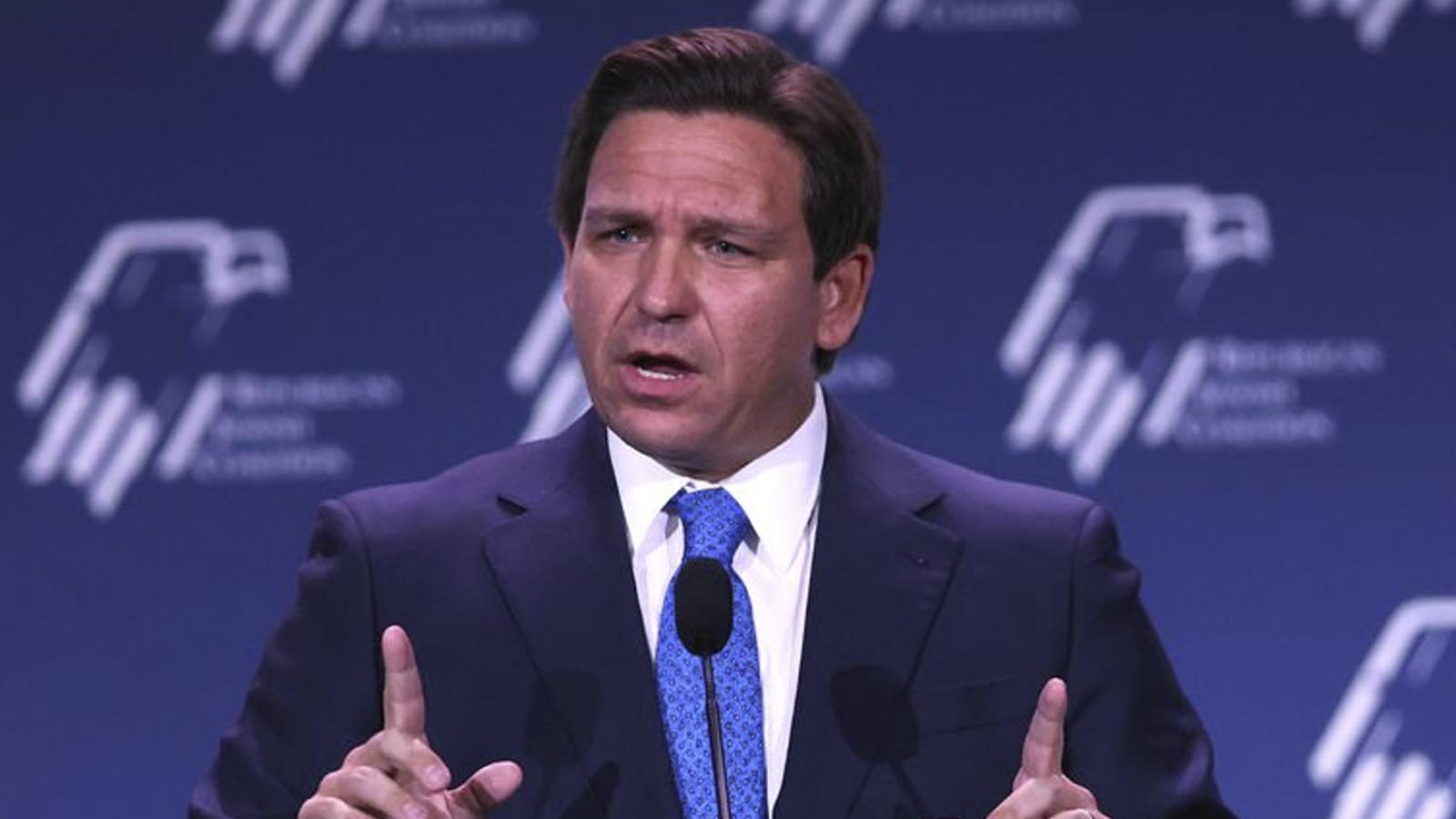 Seven states took steps to restrict childhood sex change procedures ranging from social transitions to surgeries in 2022 amid growing concern about the procedures’ safety and effectiveness.

The gender transition process for minors can include socially transitioning through a new name and pronouns of the opposite sex, as well as through medical interventions like puberty blockers, cross-sex hormones and various surgeries, all of which are legal for children in most U.S. states. Several Republican-led states have moved to ban some or all of these procedures for minors, often arguing that, while most adolescents grow out of their gender dysphoria by the time they reach adulthood, these medical interventions are irreversible.

Alabama, Arizona, Florida, South Carolina, Tennessee, Texas and Oklahoma banned medical transitions for minors in 2022, joining a handful of states which had already done so.

“We have seen a dangerous mix of politics and medicine from doctors in the Biden Administration and many of our medical societies across the United States,” Brock Juarez, deputy chief of staff of the Florida Agency for Healthcare Administration, told the Daily Caller News Foundation. “They have often traded their oath to do no harm in exchange for political gain. It has quickly become imperative for states like Florida to step up and ensure our health care system is focused on the actual evidence for treatment, rather than relying solely on the eminence of a medical society or association.”

Advocates of these medical interventions claim they’re linked to better mental health outcomes and lower suicide rates among children with gender identity issues, but studies in this field are plagued with methodological issue including a consistent lack of control groups and small sample sizes, and some of the studies are conducted by LGBT activists or funded by pharmaceutical companies that produce drugs used in medical transitions, multiple Daily Caller News Foundation investigations have found. There’s also a growing cohort of detransitioners — patients who regret undergoing medical transitions — who are speaking out against the ease with which children are given irreversible medical procedures to resolve what would likely be temporary gender confusion.

Republican Florida Gov. Ron DeSantis launched a government-wide effort to restrict the procedures for minors in June, and the Florida Board of Medicine formally banned them in October.

“The scientific evidence supporting these complex medical interventions is extraordinarily weak,” a letter from the Florida Department of Health read. “The current standards set by numerous professional organizations appear to follow a preferred political ideology instead of the highest level of generally accepted medical science. Florida must do more to protect children from politics-based medicine. Otherwise, children and adolescents in our state will continue to face a substantial risk of long-term harm.”

BREAKING: SB 184 passes with a 66-28-1 vote. This legislation bans gender-affirming care for transgender youth aged 18 and under. It also requires school administrators to forcibly out trans students.

It will now go to Governor Kay Ivey for a signature. If signed, we will sue. pic.twitter.com/ObZoW2oCfx

Alabama banned child sex change treatments for children, including medications and surgeries, and threatened doctors who violate the ban with jail time April 8. A federal judge struck down the ban on cross-sex medications for minors in May, though Republican Alabama Gov. Kay Ivey has appealed that decision.

The Texas Department of Family and Protective Services determined that child sex change surgeries constituted child abuse in August 2021, and began investigations into parents for potential child abuse over their children being transitioned in February 2022. The measure has met legal challenges but was upheld by the state’s Supreme Court in May.

Texas Attorney General: “There is no doubt" that gender transition of minors is ‘child abuse’ under Texas law.

The Texas Dept. of Family & Protective Services will enforce this ruling and investigate & refer for prosecution any such abuse.https://t.co/hZQguNOiye

Tennessee state lawmakers pressured the Vanderbilt University Medical Center into pausing all transgender surgeries for minors following an explosive report on the organization’s pediatric gender clinic, and Republicans in the legislature plan to introduce legislation banning cross-sex procedures for children in the coming legislative term.

Republican lawmakers in South Carolina had a similar conflict with the Medical University of South Carolina (MUSC)’s pediatric gender program, which made headlines in September when an unearthed report showed that MUSC’s pediatric endocrinology unit was offering transgender care to patients aged 4-18, that half of the patients went on cross-sex hormones and 20% went on puberty blockers.

Legislators had long been skeptical of the hospital’s practices, Republican State Rep. Robert May told the DCNF, and an amendment to the state’s July budget temporarily blocked state funding from covering gender transitions at the hospital. MUSC is no longer offering transgender hormonal interventions for minors, and the state is considering permanent legislation barring minors from gender transitions.

State efforts to restrict child sex changes have been met with contempt from some Democratic politicians including President Joe Biden, who has called them “discriminatory state laws targeting young transgender Americans.”